In a letter addressed to the Speaker and the Provincial Secretary of CIP, the Auditor General (AG) stated that he has audited the Financial Statements of CIP and have expressed unqualified opinion on them in accordance with International Public Sector Accounting Standard (IPSAS) cash basis, and International Organisation of Supreme Audit Institution (INTOSAI).
Central Islands Province (CIP) has received clean audit report for its 2020/21 final audit carried out by the Office of the Auditor General (OAG).  Being the third clean audit report in a row (unqualified audit opinion), the CIP is being commended by the Minister and the Permanent Secretary of the Ministry of Provincial Government and Institutional Strengthening (MPGIS) for setting the pace for public sector accountability in the country. 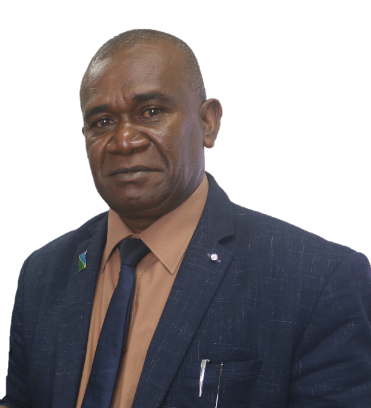 In the report on the matters arising from FS audit of CIP for the period 1st April 2020 – 31st March 2021, the OAG found out that CIP has adequate control over its resources even though there are areas that need to be strengthened in order to improve internal control systems within the Province.

Unqualified audit report for CIP means that the financial statement produced and audited by the AG represents a true and fair view of the state of the financial affairs of the CIP. Some of the areas identified for improvement did not impact drastically on the opinion.

CIP was once disqualified from accessing PCDF in 2015/16 but bounced back from the bottom to top all the subsequent PCDF Assessments conducted in 2016/17, 2017/18 2018/19 and 2019/20 retaining first position in four years in a row which is indeed manifested in the audit performance.

The audit outcome for CIP is a clear demonstration of the commitment of CIP to good governance as far as compliance to acts, legislations, relevant regulations, financial instructions and other developmental policies are concerned. Compliance through consistent application of policies, fiscal discipline, and proper accounting on the use of public resources will help the Province to move forward.

In congratulating the HON Premier and his hardworking officers in Central Province, the Minister and the Permanent Secretary urged all provinces to emulate the examples being set by Central and Isabel Provinces.

Despite the size of the two Provinces and sometime lack of adequate manpower, the Executive Government decisions in the two Provinces has helped the officers to attain such a higher level of audit performance. 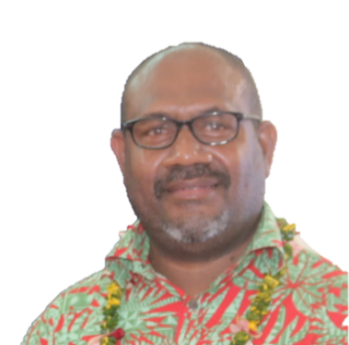 The Permanent Secretary indicated that the MPGIS and its PGSP program shall continue to provide the best of technical advice to all Provinces to come up to speed to Central and Isabel. Whilst bigger Provinces have the manpower and revenue sources, the officers in bigger provinces need more support from the Executives to ensure proper internal control processes and procedures are in place in order to turn around their audit performances.

The Minister and the Permanent Secretary for MPGIS expressed sincere appreciation to the SIG for the continued support being provided to PGSP recurrent budget, from where the continuous capacity building of the Nine Provinces is being funded. Without such a recurrent budget support, the Ministry could not have been able to sustain the capacity building of the Nine Provinces in Public Finance, Public Expenditure Management Systems, Good Governance, and the success stories of PCDF.

PS for CIP stated that he felt very honoured indeed for his Province to clinch such opinion from OAG which does not come by easily unless they are convinced to make confident independent opinion.

“I am grateful to CIP Heads of Divisions, especially Finance and Treasury, Planning, Executive Government, the Assembly and every other individual who in many ways contributed to elevating the position of CIP in terms of audit opinion” PS Allan Siale stated.

He calls on CIP Government Officials, especially all HODs, CIP public entities, and citizens who do business with CIP to make every day an audit day. The PS appeals to each official in the CIP to continue to shine and transform their daily work/outputs into desirable outcomes to grow Central Islands Province.

The CIP PS expressed his sincere thanks to the National Government and the MPGIS for the continued support to CIP through the PCDF and capacity building. He said with the SIG support, Central Islands Province would not be where it is at today.