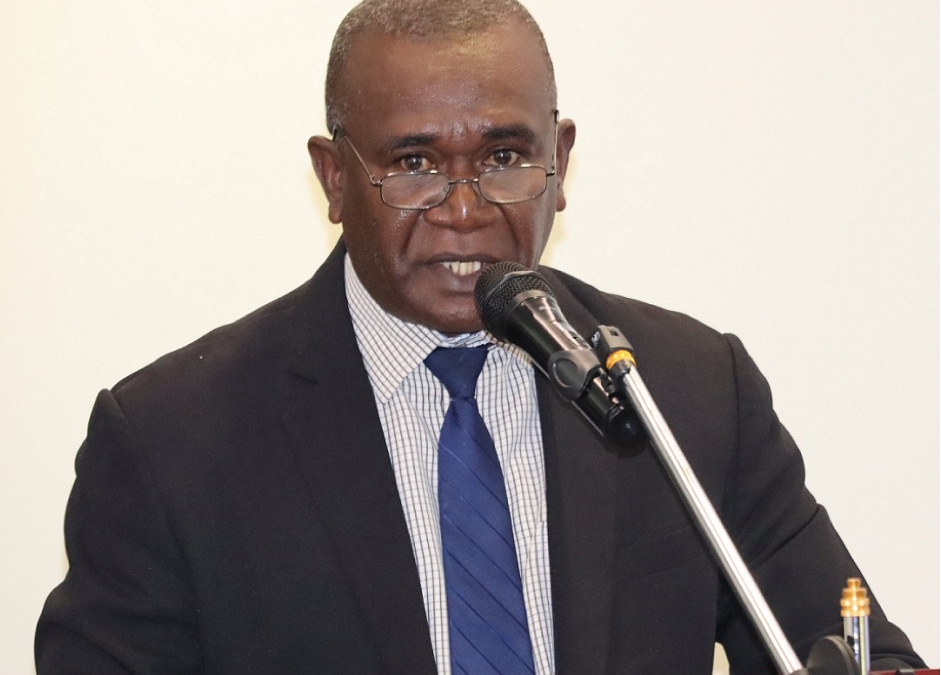 Suidani nominated seven members of the Malaita Provincial Assembly on 13 September to replace those that have resigned from his MARA Executive early this month.

In a letter to the Premier on September 24, Minister Seleso informed Premier Suidani that he will not be making the appointments on three reasons.

First, that the letter from Suidani advising the Minister of the nominations was made purportedly by Suidani himself on 14th September when he was outside of the Country and in accordance with the advice of the Attorney-General, the Premier do not possess the power to make those appointments whilst out of the Country. Suidani only arrived in the country on 17th September.

The second reason is that Minister Seleso is in receipt of letters from two MPAs including Hon. Jimmy Rerehe and Hon. Martin Mae stating their refusal to be appointed as Ministers.  Since then Minister Seleso has not received any subsequent letter revoking their revocations.

The third reason is that the Minister has been advised by the Attorney-General that Premier Suidani has commenced proceedings in the High Court against himself for failing to make the appointments.

Although Minister Seleso have not been served with Court Documents, the commencement of those legal proceedings may prohibit him from making any appointments whilst it is before the Courts. Doing so would be sub-juice.

Apart from the matter being “sub-juice”, there is also a legal question surrounding Suidani’s presence in Quarantine renders him as “absent from office” and whether if his “absence from office” qualifies him to advice the Minister to make those appointments.