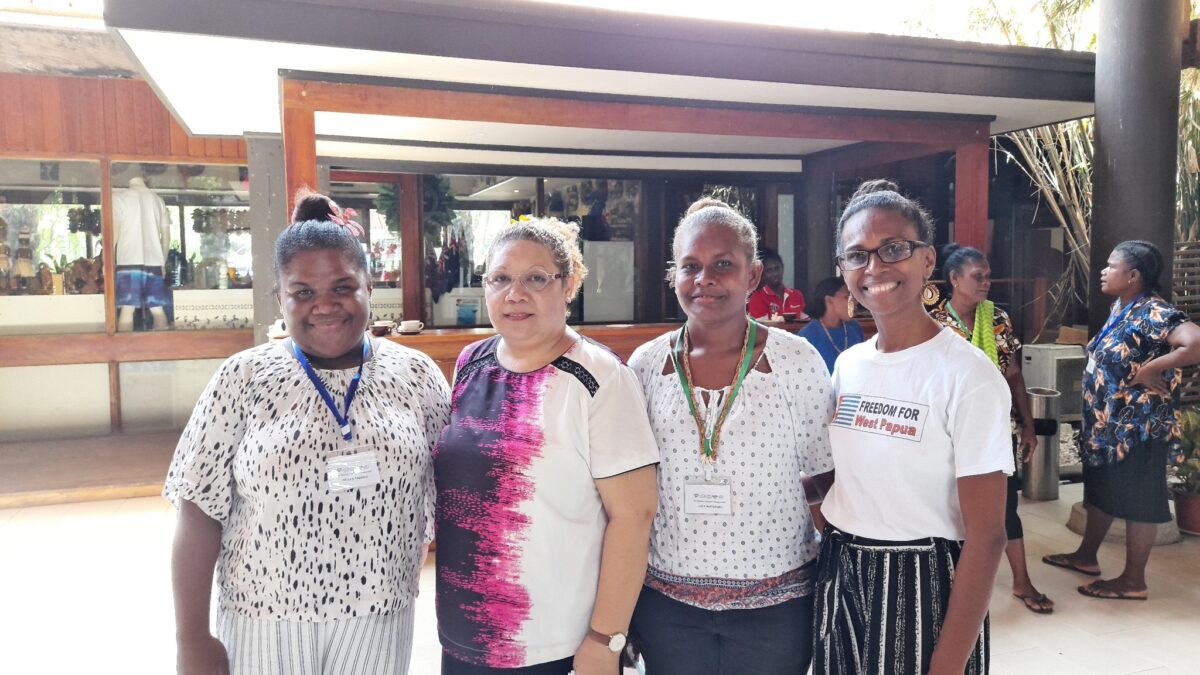 Minister of Women, Youth, Children and Family Affairs Honorable Freda Rotutafi Rangirei acknowledges contributions of women organizations and reminded them to work in accordance with national and provincial gender and women polices to guide and help them formulate solid and cohesive women’s movement.

Minister Rangirei made the statement when delivering her keynote address at the opening of the national women’s dialogue conveners in Honiara this early week.

The Minister informed the participants of the Ministry’s National Gender Equality and Women’s Development Plan 2016-2022 and National Policy to Eliminate Violence Against Women and Girls 2016 – 2020 which are currently under reviewed, the National Strategy for the Economic Empowerment of Women & Girls 2020-2023 and the Women, Peace & Security National Action Plan 2017 -2021.

She added that five provinces namely Western, Malaita, Choiseul, Temotu and Guadalcanal have their own gender and women policies whilst other provinces are currently development theirs with the support of the Ministry and other partners.

Minister Rangirei also acknowledges the significant contributions of the women’s movement towards advocating for issues affecting women and girls and calls for continuous partnership in empowering women and young girls for the purpose of elevating recognition the immensely contribution to the economy of the country.

She adds that the work collectively done by the current National Women’s Dialogue conveners is key to ensuring that the women’s movement continues to grow, especially by having young women and girls involved and given the space to take on this work is very critical

“The contributions of the women’s movement in Solomon Islands is evident in the country’s history as a nation and will continue to be evident in the present and with events such as the dialogue creating a safe environment for women of all ages and to listen to each other and work in partnership,” she said.

The national dialogue attended by women representatives from all provinces will conclude this Friday.