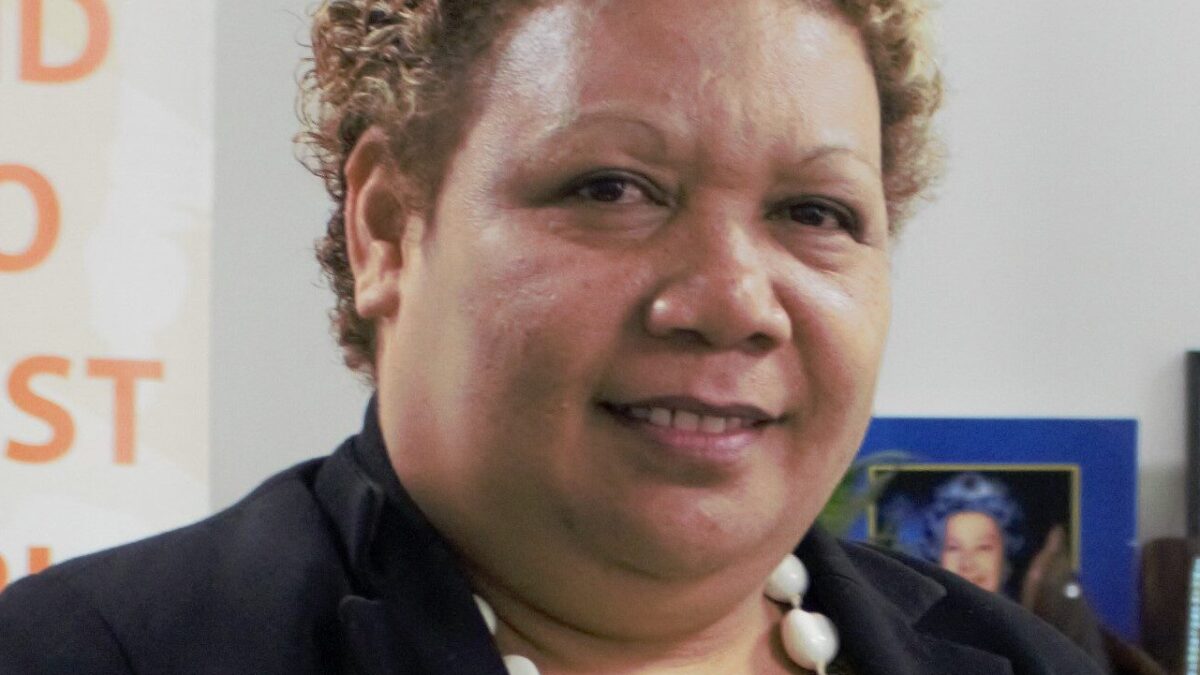 The Provincial Member of Assembly for Sigana ward was declared the new Premier of Isabel Province this morning at the Provincial Capital Buala.

Minister Rotutafi said the election of Premier Rhoda Sikilabu is a big achievement for women in Solomon Islands.

The Minister said Premier Rhoda Sikilabu has broken into the barrier of a male dominated arena in provincial politics and paved a way for more women to rise up and participate in advancing the status of women in all levels of decision- making, governance and leadership, which is a key focus area of the Ministry of Women Youth Children and Family Affairs.

Some years ago, when Rhoda was the Deputy Premier of Isabel Province she said, “Until there are more women and we are truly represented in our Parliament and Provincial Assemblies, we will never be able to reach our full potential and deliver the kind of change our society needs. All women who enter politics will inevitably face our own cultural barriers. Unfortunately, in this society, no matter how hard you work or the good kind of politician you are, female politicians will still face some form of cultural rejection. We must weather this, stay the course, and make the future easier and less resistant for our daughters and granddaughters.”

Premier Sikilabu was also the first female deputy premier when she was re- elected in the Isabel Provincial Assembly in 2011.