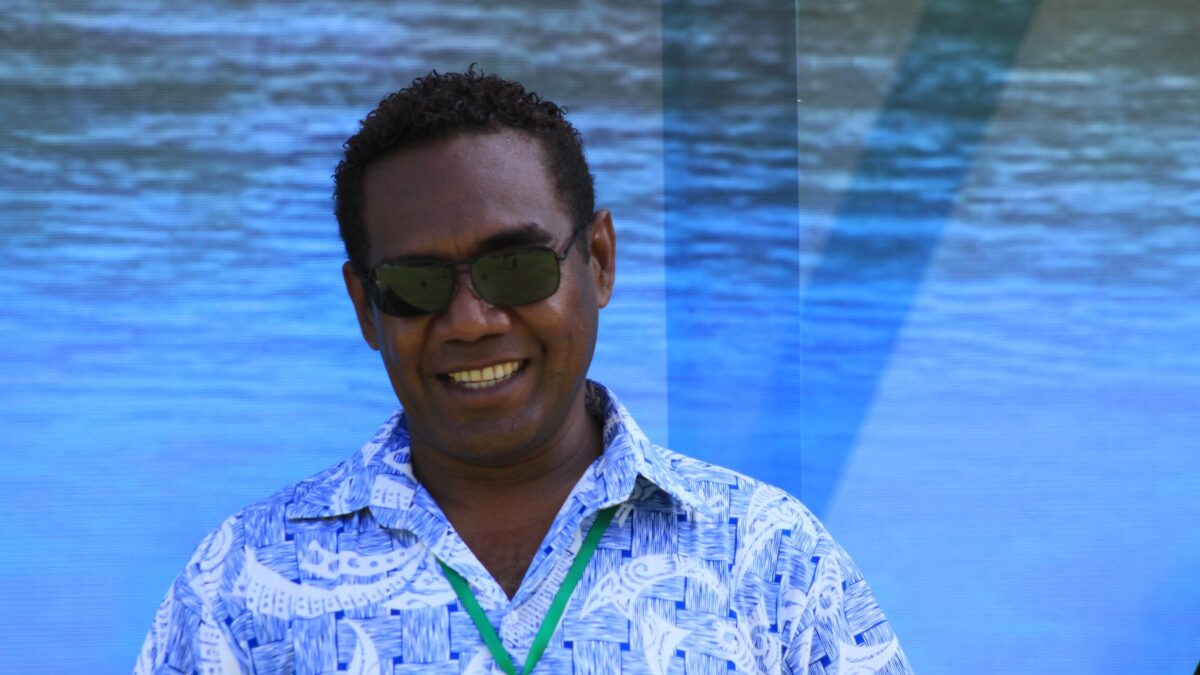 “MEDIA HAS HEAPS TO PICK FROM” DIRECTOR GCU

The local media has been given heaps of information and facts about covid-19 and other relevant issues to write stories from.

Director of Government Communication Unit (GCU), George Herming made the clarification in response to a call by the Media Association of Solomon Islands (MASI) on government to allow media to do its work.

Herming said there is no restriction on media freedom as claimed by MASI President Georgina Kekea accusing the Government of providing lack of exemption to the local media.

“To say the Government is blocking the media is unjustified and unfair because it is in the best interest of the Government to aware the nation as much as possible, especially, during this time of hardship exacerbated by Covid-19”

“Newspapers, radio stations and online news outlets are doing pretty fine during the ovid-19 situation over the last two years. The Government has been coming out with lots of information almost every week live on radio and online streaming through the Prime Minister’s addresses, the Oversight and Health Committee Radio Talk Back Shows and now the daily updates by the Minister of Health since the covid-19 outbreak early this year. We do not know when the Government withheld information from the media and public,” Mr Herming said.

He said the bulk of information shared through these various platforms and Press Releases from Government authorities carried facts and relevant information that the mainstream media can pick from and write stories that are suitable for their audiences and readers.

Herming further advised the mainstream media to use the skills obtained from past training programmes organised by MASI to dig up and write stories for their organisations.

“To say the Government is blocking the media is unjustified and unfair because it is in the best interest of the Government to aware the nation as much as possible, especially, during this time of hardship exacerbated by covid-19,” Herming said.

Mr Herming added that journalists should be aware that there are protocols guiding the work of the media during a crisis or disaster situation which is important to protect and guide operations including public safety and the safety of journalists.

“Only untrained journalists can ignore standard operating procedures or protocols that are put in place to ensure operations are carried out in a proper and smooth manner,” Herming said.

“MASI should simply do a news quantity survey to ascertain that since the pandemic almost 70 percent of daily news is government related which indicated that Government is doing its best to inform the country and its clients through the media,” Mr Herming said.