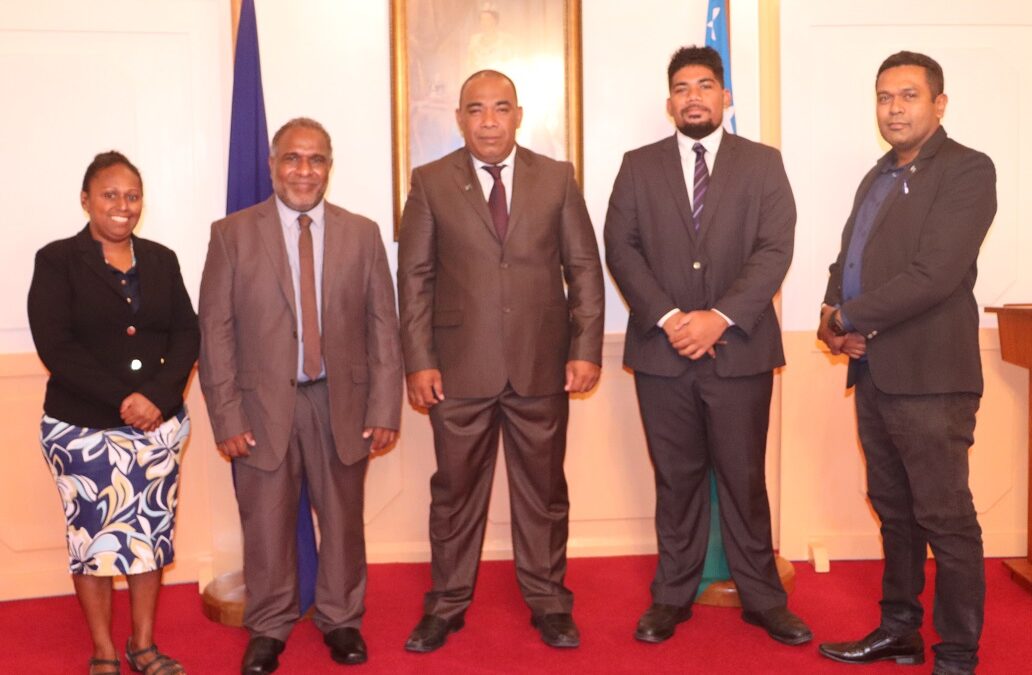 MATAKI REAPPOINTED AS PS OF MECDM 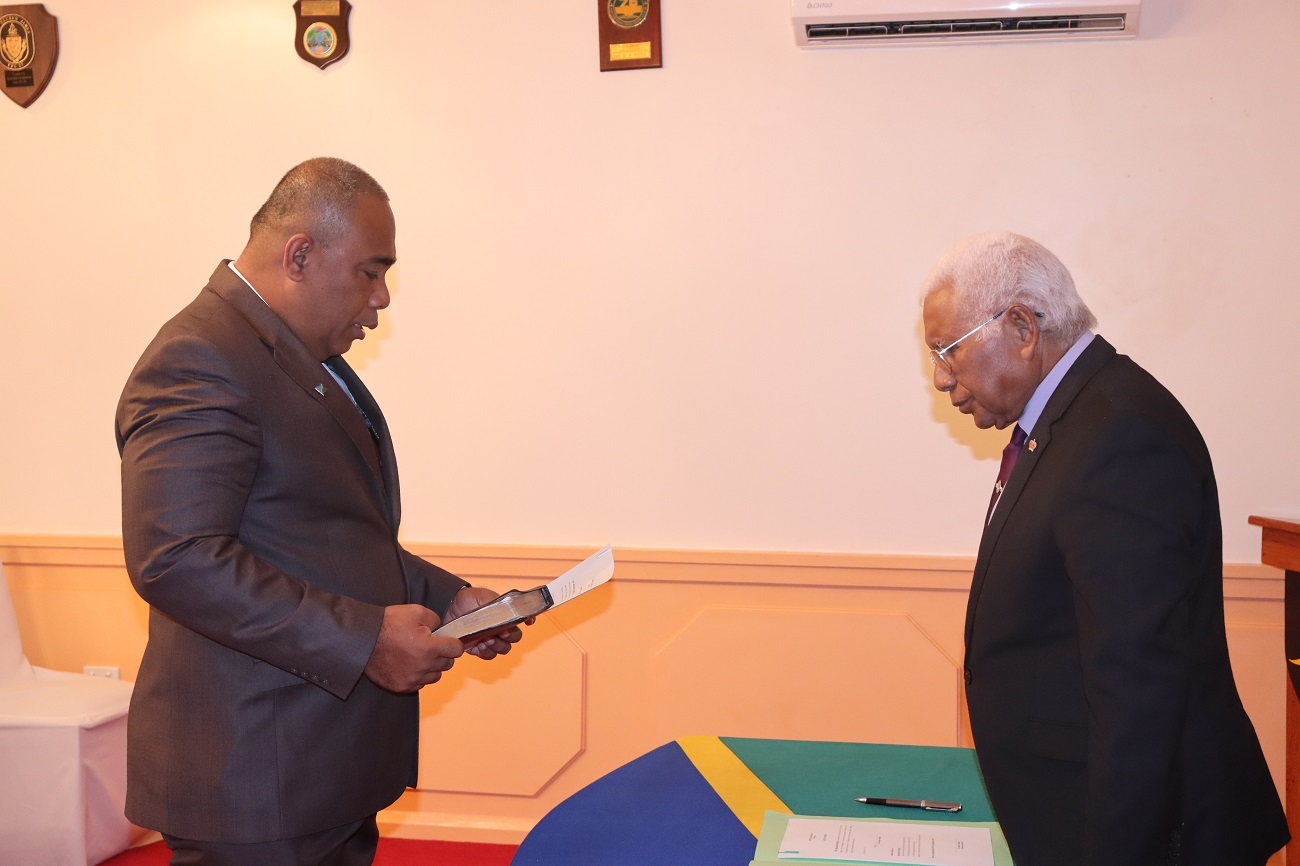 Former Permanent Secretary for the Ministry of Environment, Climate Change, Disaster Management and Meteorology (MECDM), Dr. Melchior Mataki has been reappointed to head the Ministry following the end of his contract last month.

Dr. Mataki was sworn-in at Government House before the Governor General, His Excellency Sir David Vunagi on Monday 20 September to formalise his re-appointment.

Speaking after his swearing-in ceremony, Dr. Mataki said he was humbled by the trust and confidence in him by the Government and promised to serve the country to the best of his ability. 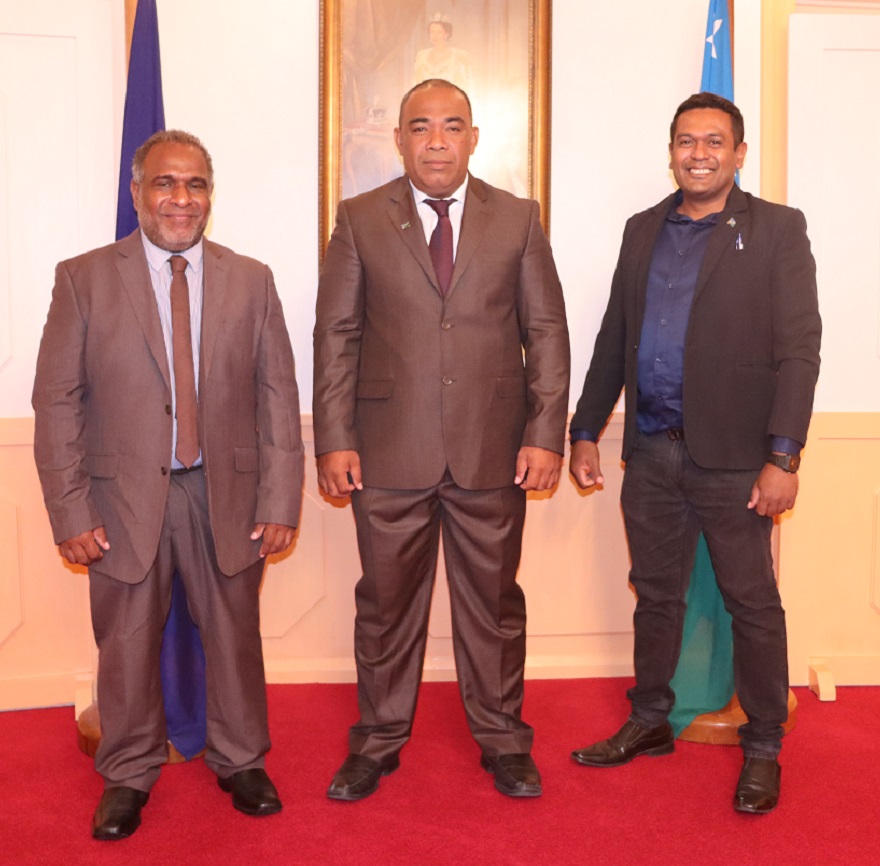 “I acknowledge the support by the staff of MECDM, and key stakeholders including government ministries and provincial governments, local communities, the private sector, NGOs and donor partners in the implementation of work programmes of the ministry over the past four years. I look forward to enhance our collaboration given the cross-cutting nature of the safeguard mandates of the ministry in environment, climate change, disaster management and meteorology,” Dr. Mataki said.

He was first appointed as Permanent Secretary of the Ministry in July 2013. Prior to his first appointment as Permanent Secretary, Dr. Mataki worked with German International Development Cooperation (GIZ) and the Secretariat of the Pacific Community (SPC) as Provincial Implementation Manager/Technical Advisor of a climate change adaptation programme implemented in Choiseul Province.

From 1999 – 2003, he held various teaching positions at USP, and from 2003-2008 he was Programme Manager and Fellow at the Pacific Centre for Environment and Sustainable Development at USP.

He holds a PhD from Murdoch University in Australia, and Masters in Chemistry from the University of the South Pacific.