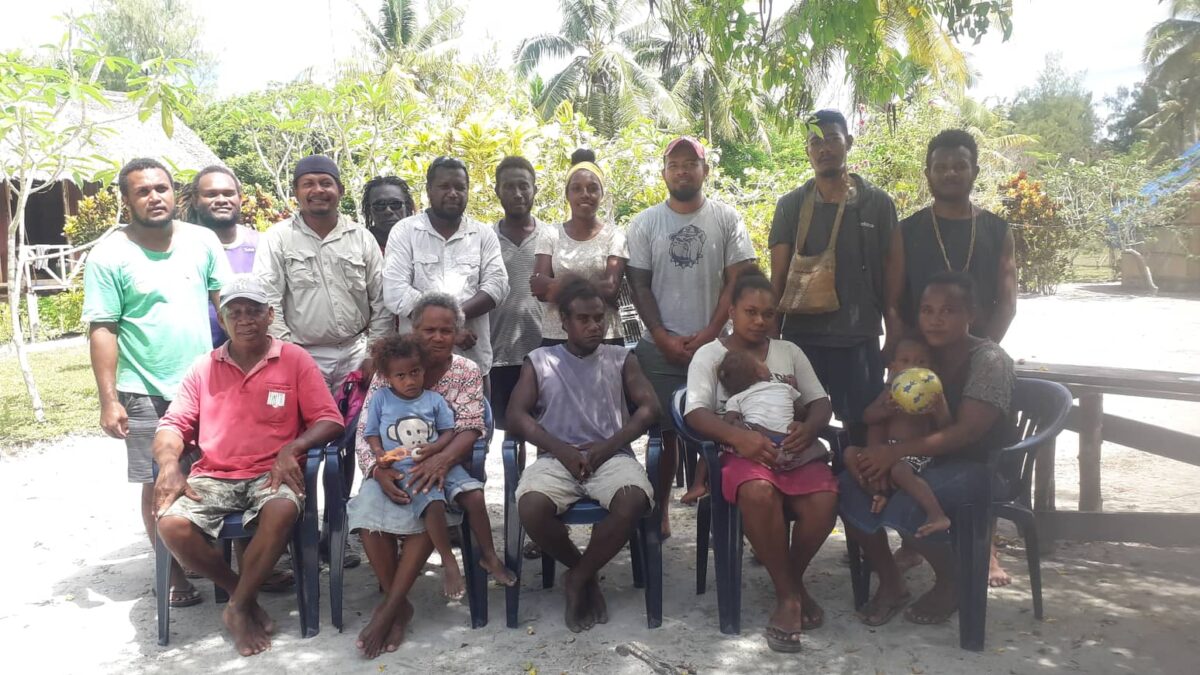 Malualalo Island community takes another leap in their conservation efforts 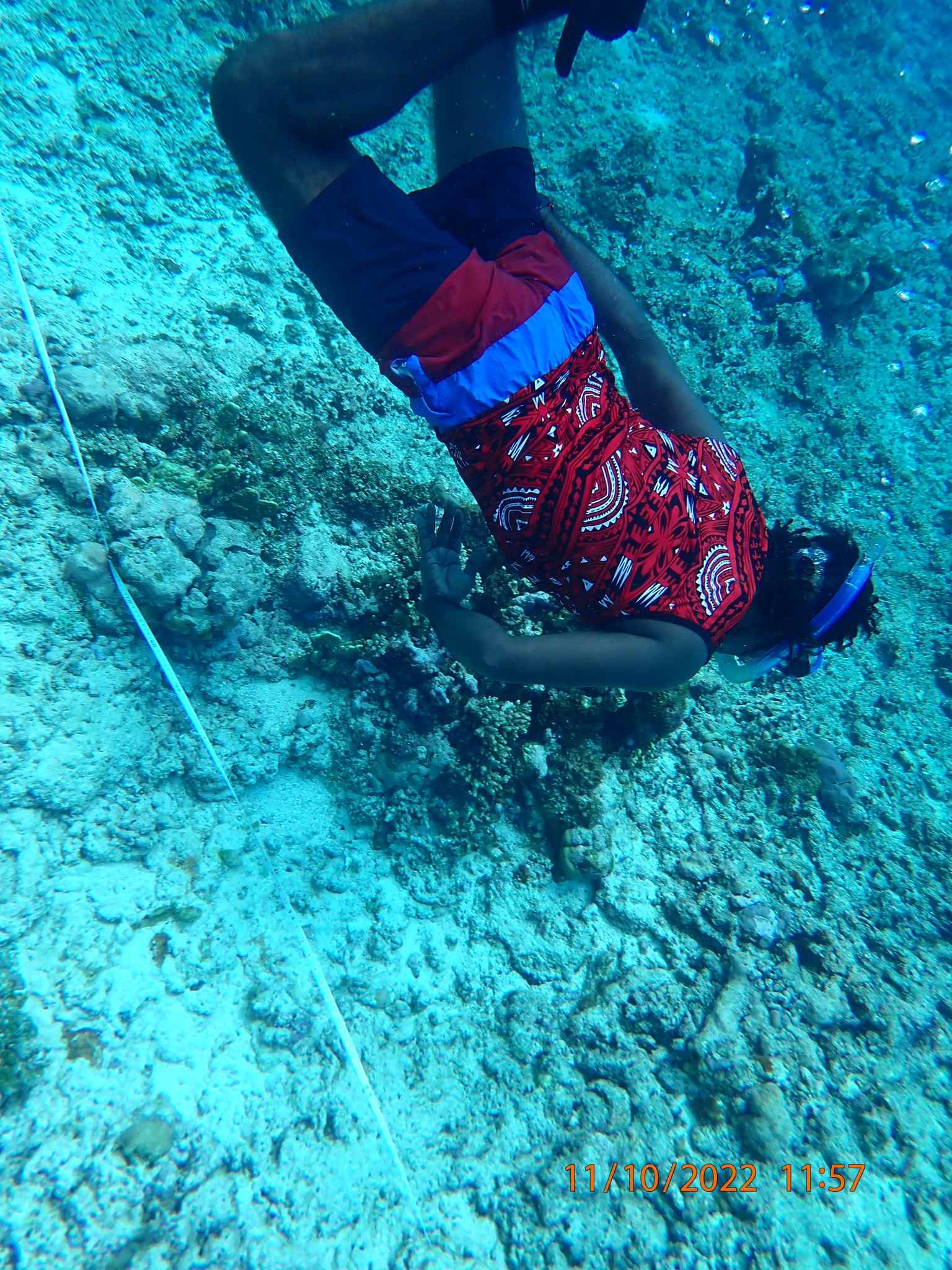 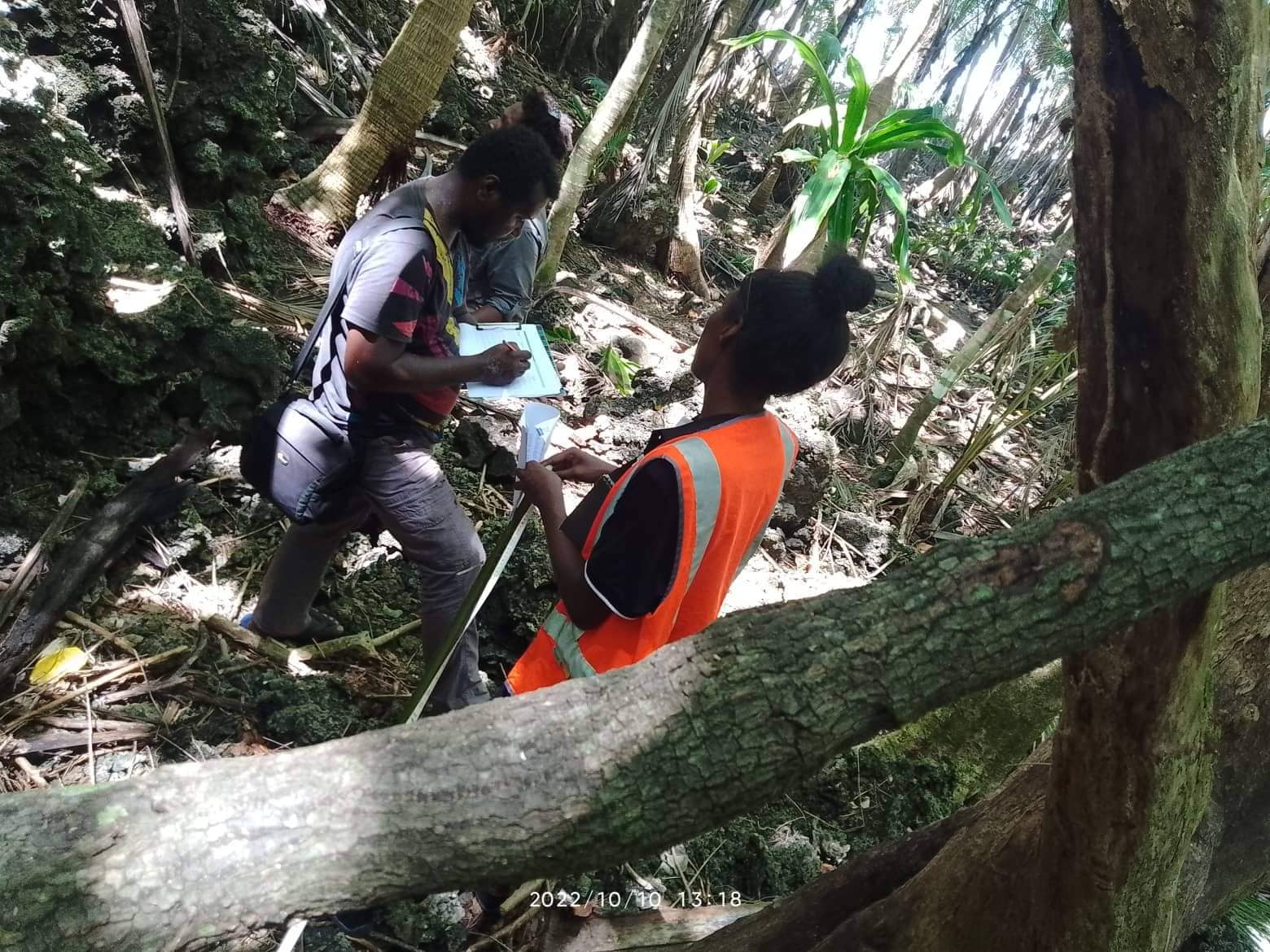 The Malualalo Conservation and Tourism Association (MCTA) from Three Sisters in the Makira Ulawa Province has taken a step further to have Malualalo Island gain legal recognition under the Protected areas Act 2010.

In recognition of the efforts by the community to conserve Malualalo Island the   Government through the Ministry of Environment, Climate Change, Disaster Management and Meteorology (MECDM) Environment and Conservation Division (ECD) is working closely with the MCTA to address the gaps that currently exist.

Yesterday 12th October a team of technical experts from the ECD travelled to Malualalo to conduct a baseline survey of the Island to gather basic scientific evidence of the status of the islands biodiversity.

The baseline survey included activities such as  marine survey which involves

After the survey is completed the ECD expects to record and update both the marine, freshwater and terrestrial biodiversity and status of the island, establish a baseline on key marine, freshwater and terrestrial species. This will help to guide and shape future protected area management and monitoring programs for the island. The outputs will  lead to the compilation and submission of the Malualalo ecological assessment report to the MECDM as part of the requirements of the Protected Areas Act 2010.

Speaking from Malualalo Islands Ms. Agnetha Vave Karamui from the ECD said “I believe the Malaulalo Island community and resource owners will find this a useful collaboration, as it will update them and assist them in designing how they will take care of the island and its resources. ECD thanks them for allowing ECD team to visit the ‘Garden Island (Malaulalo means Garden) and do work there”

Meanwhile speaking on behalf of Malaulalo community Chief [Give name of Chief] expressed the communties profound gratitude to the team for taking this important step of going down to their village to assist them in their conservation work.

The survey which was concluded on 12th  October 2022 also included an officer from the Solomon Islands Rangers Association. Under the Protected Areas Act it is a requirement to have rangers as part of the management plan to enforce some of the rules that will govern a site protected under the PA Act 2010.