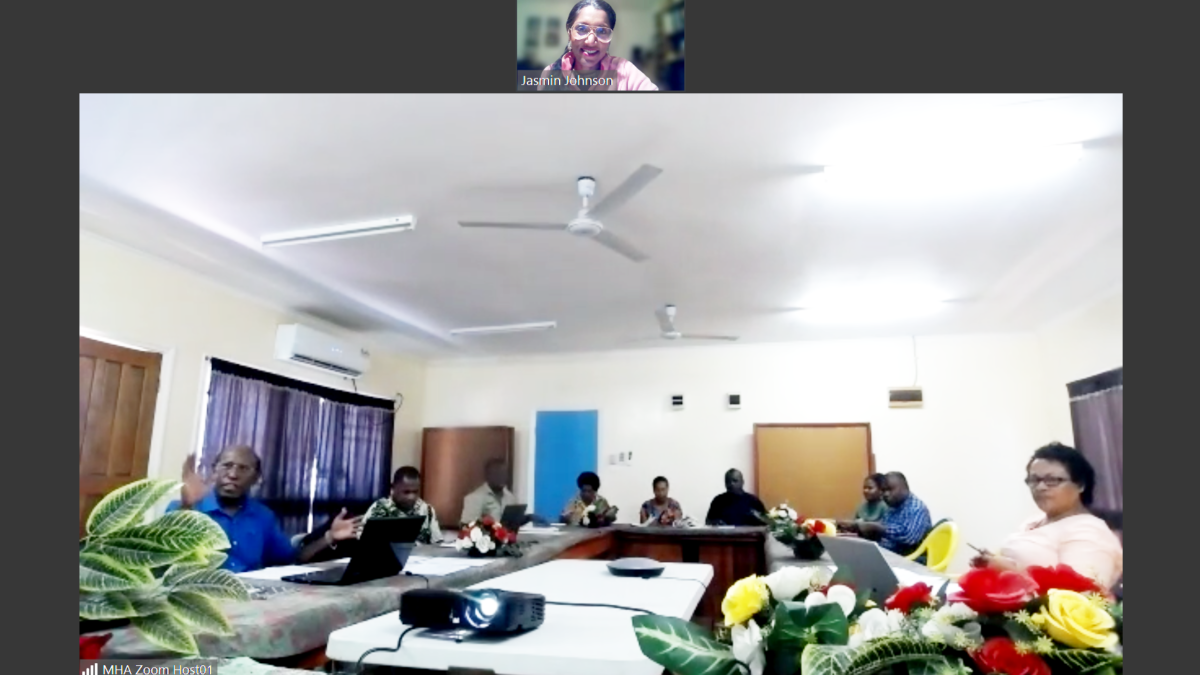 Permanent Secretary of MAL Ethel Frances and the MAL senior management team during the first session of the “delivery”virtual meetings.

The Ministry of Agriculture and Livestock (MAL) held two workshops in mid-July to kick-off MAL’s new approach to the implementation of its priority projects, via its newly-appointed Delivery Team.

The purpose was to guarantee delivery team understand, adapt, and apply the methodology to the Ministry’s high priority projects in the ways that would drive the most impact.

The workshops was led by MAL Permanent Secretary Ethel Tebengi Frances, with support from Deliver’s consultants, Joseph Waleanisia and Jasmin Johnson by online zoom from Switzerland.

“Delivery methodology or practice is a high-impact method of working that prioritises implementation and focuses majority of effort on the “doing.” Delivery hopes to strengthen ways of working and support implementers in improving outcomes for the people of the Solomon Islands.

“The key aspects of the delivery approach are: having good data to monitor progress, doing thorough fieldwork to really understand the realities on the ground, taking targeted actions to unblock challenges, and practicing discipline of action with regard to work routines. This helps to rapidly improve the intended outcomes of the initiatives, and thereby creates lasting results for the people of the Solomon Islands.

“The methodology will be employed by MAL’s newly appointed Delivery Team, which consists of nominated members from across MAL. The delivery team is being supervised by the Planning Division and so they will report directly to the Permanent Secretary through the newly appointed Deputy Secretary for Administration and Strategic Planning, Mrs. Elda Wate.

As a coordination and support unit, the Delivery Team, will aim to help line departments unlock challenges and accelerating progress, while breaking silos and coordinating across divisions,” Consultant Jasmin Johnson said.

“The delivery approach is widely used across the world, including in Samoa, Australia, New Zealand, Malaysia, the UK, South Africa and the USA, with encouraging results. MAL’s Delivery Team is the first of its kind to be implemented in the Solomon Islands. 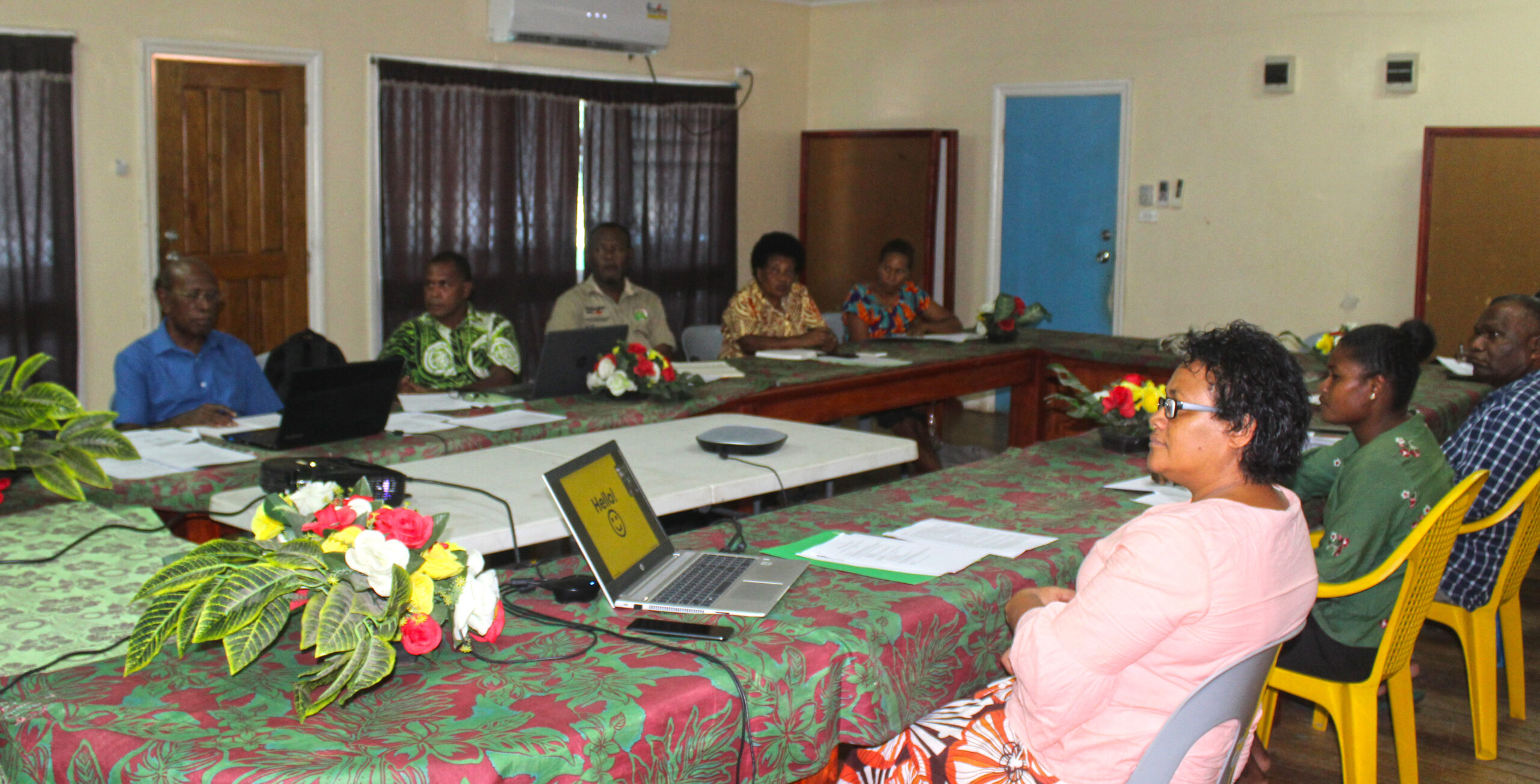 Permanent Secretary of MAL Ethel Frances and the MAL senior management team during the first session of the “delivery”virtual meetings.

“Many governments have beautiful plans and strategies, but often the challenge is in effectively implementing the activities in these documents.

“The Delivery Team will zero in on exactly this task, building on existing strengths, lifting up the work of implementers, and solving problems together in an effective way. As MAL commences the implementation of an ambitious new 10-year sector strategy (ASGIP), effective delivery of last results to citizens will become all the more important,” she said.

The Permanent Secretary of MAL Mrs. Frances requested support in late 2019 from the International Fund for Agriculture Developments (IFAD) to review MAL delivery systems so it can effectively improve its projects and program efforts. IFAD responded and negotiated support from South Korea to finance the Technical Support to MAL. The “Delivery Associates” was then engaged by IFAD to support MAL introduce the delivery approach at MAL.