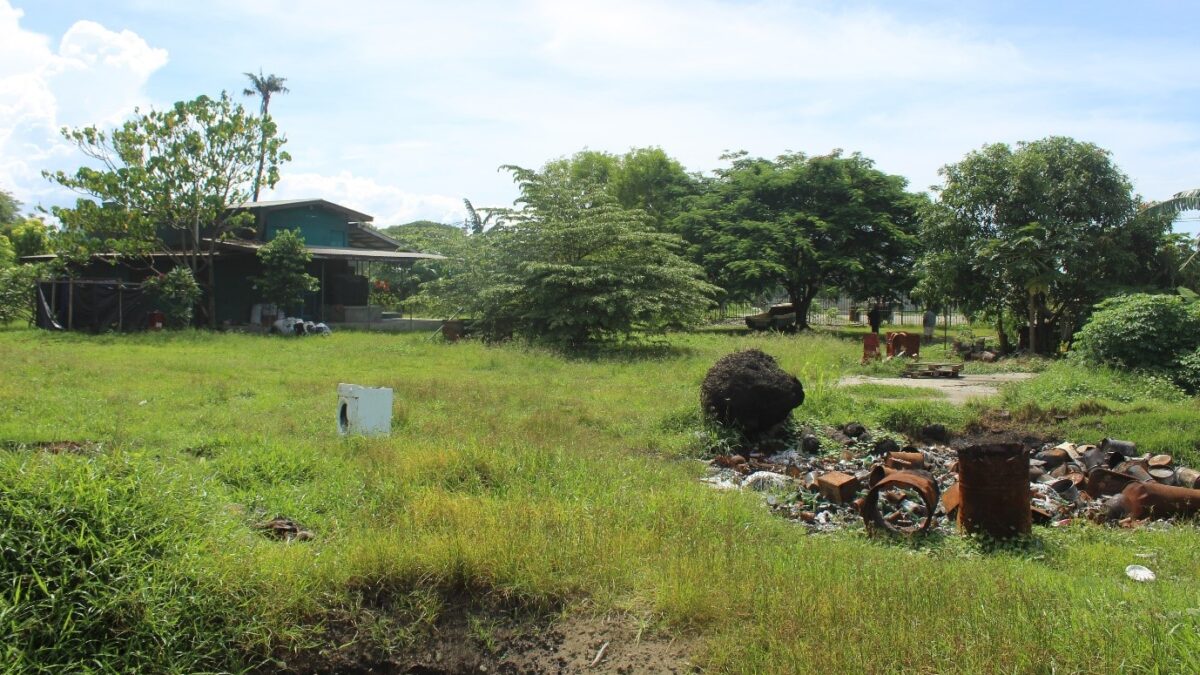 The land that once the Biosecurity disposal area now sold by HCC to an Asian.

The Ministry of Agriculture and Livestock (MAL) in its strongest term condemned the action taken by the Honiara City Council (HCC) to sell off its piece of land that housed the Biosecurity incinerator at Ranadi, East of Honiara.

This was after MAL found out that the land was sold out by HCC to an Asian without the ministry’s knowledge. 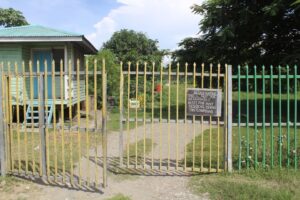 Front entrance of the Biosecurity area that now sold by HCC, Ranadi.

“The land is used for destruction of all garbage remove from international vessels and aircraft coming into Solomon Islands.

“It’s a requirement that Garbage of this sort must be offloaded and incinerated as biosecurity risk is very high. Normal garbage for incinerator in this premises are plants and plant products and animal and their products,” Director of Biosecurity of MAL, Francis Tsatsia said.

The Permanent Secretary of MAL, Mrs. Ethel Tebengi Frances said that she is very disappointed about the action taken by HCC to sell off the land without consulting her ministry (MAL). “At least the courtesy to inform us so we can negotiate with them (HCC). This is a threat to national security of this country during these COVID-19 pandemic as wastes from flights into the country poses a huge threat.”

She added that MAL will not go down without a fight to retain this piece of land for our national security.

“There had been reports of the fence being removed and our staff being harassed. It is unacceptable,” Mrs. Frances said. 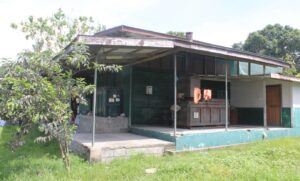 Facilities here include a building for chemical storage, a room for animal product treatment and an incinerator for general garbage disposal.

Biosecurity Director Mr. Francis further added that “There was no communication between MAL, BSI and HCC or at least some discussions with BSI as they have been using the site for over 20 years now. HCC knows the land and that it’s been a very important and essential for Biosecurity operations.

“The area is best suited for BSI operation. It’s away from residential properties and has good security fencing. MAL has invested a lot of money for treatment facilities of imported products not meeting SI standards. The area has been used for over twenty years. Facilities here include a building for chemical storage, a room for animal product treatment and an incinerator for general garbage disposal.

“It is very risky and difficult for the department in this circumstances and the continuous threat to COVID-19 to our front line staff. This operation is not only protecting Solomon Islands from further incursion of pest and diseases through garbage remove for foreign vessel and international aircraft but also has been a revenue earner for the Solomon Islands Government by way of fees and charges,” Mr. Tsatsia said.

He said that the Ministry will try and pursue to take the land back for Biosecurity treatment operation adding this should be done not only under public interests but to safeguard Solomon Islands from the risk of new pest and disease coming in to the country Biosecurity regulated risk items.