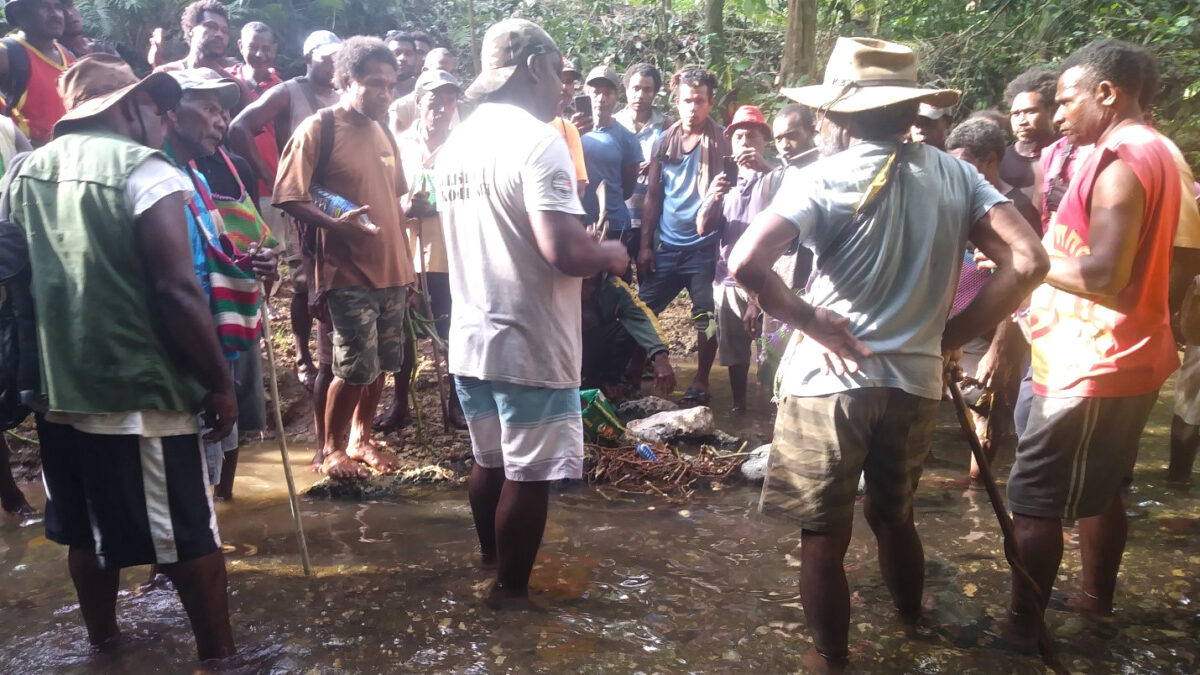 The Ministry of Agriculture and Livestock (MAL) through its Makira-Ulawa Province (MUP) Extension office has successfully conducted a two-day training on kava pre-processing and management for kava farmers at Ubuna in Ward 7, Arosi from 30th July to 1st August 2021.

Total of 59 farmers from ward 5, 6 and ward 7 at Arosi attended the training.

“The two-day training was a success and a good representation of both men and women farmers which shows the seriousness and interest of the farmers to learn about this new introduced cash crop (kava),” MAL Principal Field Officer (PFO) for MUP Agriculture Extension Office Michael Tanisapa said.

He said the training was identified as one of their office key activity for the year as aligned to the National Government through MAL redirection policy which aims by strengthening its export crop programs.

“Increasing production of the targeted cash crops and making sure farmers meet market requirements are of paramount importance. And to guarantee farmers acquired knowledge to improve their farm output, MAL through its MUP Extension office have so far implemented some activities through provision of projects to farmers, support of technical advices, awareness and trainings to boost their capacity” 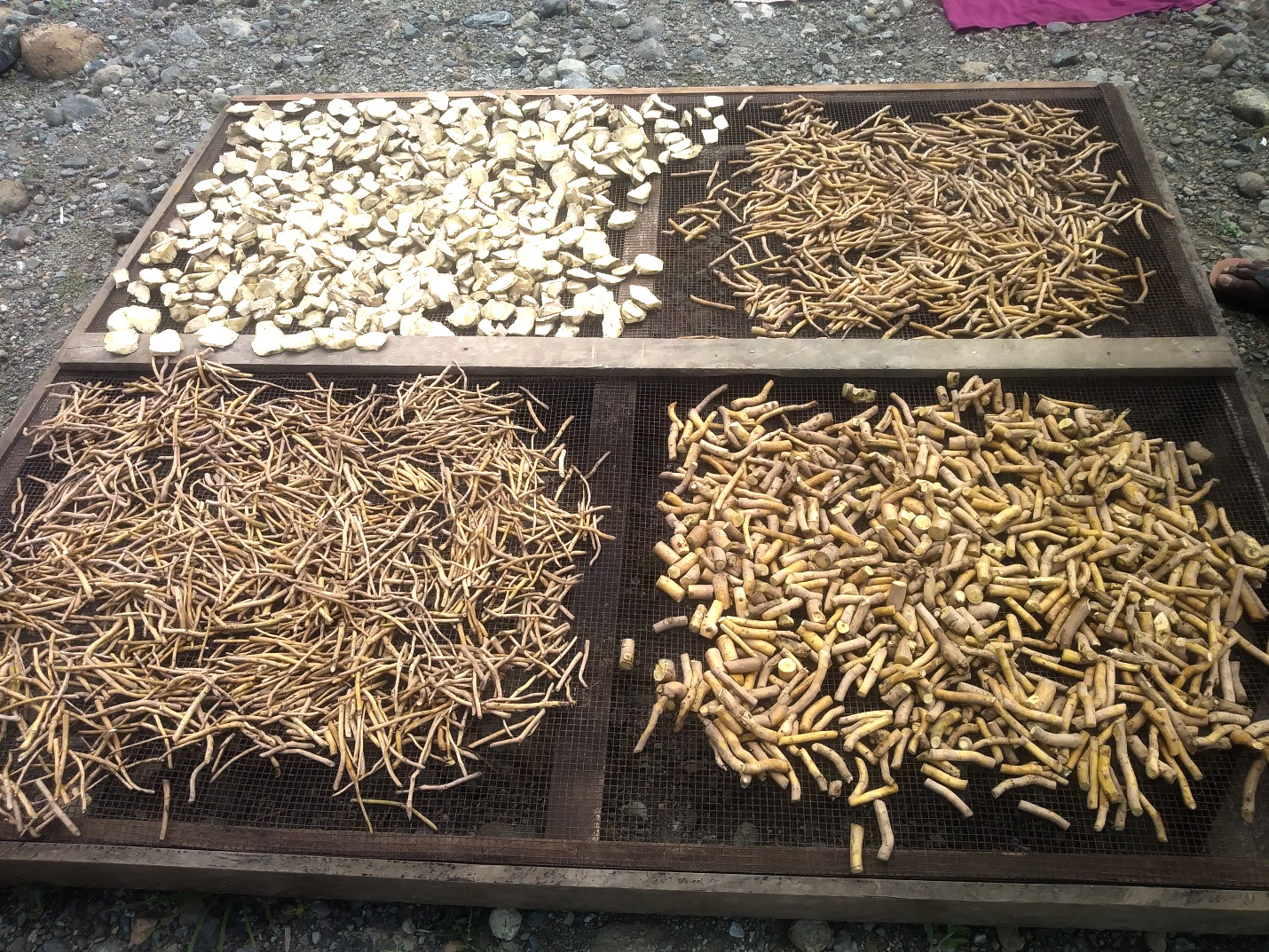 Mr. Tanisapa said like other cash crops in particular cocoa and coconut, Kava development has since grow and observed as one of the great economical crops grown my many farmers in MUP. Therefore, since it was identified as a potential crops in Makira, and because it’s a new introduced crop for farmers, we seen the need to transfer new technical information to the farmers so that they could be able to independently manage their farms. Not only have that, but to ensure production increased with expected maximum benefits.”

He said farmers learned a lot from the theory and hands-on practical (demonstration) sessions.

Other objectives of the trainings are;

Mr. Tanisapa said similar awareness on kava pre-processing along with demonstration activities for farmers and public was also conducted by MUP Agriculture Extension officers during the Makira-Ulawa second appointed day celebration held in Kirakira from 3rd to 5th August 2021. 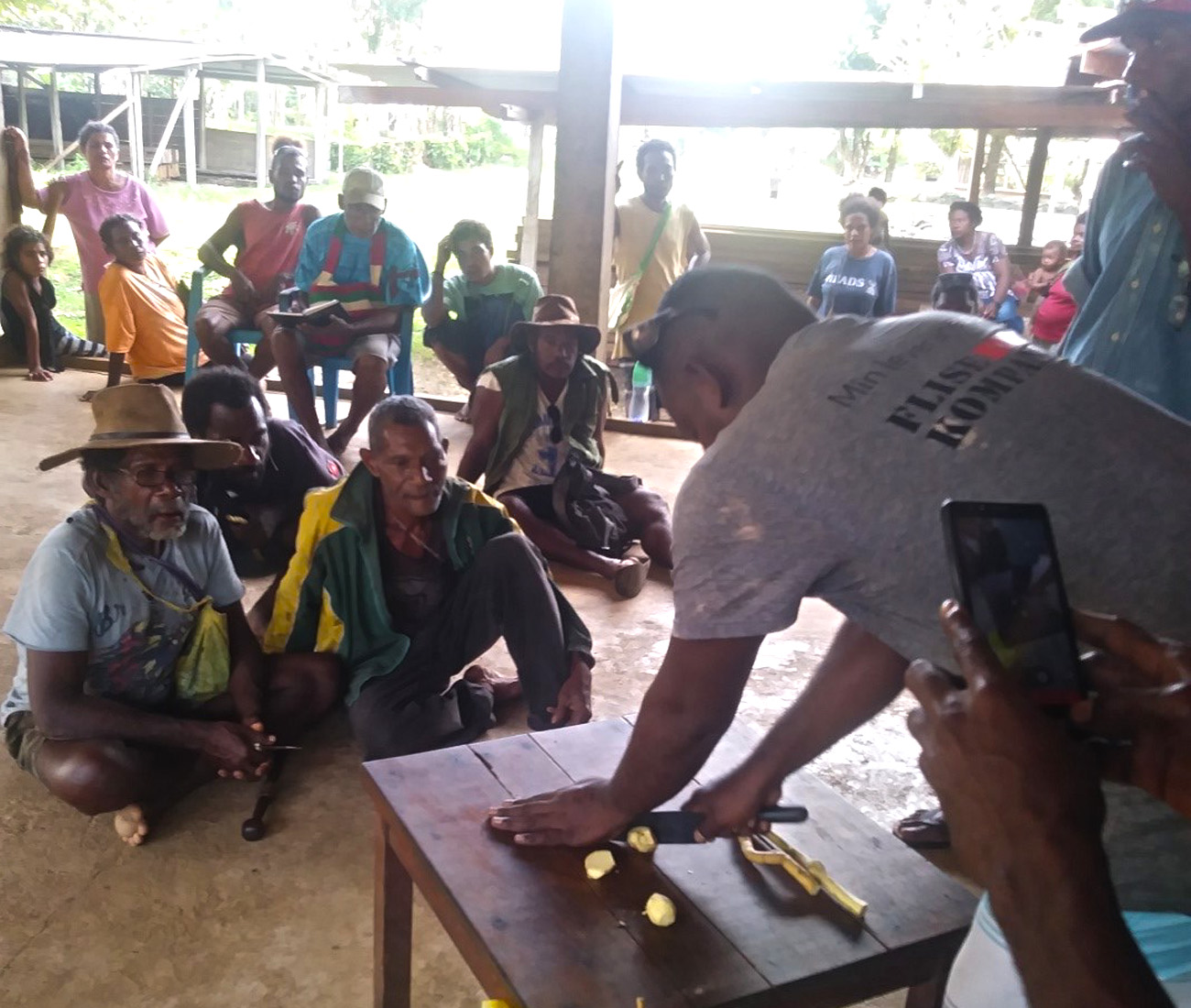 A demonstration on kava cutting performed by MAL officers to participants.

Participants acknowledged MAL through its Extension office in Makira for facilitating the training which they say the new skills and basic knowledge acquired from the training have given them more confidence to continue participate in kava farming likewise help them manage their farms for better quality and productivity.

They also thanked MAL Extension officers in Kirakira for their continuous support and dissemination of new Agriculture information and technology to the farmers in the province.

Mr. Tanisapa expressed boundless gratitude to the participants for their patient and commitment shown during the training and also acknowledged MAL management through its Extension department in Honiara for continuous support to the MUP Extension office. 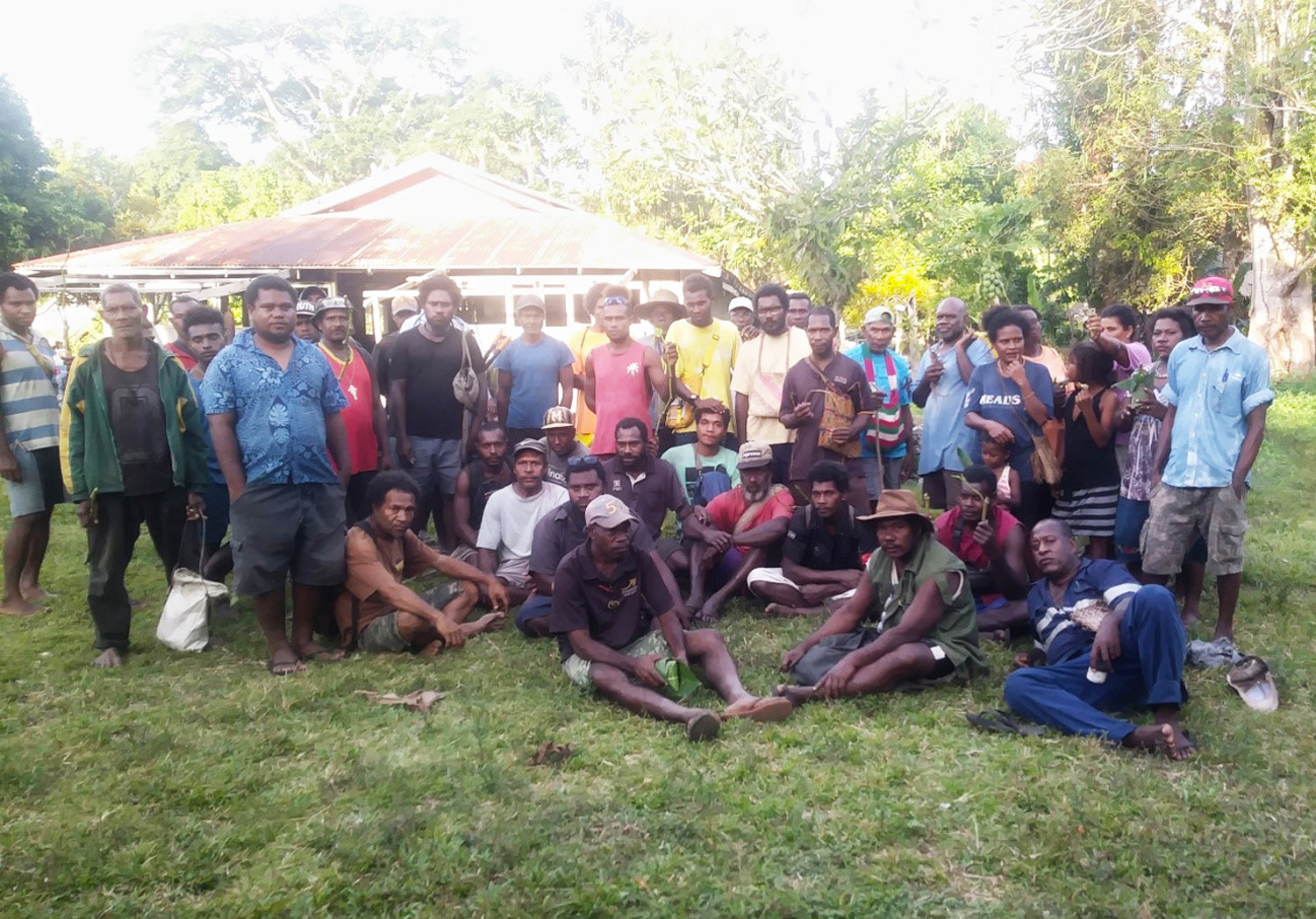 Photo of participants and facilitators from MAL during the training.