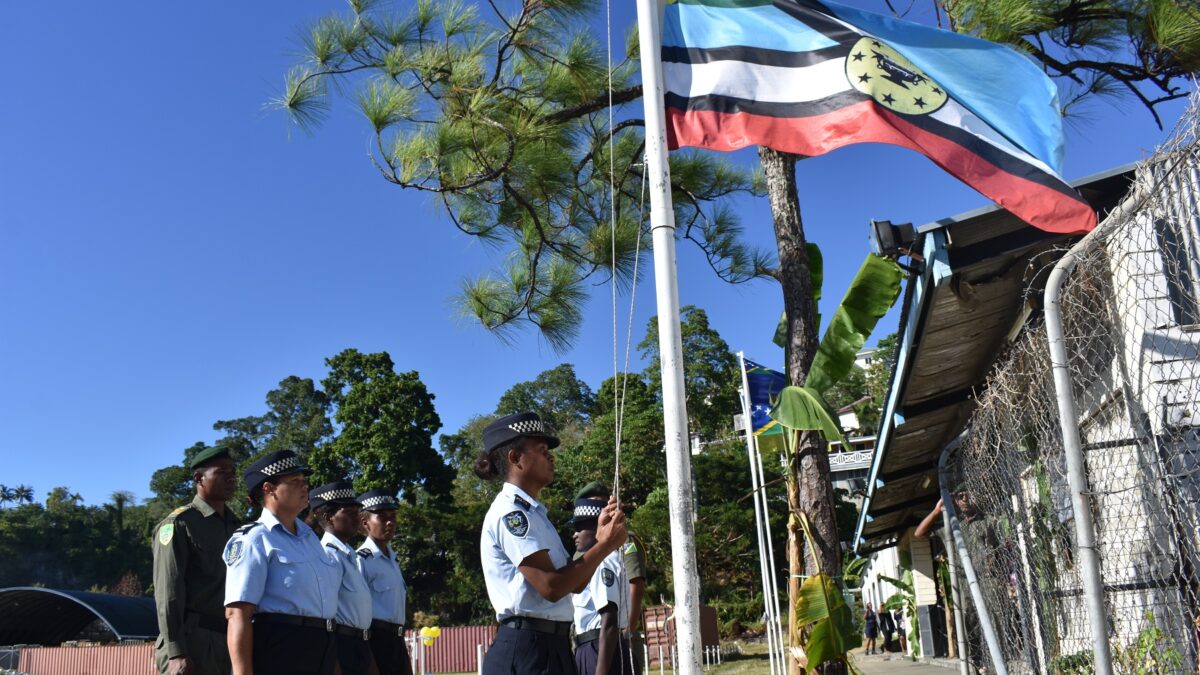 Makira RSIPF officers mount a parade as part of the 39th second appointed day anniversary celebration at the Rove sport field in west Honiara in honour of their province anniversary this year 2022.

Guest of Honour, Honiara City Council (HCC) Lord Mayor Mr Eddie Siapu present and part of the 39th second appointed day anniversary program. He was also invited by the parade commander as the guard of honour to inspect the parade.

City Mayor Mr Siapu, in his speech during the anniversary program said as law enforcement officials, your organisation is the most important institution like all other societies in the world. Law and order is the integral part of any progressive society.

Mayor Siapu said Solomon Island, Honiara or Makira are no exception and so are our other Islands and provinces. With the ongoing capacity development in terms of assistance and training your organization continues to change to meet the ever changing population needs and demands.

Mr Siapu said empowerment is an important process within the criminal justice departments, especially in your areas of work. Encourage you all to be part of the empowerment process to build your confidence in your duty in any situation that you face so that you change society and achieve your goals.

He said you must be proud of your profession as police officers because with all the changes that are happening in your organisation is developing rapidly as the best in the region.

Reverend John Manau of the Church of Melanesia blessed the Makira Provincial flag before flag bearers raised the flag as the main highlight of the program.

Makira-Ulawa officers of the Correctional Services of Solomon Islands also took part in the program. 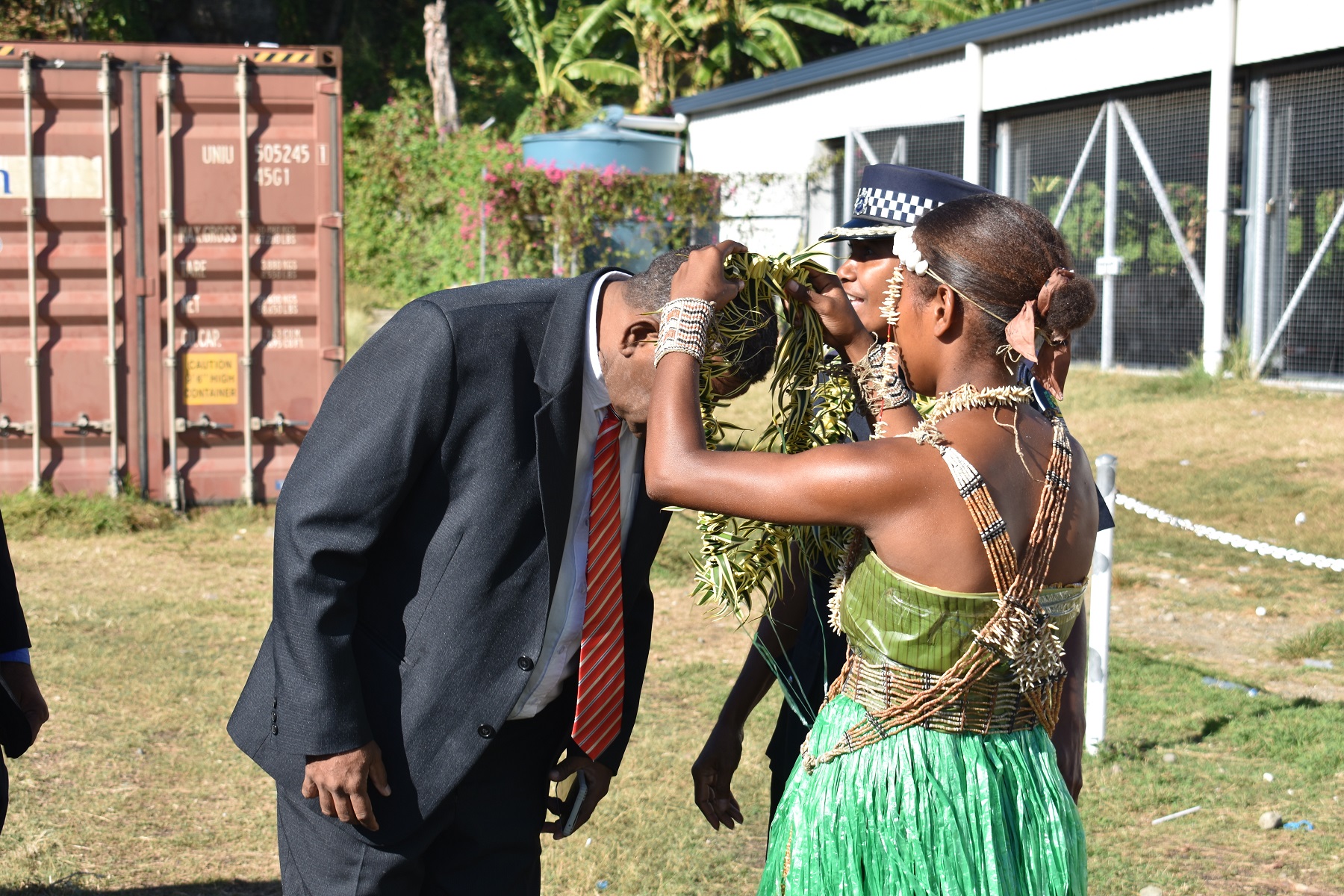 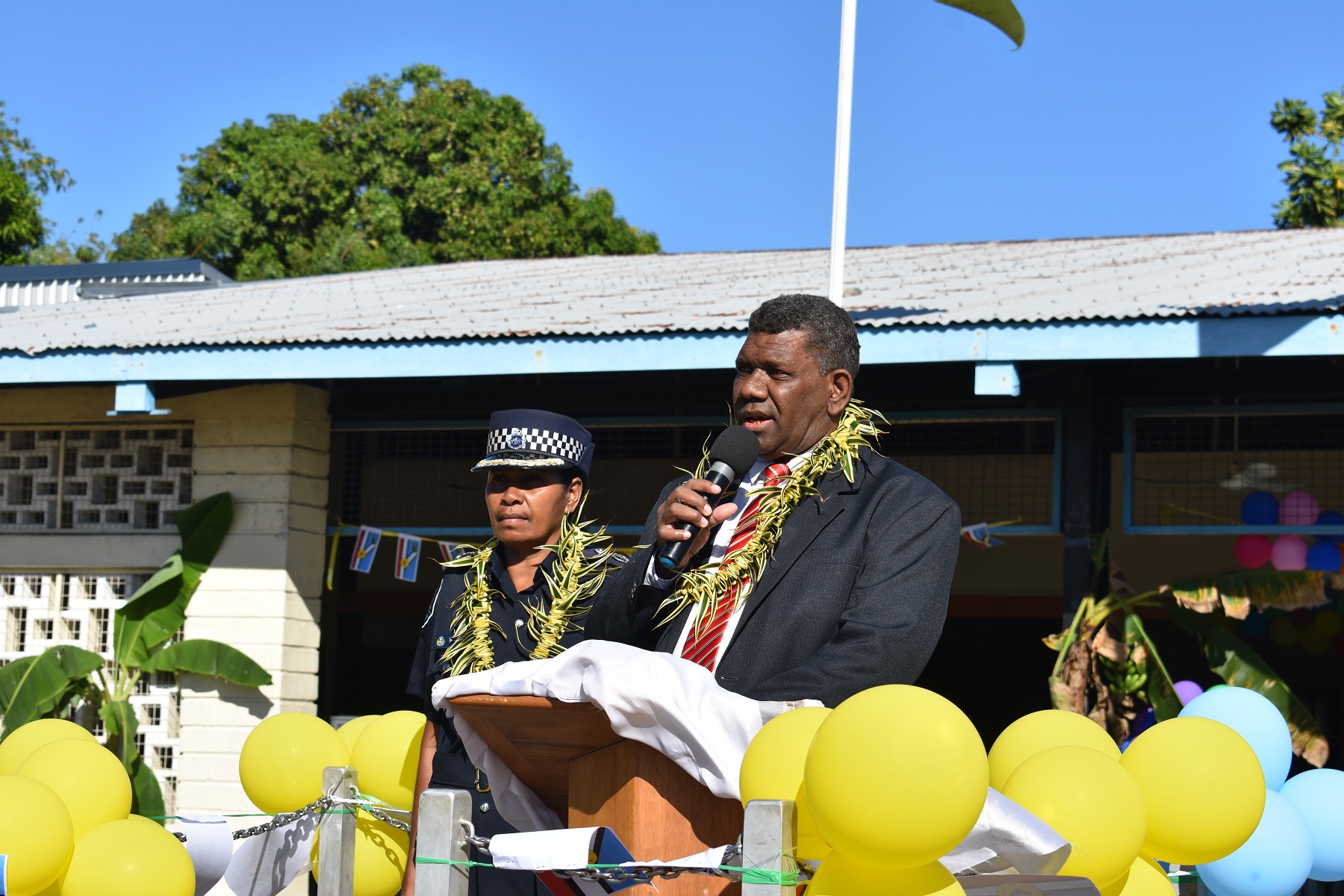 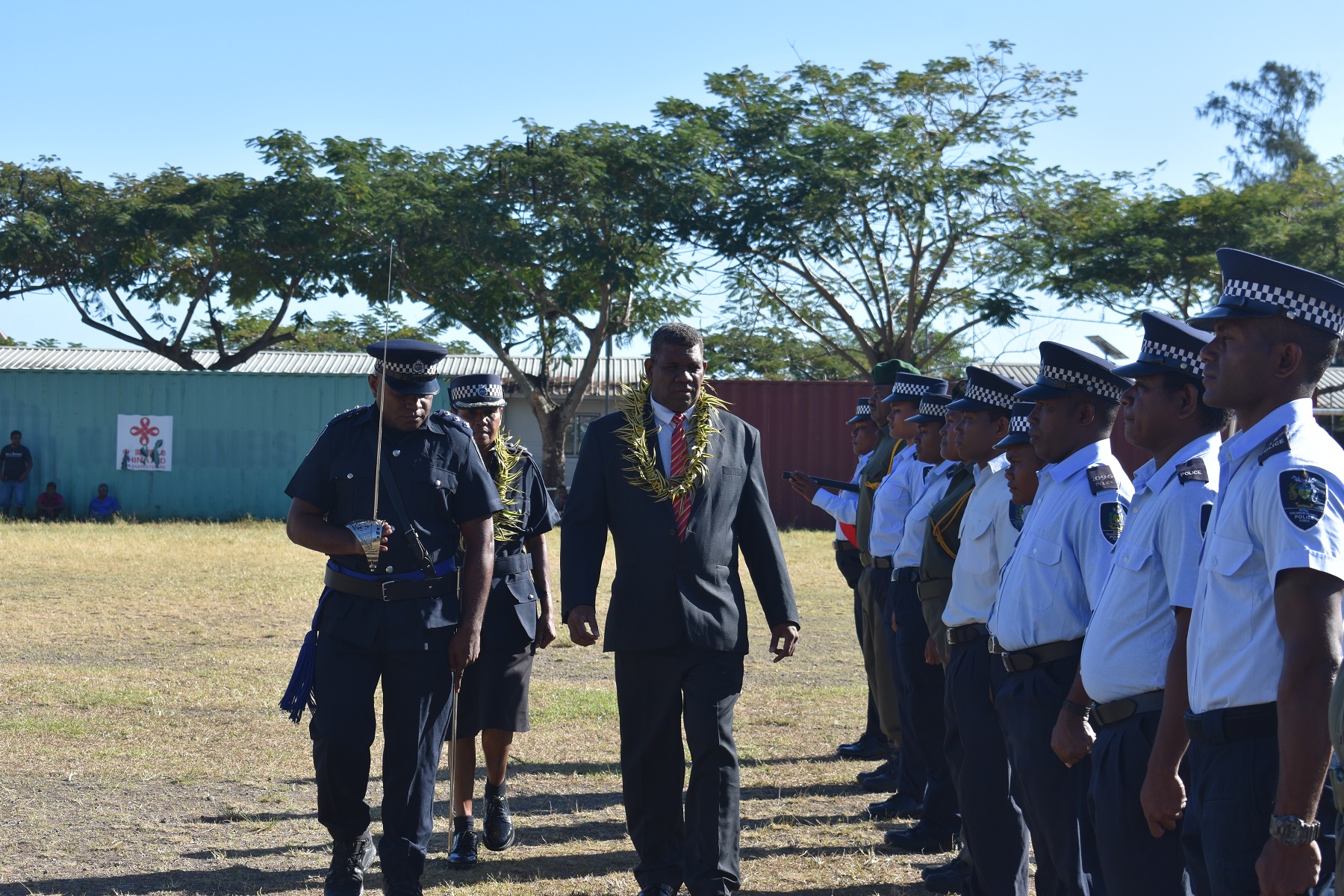 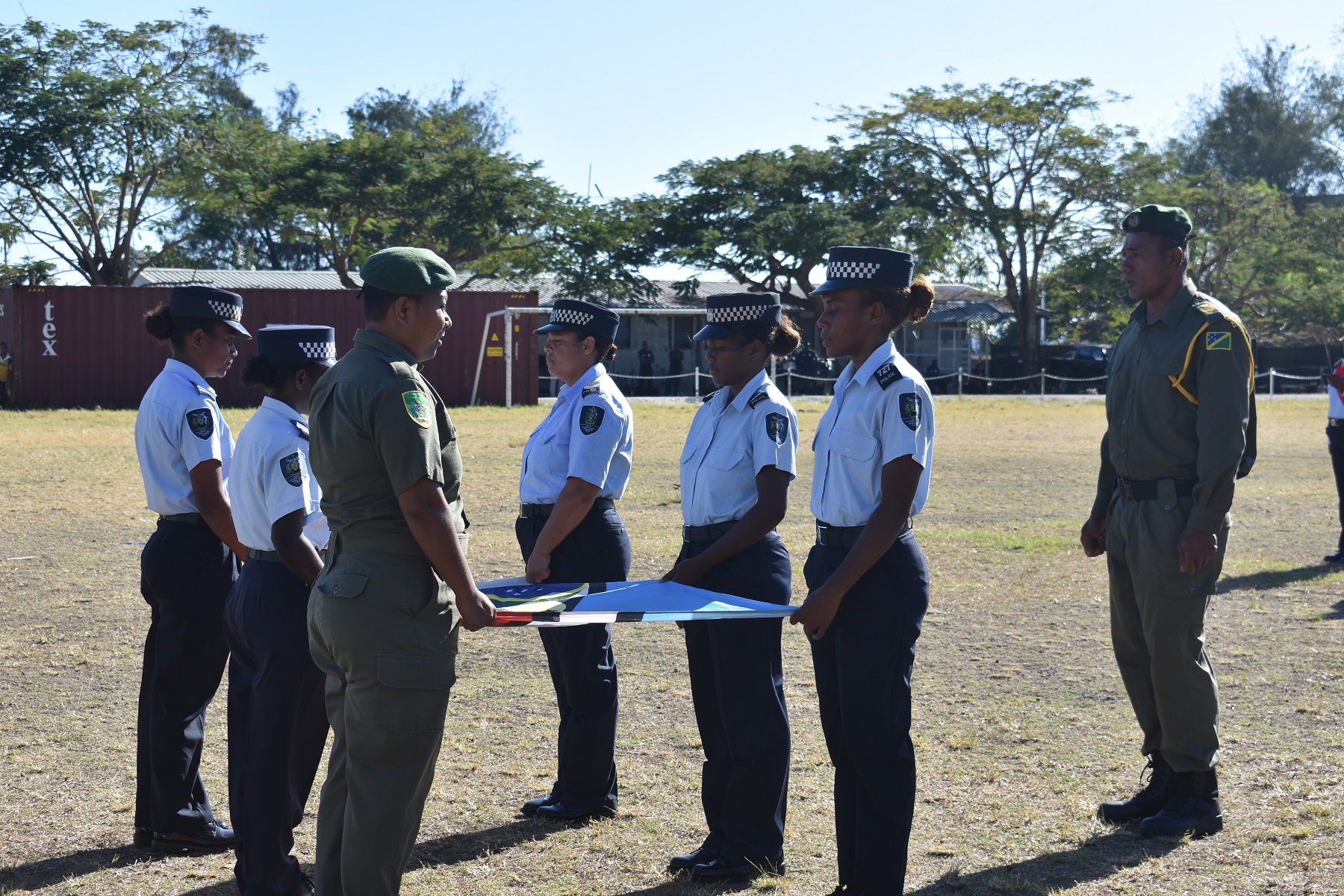 Flag bearers stand still during the blessing of the flag 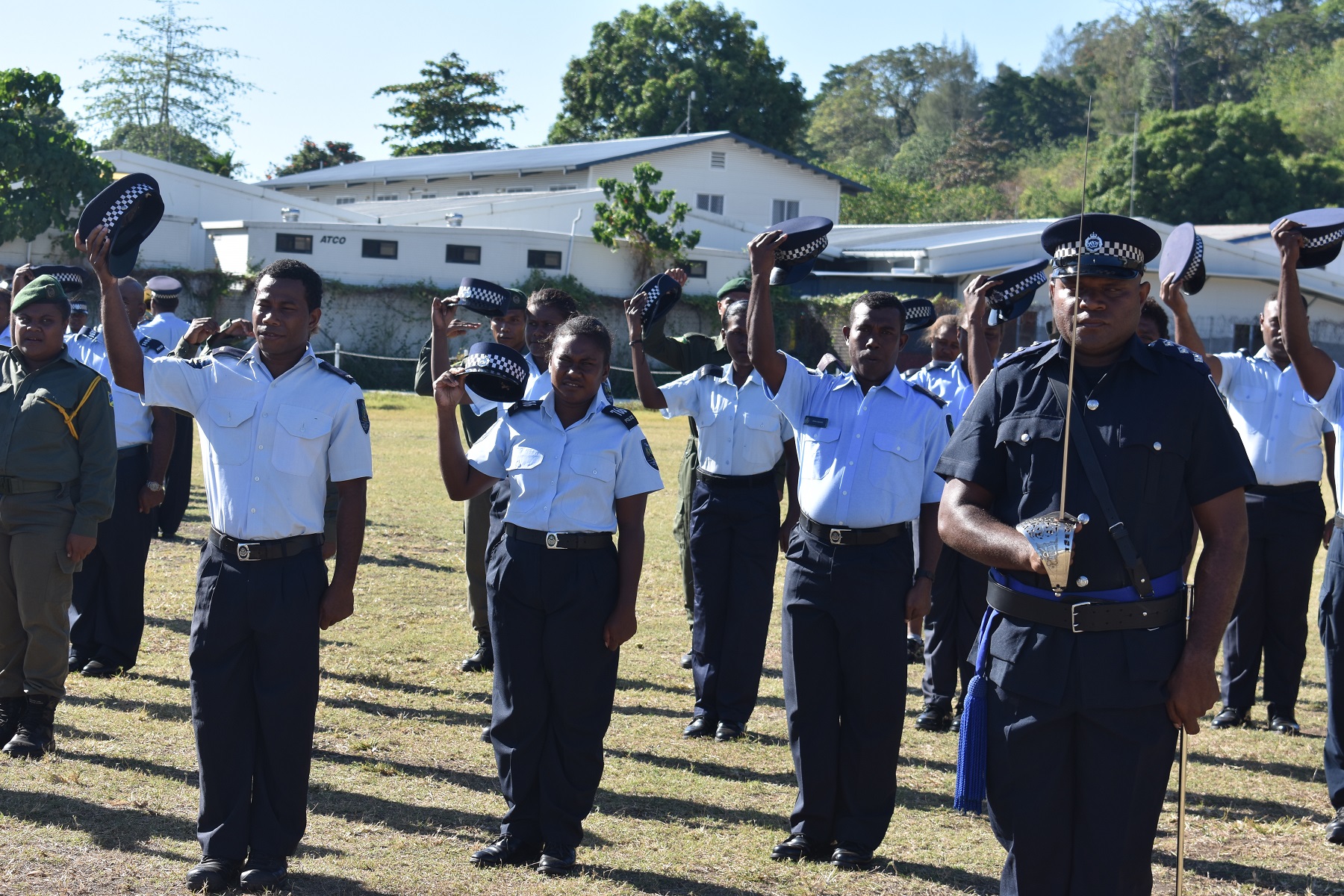 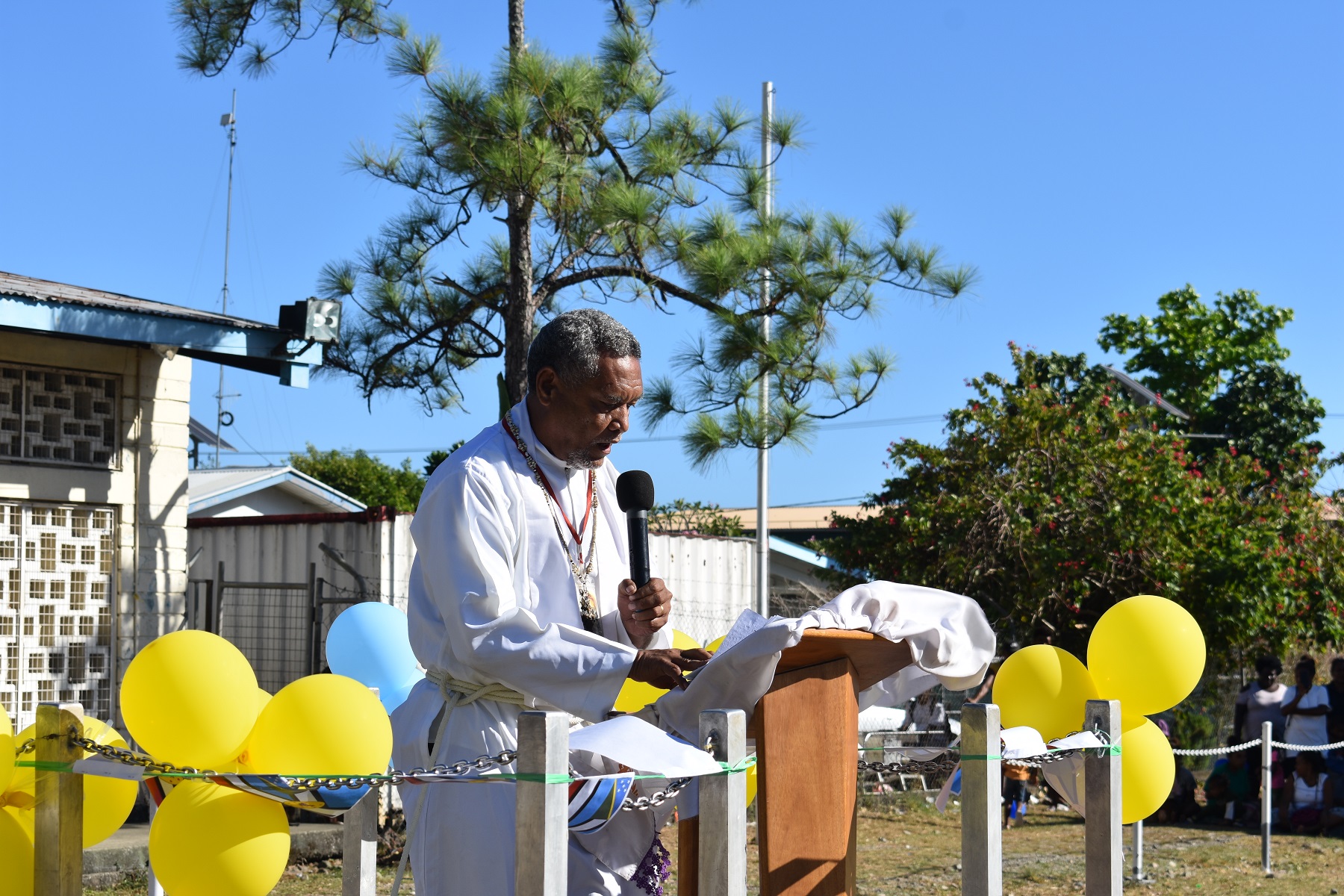 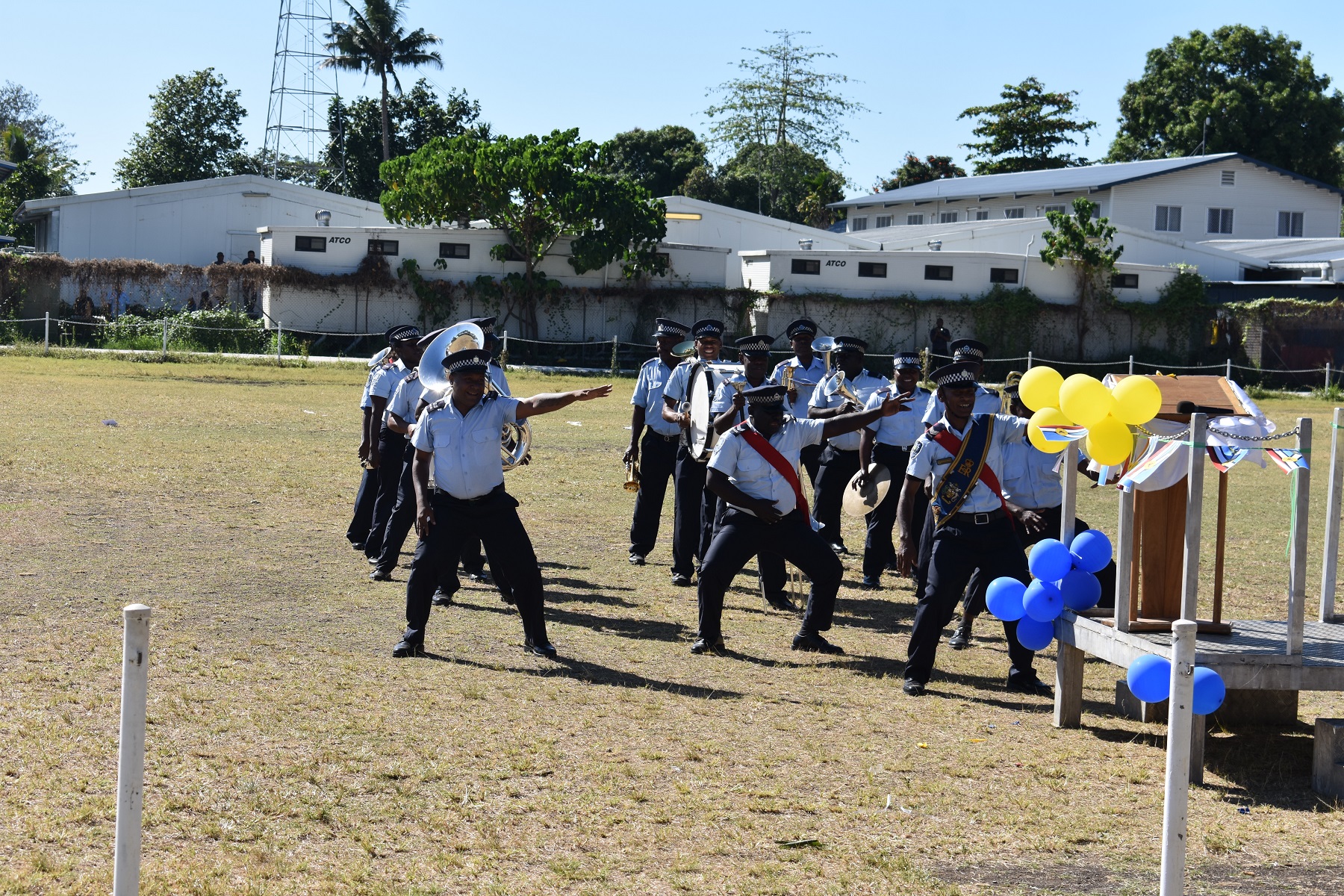 RSIPF Police Band provide entertainment during the program at Rove