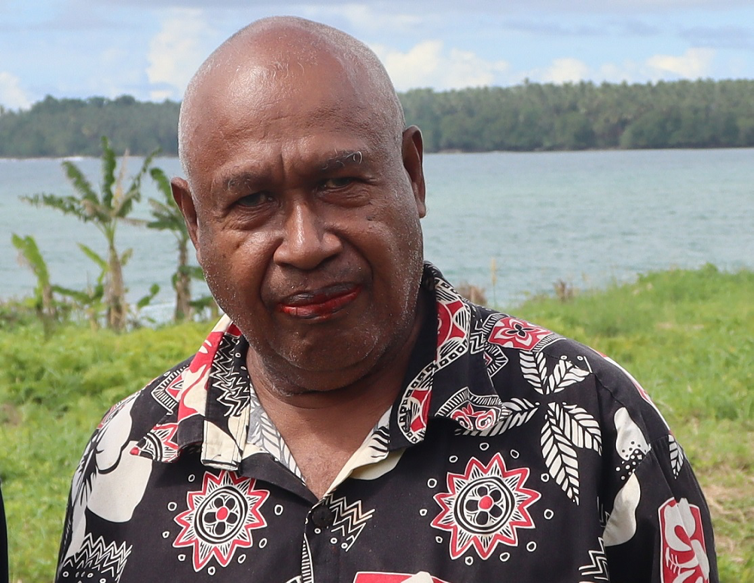 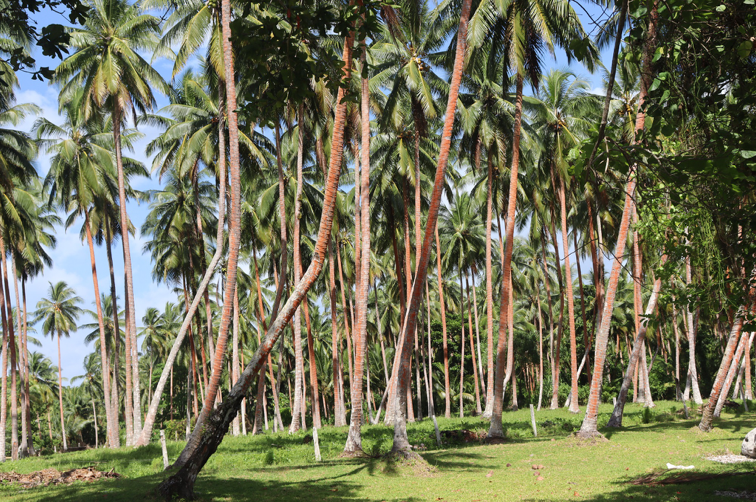 A coconut plantation in Makira

The Revival of CEMA now trading as Solomon Commodities signaled a new era for farmers throughout the Province whose incomes depend largely on cocoa, copra and other commodities.

As one of the leading producers of these commodities, Makira Ulawa province is set to increase production that will eventually improve the livelihood of farmers and their families.

Makira Premier Julian Maka’a said his people are truly excited with these latest developments that fulfills his Government’s wish to see people re-engaged in the production of these vital commodities.

“I thank the DCGA for driving the revitalization of CEMA which is a very important initiative for our commodities such as cocoa, copra and other newly listed commodities including kava, noni, seaweed and timber,” Premier Maka’a said.

Maka’a said the opening of the Pakera buying center will no doubt trigger other commercial developments in the Province, which will eventually improve the livelihood and wellbeing of his people.

As one of the flagship policy programs of the DCGA, CEMA is reopening buying centers at selected sites around the country in coming months.

Besides Pakera in Makira Ulawa Province, other centers that are set for reopening are the Auki and Malu’u buying centers in Malaita Province and other sites in Isabel, Choiseul and Central Islands Province.

The Pakera buying center is expected to begin buying commodities towards the end of May when office staff are sent there.