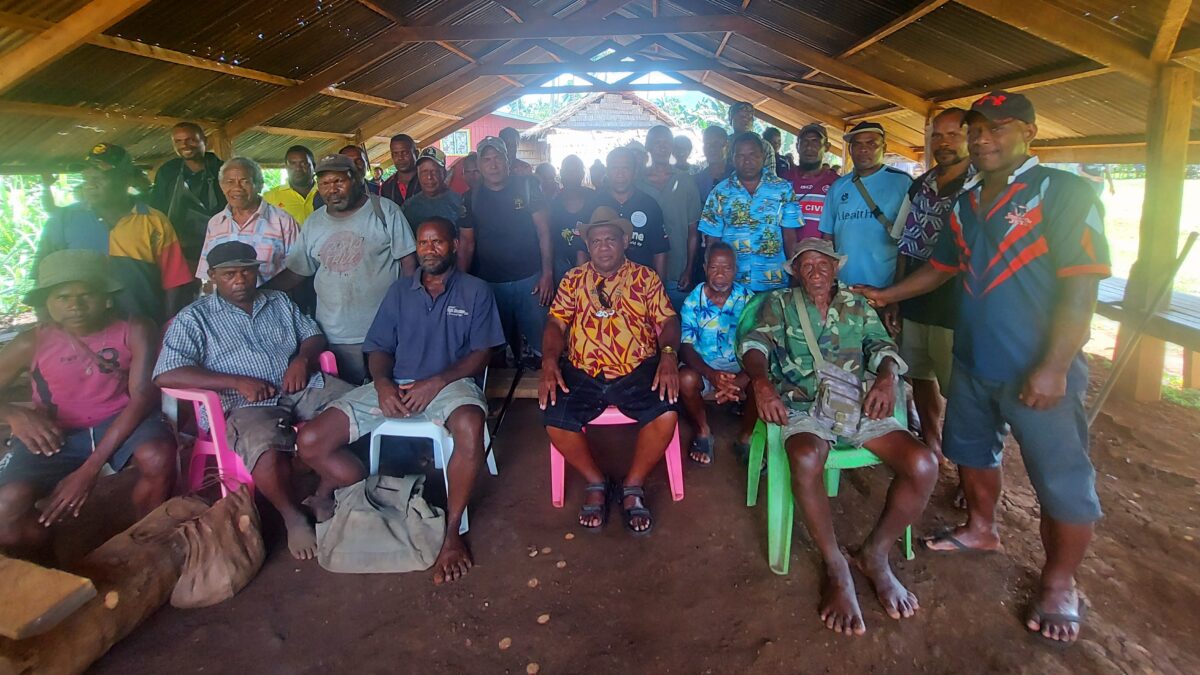 Constituents in Kwaibaita and Ogou regions in East Kwaio constituency have hailed their Member of Parliament Hon. Stanley Festus Sofu conducting awareness in their communities during his recent constituency visit.

During the visit, Sofu conducted awareness on the current Government’s relations with the Peoples Republic of China (PRC), MOUs signed between the two Governments and the proposed deferment of the 11th Parliament.

Speaking on behalf of the Kwaibaita constituents, Chief Steven Sade said they are happy that their MP has visited them to talk about issues that raised many questions in the minds of many constituents.

Chief Sade said the awareness conducted by their MP is an opportunity that has cleared doubts in the minds of many and added that they are satisfied with the opportunity to hear from their MP on behalf of the Government. 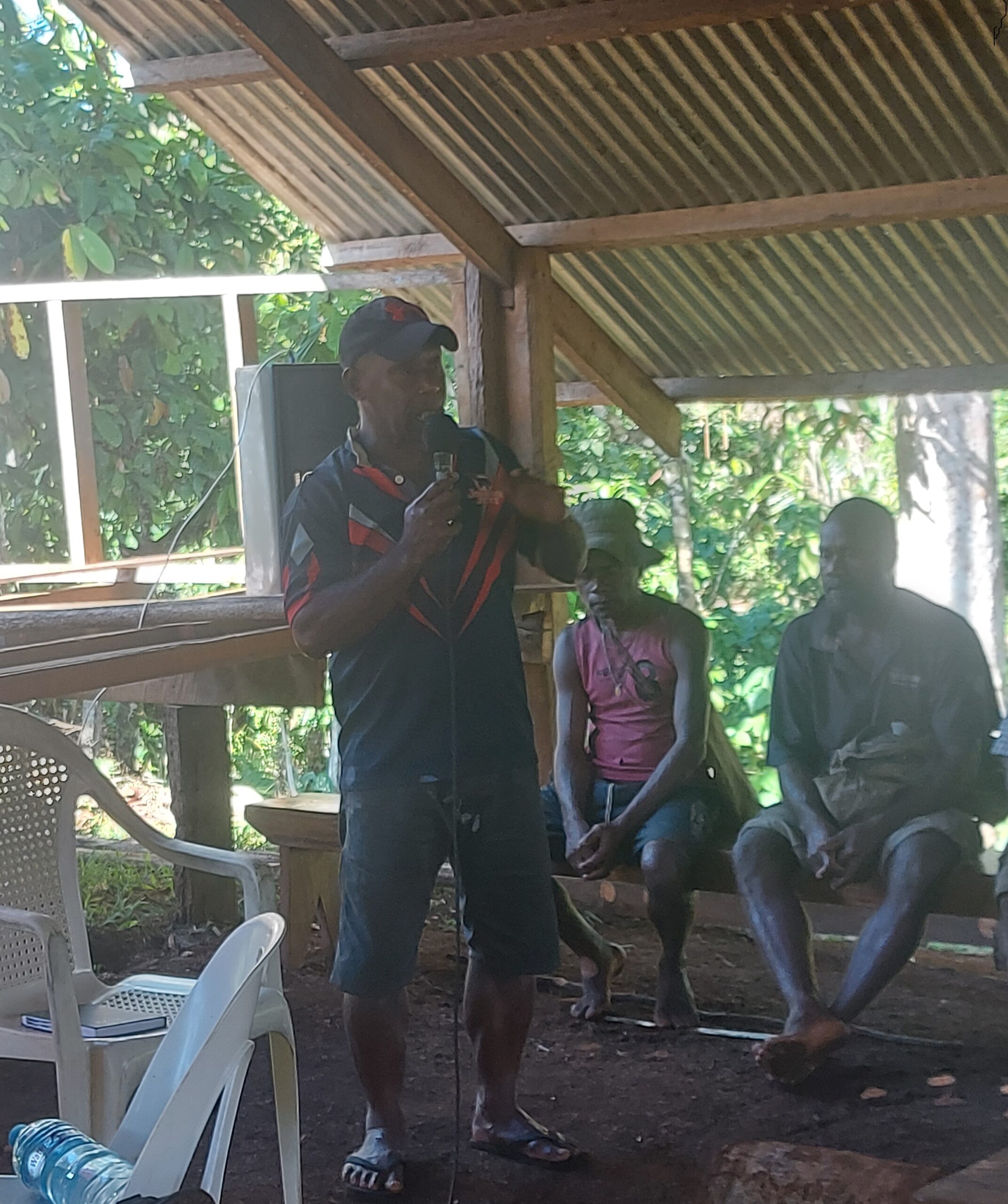 He explained that prior to the visit, people have been hearing fabricated stories and rumors that spread through the media, face book and by some people.

Sade said the awareness is timely when people need to hear from their elected parliament member about the Government’s decision on matters and issues of concern to the wider public.

He said they have confidence in their MP that as their National Government representative, he will always make the right decision on behalf of his people.

Chief Oda said the presentations cleared the minds of people about issues of concern to them.

He added that the decision to agree or disagree with some Government decisions is an individual choice, but most people are satisfied because they have heard first-hand information from their MP.

He said such awareness program is important and should continue to inform the rural people about the Government and to make them feel part of the government.

Chief Oda added it is up to the Government of the day to decide on what is best for all the people.

Chiefs from Olomburi also thanked Hon Sofu for his visit and awareness conducted at Balafai village in Ward 18.