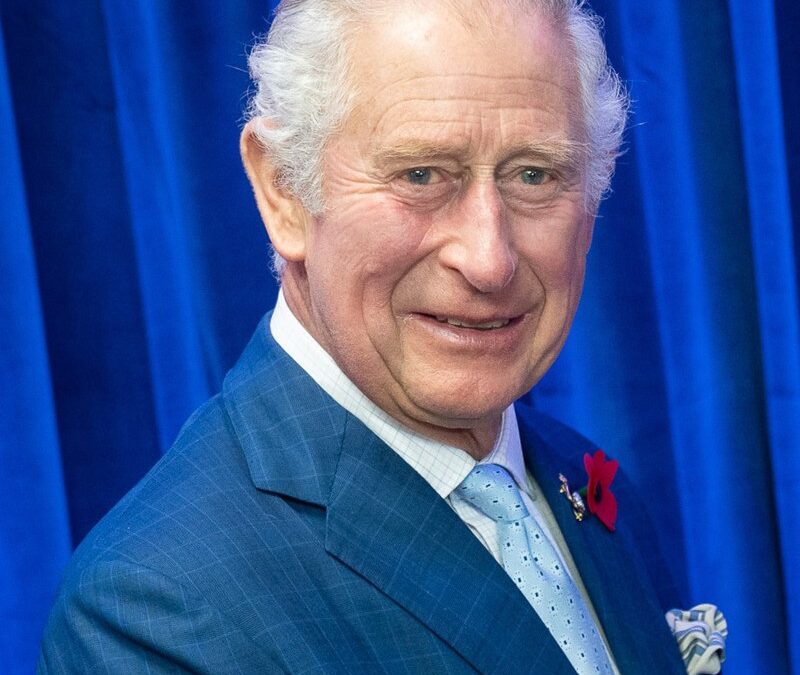 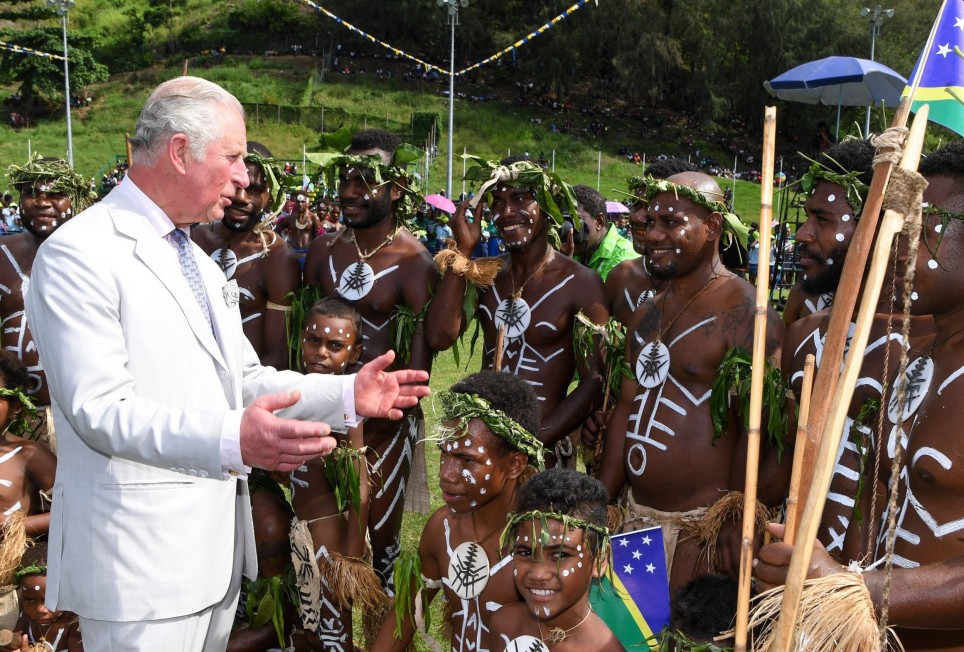 King Charles III was officially declared the Head of State for Solomon Islands following his Accession to the Throne on Thursday 8 September 2022.

His Excellency the Governor General Sir David Vunagi on Monday 12 September read to the nation the Proclamation from Buckingham Palace on the Accession to the Throne of His Majesty King Charles III.

With that Declaration His Majesty King Charles III is officially the Head of State for Solomon Islands.

The proclamation reads “Whereas it has pleased Almighty God to call to His Mercy our late Sovereign Lady Queen Elizabeth the Second of Blessed and Glorious Memory, by whose Decease the Crown of the United Kingdom of Great Britain and Northern Ireland is solely and rightfully come to The Prince Charles Philip Arthur George:

“We, therefore, the Lords Spiritual and Temporal of this Realm and Members of the House of Commons, together with other members of Her late Majesty’s Privy Council and representatives of the Realms and Territories, Aldermen and Citizens of London, and others, do now hereby with one voice and Consent of Tongue and Heart publish and proclaim that The Prince Charles Philip Arthur George is now, by the Death of our late Sovereign of Happy Memory, become our only lawful and rightful Liege Lord Charles the Third, by the Grace of God of the United Kingdom of Great Britain and Northern Ireland and of His other Realms and Territories, King, Head of the Commonwealth, Defender of the Faith, to whom we do acknowledge all Faith and Obedience with humble Affection; beseeching God by whom Kings and Queens do reign to bless His Majesty with long and happy Years to reign over us,” the proclamation reads.

King Charles III (Charles Philip Arthur George; born 14 November 1948) is King of the United Kingdom and 14 other Commonwealth realms. He acceded to the throne on 8 September 2022 upon the death of his mother, Elizabeth II. He was the longest-serving heir apparent in British history and is the oldest person to assume the throne at age 73.