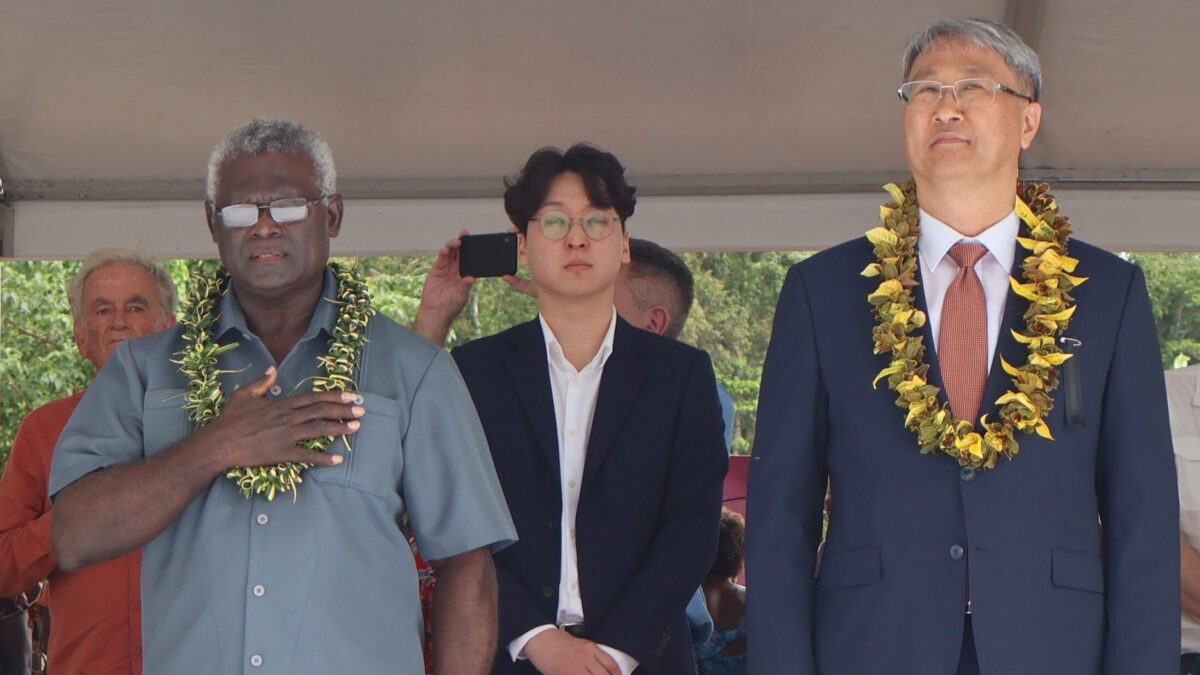 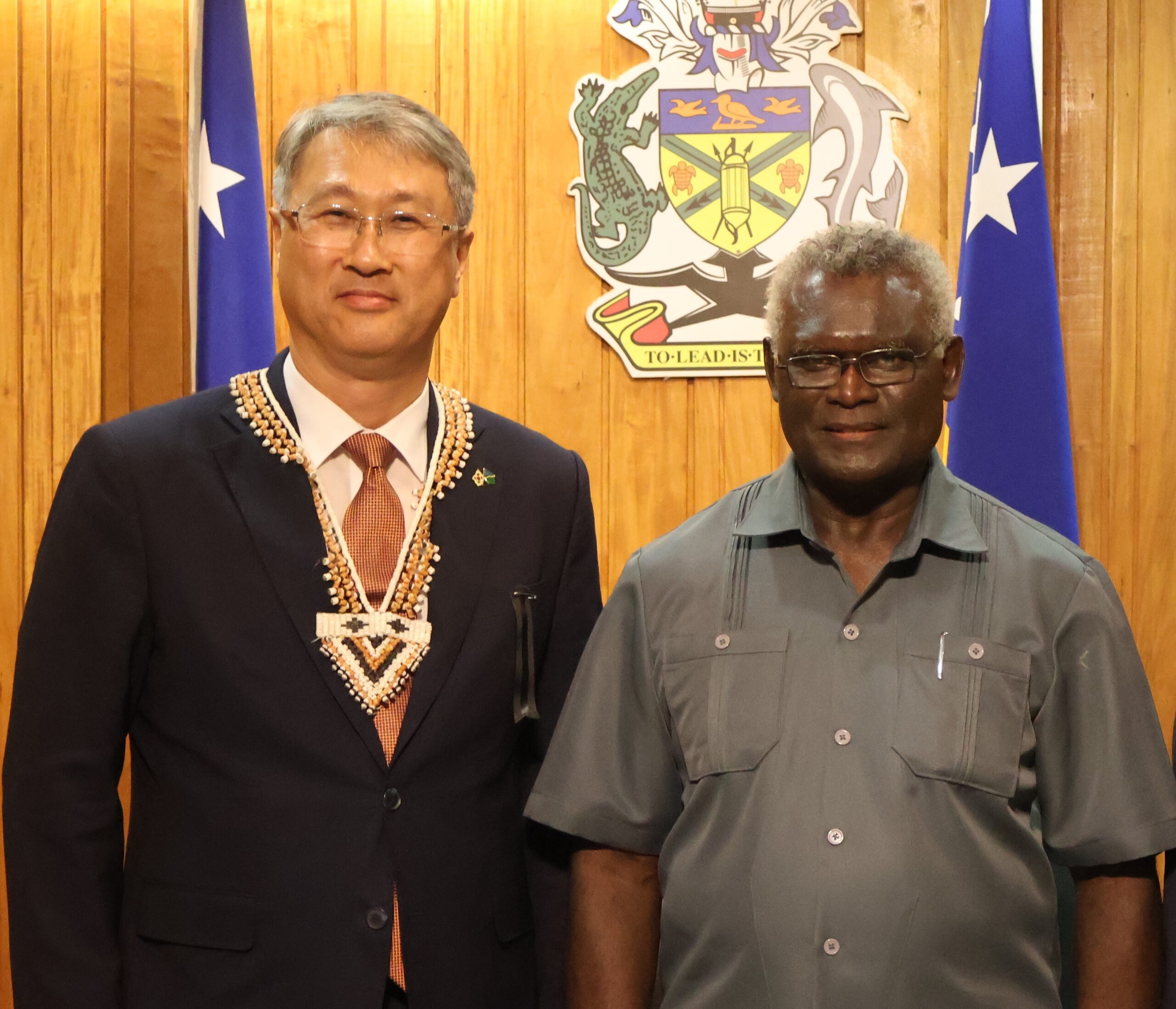 Korea Water Resources Corporation (K-Water) has acknowledged the leadership of the national Government for the successful ground breaking ceremony of the Tina Hydro Project.

CEO Park said, the project supported by a number of partners from around the world would not have reached the milestone ground breaking without the consistent support of the Sogavare-led government.

“Prime Minister, you did a great job in ensuring all stakeholders work together on the Tina Hydro Project. I learned so much from your leadership,” said Mr. Park.

Mr. Park adds, having been in the country and physically interact with various government Ministries gave him a more realistic picture of what else can be done to assist apart from the Tina Hydro project.

Acknowledging the K-Water CEO sentiments, Prime Minister Sogavare said, the Tina Hydro Project is a long time coming. It took about two decades to reach where it is now.

Prime Minister Sogavare assure CEO Park of the Government’s trust adding, the company’s credibility is unquestionable. It is a model for Solomon Islands to replicate.

“The Government will give you all the support needed to see the project’s successful completion.”

The project itself is a move to reduce dependency on fossil fuel. It is Solomon Islands contribution towards global response to reduce Green House Gas emmission, PM Sogavare said.

The Prime Minister also sent his government’s and the people of Solomon Islands’ condolence to the Government and people of Korea on the death of the more than 150 people killed in a crowd-crush during last week’s Halloween festivities in Seoul, Korea.