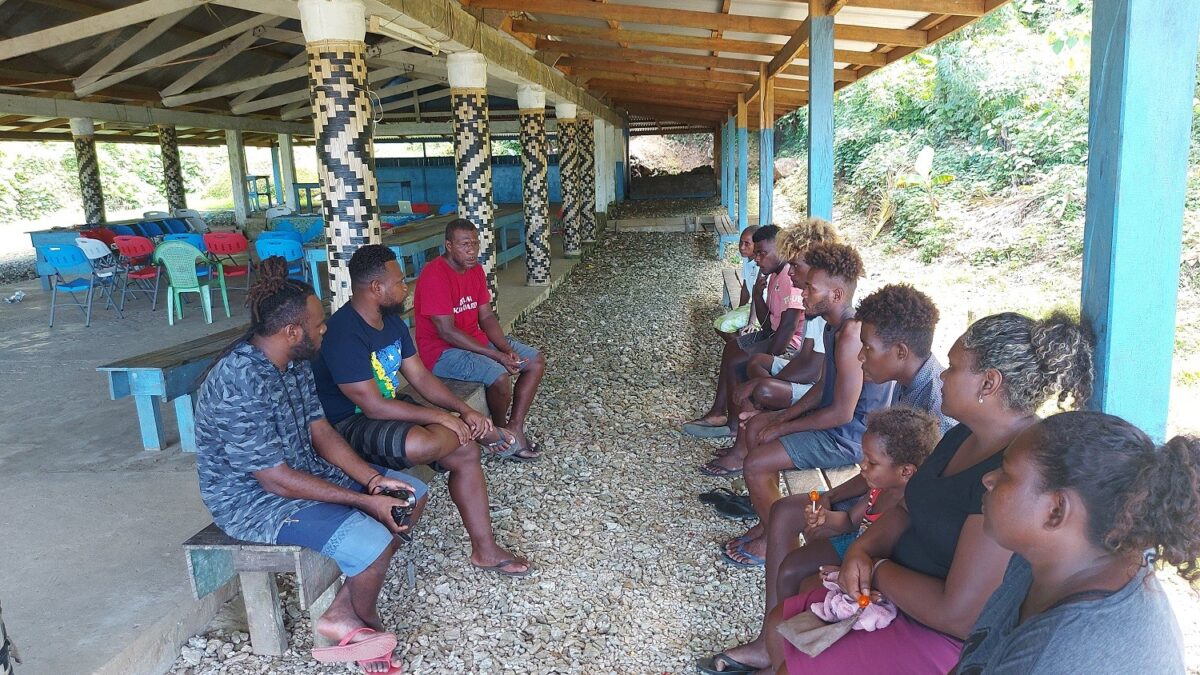 Isabel Province is taking the lead in supporting the Solomon Islands Independent Commission Against Corruption (SIICAC) in the anti-corruption campaign in the Province.

This followed the invitation by the Isabel Provincial Government (IPG) for the Solomon Islands Independent Commission against Corruption, SIICAC, to conduct anti-corruption awareness in Isabel Province.

Speaking during a week-long awareness program conducted by SIICAC in Kia village last week, Member of Provincial Assembly for Kia Ward and Minister of Finance Sam Watson said the awareness program is part of IPG’s preparations to host the International Anti-Corruption Day in Buala on the 9 December this year.

Watson said the IPG has planned to host the International Anti-Corruption Day following the Premier’s request to the National Government during the Second Appointed Day Celebrations in June this year.

Watson said the IPG is very much supportive to the National Government to establish SIICAC in the Provincial Capital Buala for the rural people to benefit from the services provided.

He said this is part of IPG’s strive to improve and integrate Good Governance in the established Tripod system in Isabel Province.

Watson said the Isabel Provincial Government is striving to maintain Accountability and Compliance following its Clean Audit Report under the Provincial Governance Strengthening Programme (PGSP), for three consecutive periods from in 2014/15, 2015/16 and 2016/17.

He said the IPG is working closely with the National Government by extending its full support to SIICAC in the anti-corruption campaign in the Province.

IPG has supported the recent anti-corruption awareness program through provision of Provincial staff and logistics.

The Eta Council of Chiefs and Kia Community Representative Chief Douglas Boi Rove thanked the team saying the awareness program was very informative as it was the first time for some of the community members to learn and know about SIICAC and its role.

Boi Rove assured the team that people in Kia village are happy to work with the commission and join in the anti-corruption campaign in our societies.

SIICAC Director General John Kouni thanked the Kia Community, Isabel Provincial Government, Solomon Islands Government and UNDP for the cooperation and support rendered towards the work of the Commission.

The awareness program was facilitated by SIICAC and supported by the Office of the Prime Minister and Cabinet, OPMC, IPG and UNDP.

The Anti-Corruption campaign is a top priority of the Democratic Coalition Government for Advancement (DCGA) under its redirection policy to support and fully establish SIICAC to effectively carry out its mandated role.