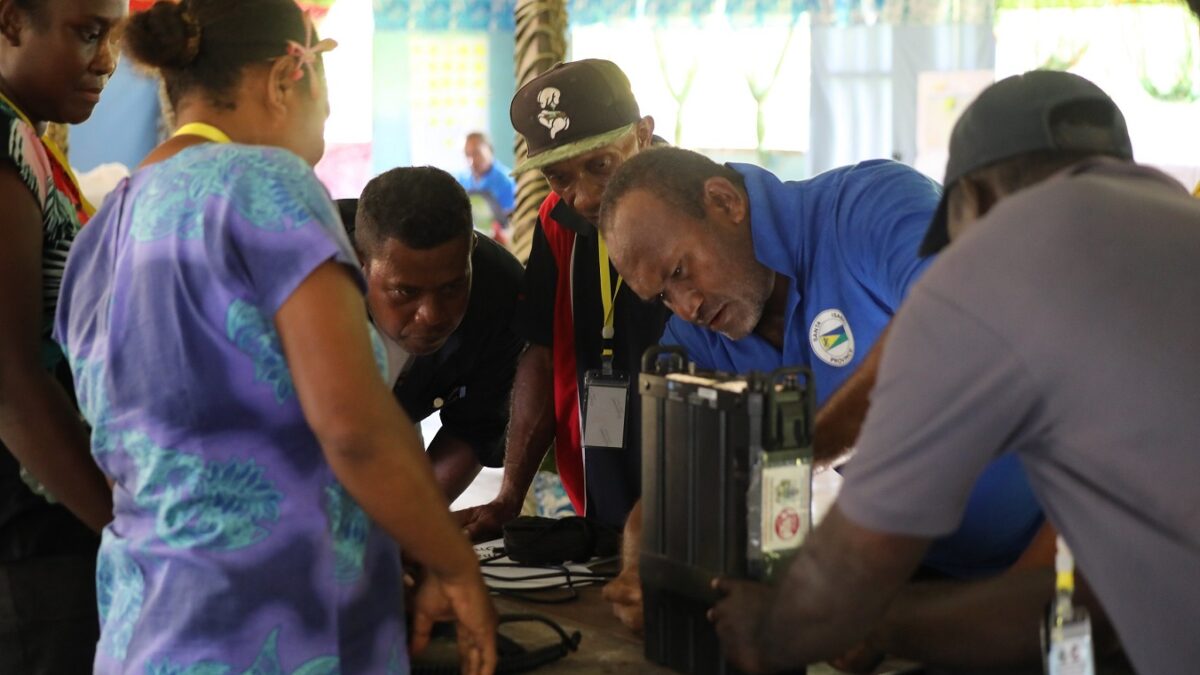 Given the proximity of the two provinces to Honiara apart from Guadalcanal province, any community spread of COVID-19 needs to be controlled in a coordinated manner hence the need to have trained Provincial Emergency Response Teams (PERT) equipped with the right knowledge stationed in the two provinces. 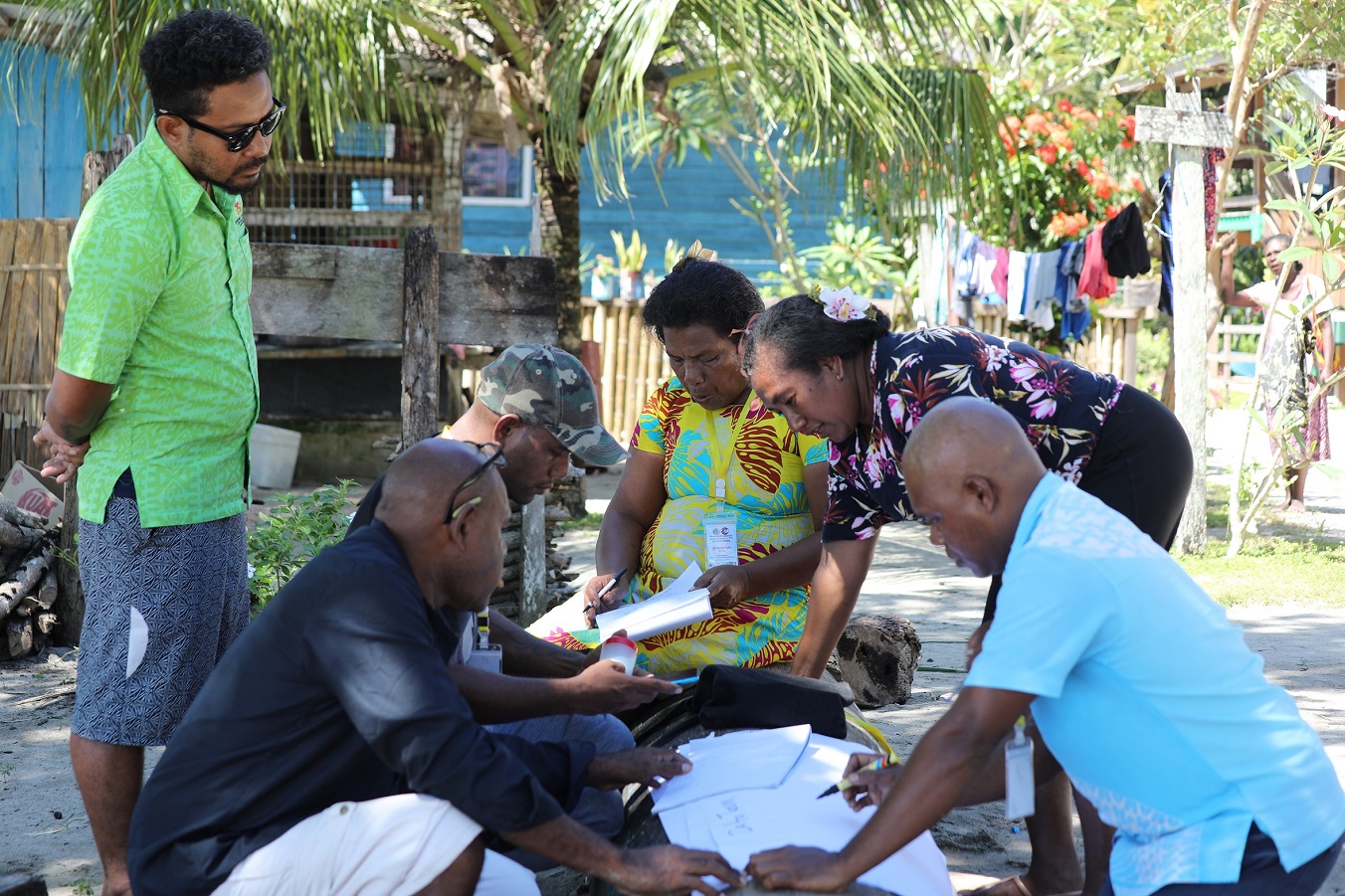 PERT forms the response mechanism of the NDC at the Provincial level. The training ensures that the SIG new approach of establishing pool of emergency and disaster responders trained on a common methodology across the country for immediate deployment.

Speaking on behalf of the NDC and NDMO, Mr George Baragamu thanked the Governments of both provinces for availing their officers to participate in this very important training. He said it is a demonstration of the seriousness the two Governments place in the country’s effort to tackle the COVID-19 pandemic.

He said the idea further demonstrates the Governments effort to keep the economy afloat by way of spreading the financial benefits of such training to the wider community by way of provision of catering services, accommodation, fuel and retail shop services. It also served to test the capacity of our rural communities to host events that they are normally seen to be incapable of hosting.

In this regard Poro community has demonstrated beyond a shadow of doubt that hosting of such events is not outside of their reach by delivering the backup support to successfully run the training.