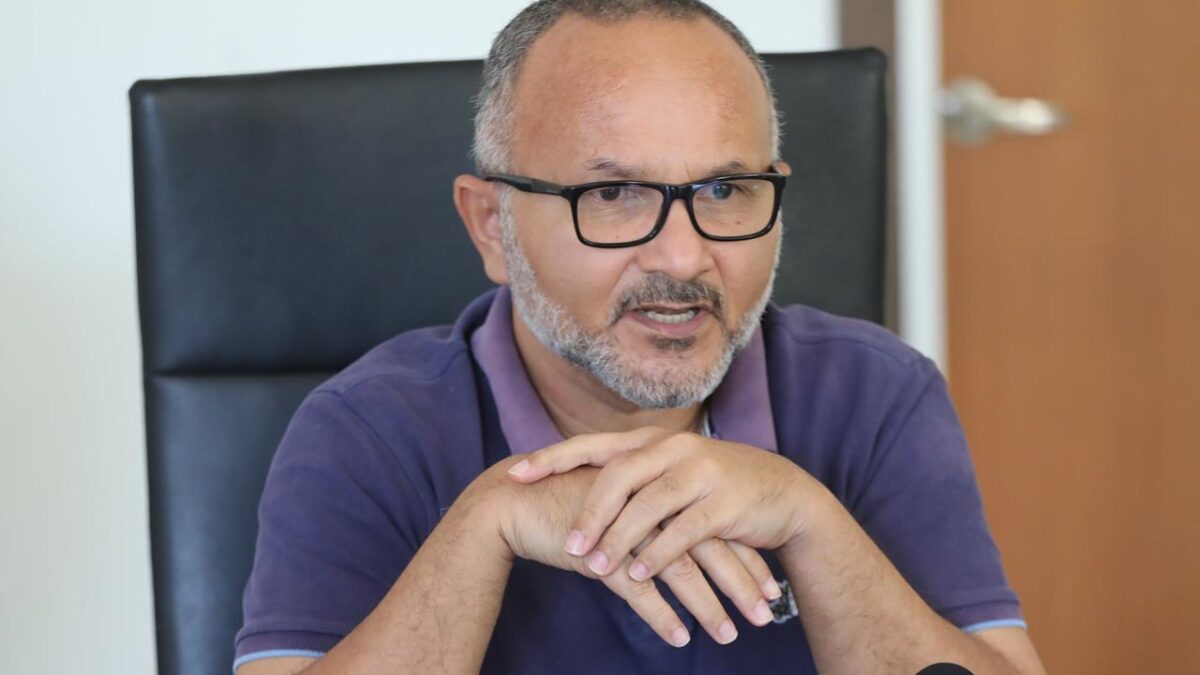 The Leader of the Official Opposition has again deliberately misled the nation again. The Constitution (Amendment) Bill was put on notice on 5th August when it was presented to Parliament. It has since been on notice. Under section 61 of the Constitution this Bill must be put on notice for four weeks before its first reading. The Government has observed this constitutional requirement, which is why this Bill will be read for the first time next week.

The Bills and Legislation Committee is a Parliamentary Standing Committee established under Standing Order 71. One of its mandate under Standing Order 71 is to “review all draft legislation prepared for introduction into Parliament.” Since this Bill was on notice the BLC has not reviewed it. Now that the Government has satisfied the constitutional requirement and will have its first reading next week, the BLC is accusing the Government of bypassing BLC. In fact, it is the BLC that has NOT carried out its mandate and now trying to blame the Government, because the Government has exposed the failure of the BLC. The Bill was in Parliament for four solid weeks and not a single inquiry was held by the BLC.

It is a sad day indeed for our democracy when a Parliamentary Standing Committee such as the BLC is not functioning.

The Public Accounts Committee is an example of how a Standing Committee should function. When Appropriation Bills are tabled in Parliament, the PAC immediately conducts its enquiry and produce a report. If the PAC can discharge their functions quickly then so should the BLC.