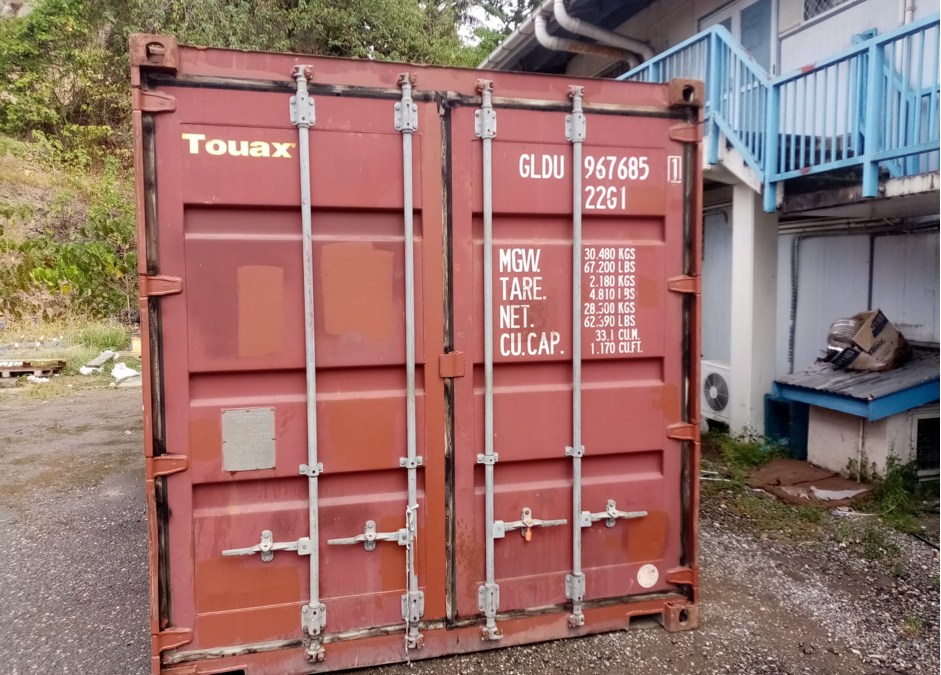 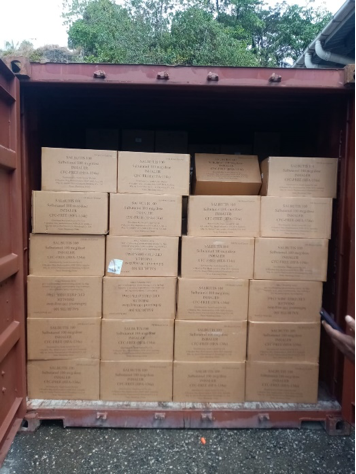 One of the two containers that arrived today at NMS, opened for offloading.

The Ministry of Health and Medical Services (MHMS) is fully aware of medical supplies and items that are running out of stock, some of which has been highlighted and discussed over social media platforms.

With this, health would like to once again confirm that medical supplies for 2021 -2022 including buffer stock for additional 6 months in case of any unforeseen emergencies, that should have arrived early this year have arrived with few more to come in the coming weeks.

Total of 20 containers containing medical supplies and consumables are being held at the Solomon Ports pending clearance work. Clearing 20 containers at the ports entail quite significant amount of paper work, and the processes to fulfill is enormous let alone compliance issues. This is not an excuse rather an awareness on factors that are causing further delays.

Nevertheless, health is working to its very best, and closely with freight forwarding agencies including GS agencies, TRADCO and Express Fright Management to release some of its priority medical supplies, while work on payment progresses.

This would not have been an issue if the supplies had arrived early this year however and as highlighted in previous press statements the impact of COVID-19 had delayed most of the shipments of these supplies to Honiara.

Nevertheless, with efforts made in the past days there has been some positive outcomes.

With distribution itself, time will be needed to move the tonnes of medical supplies and consumables from the containers, to the National Medical Store and time will also be needed to make arrangements for shipment to 2nd level medical stores in the provinces and moving the items to their final destination, the health facilities.

Health is aware of this and proactive actions to arrange for shipments is already underway as the containers are being cleared.