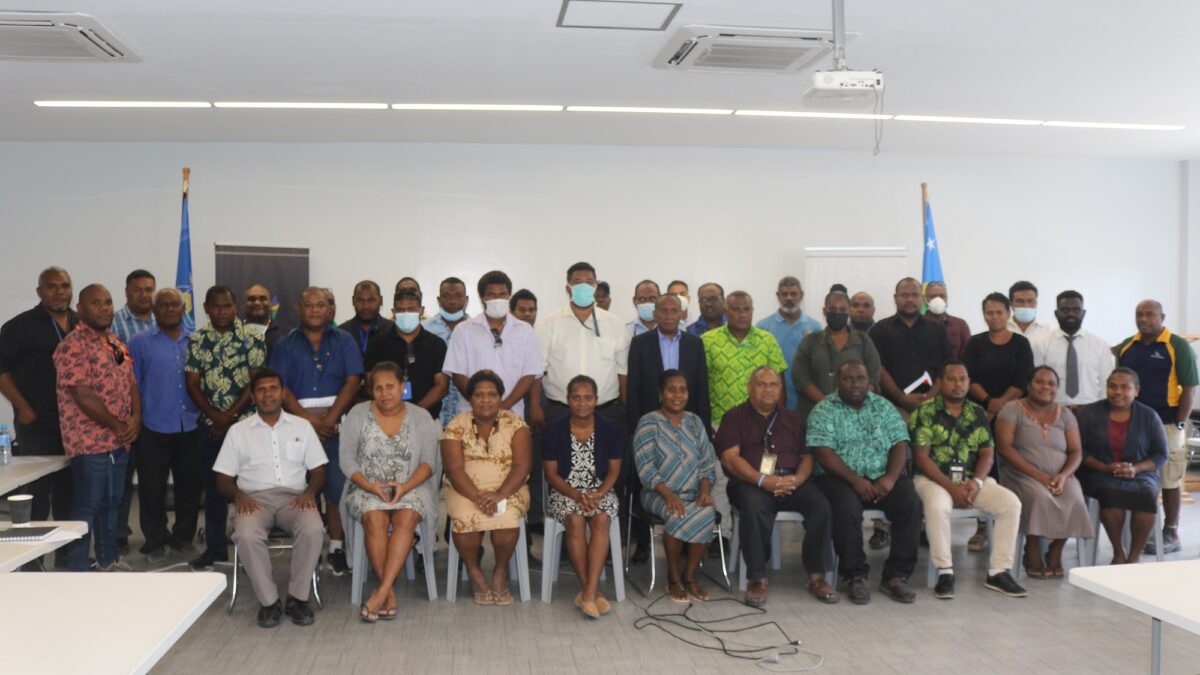 A Group photo of the participants 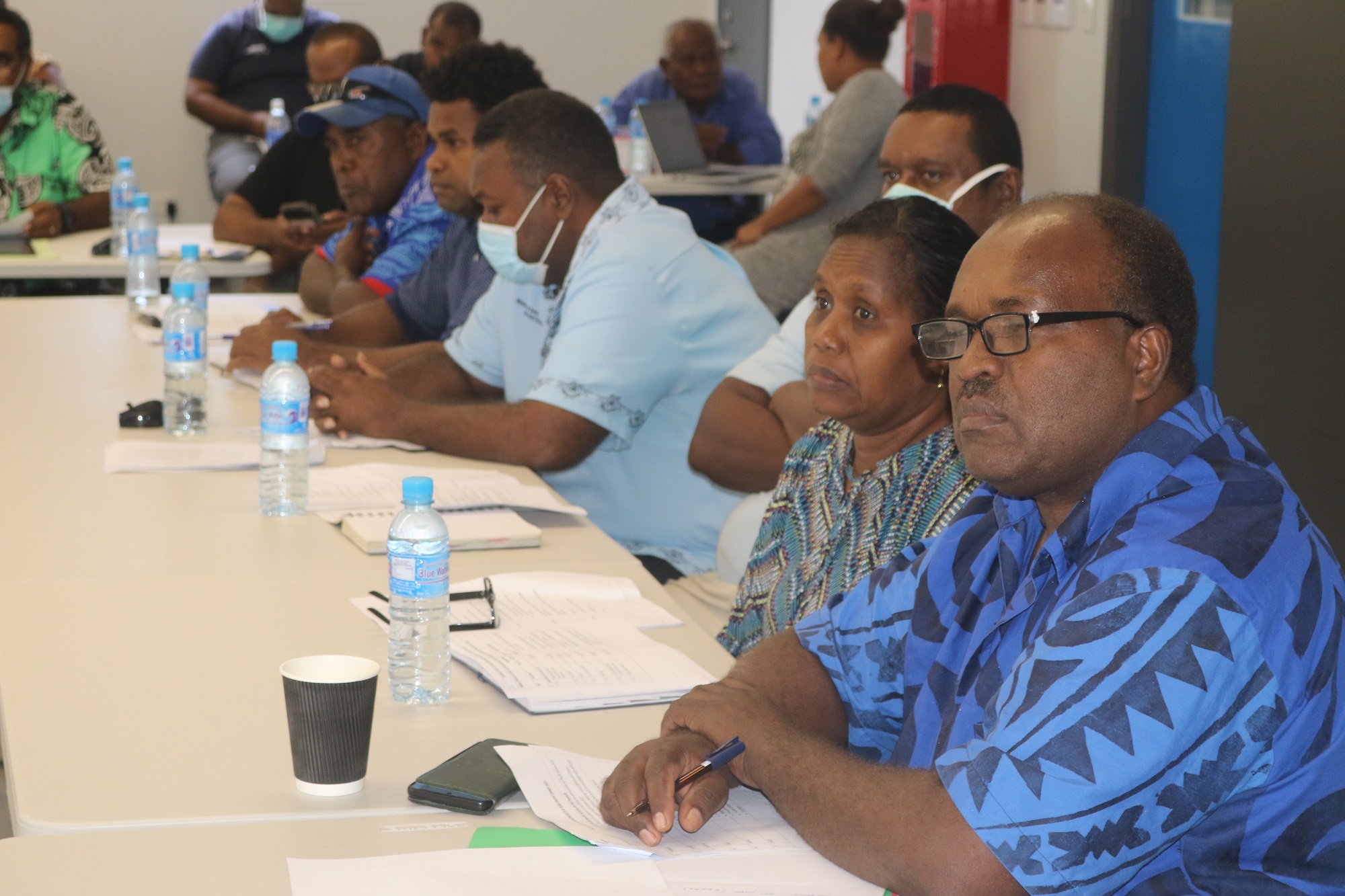 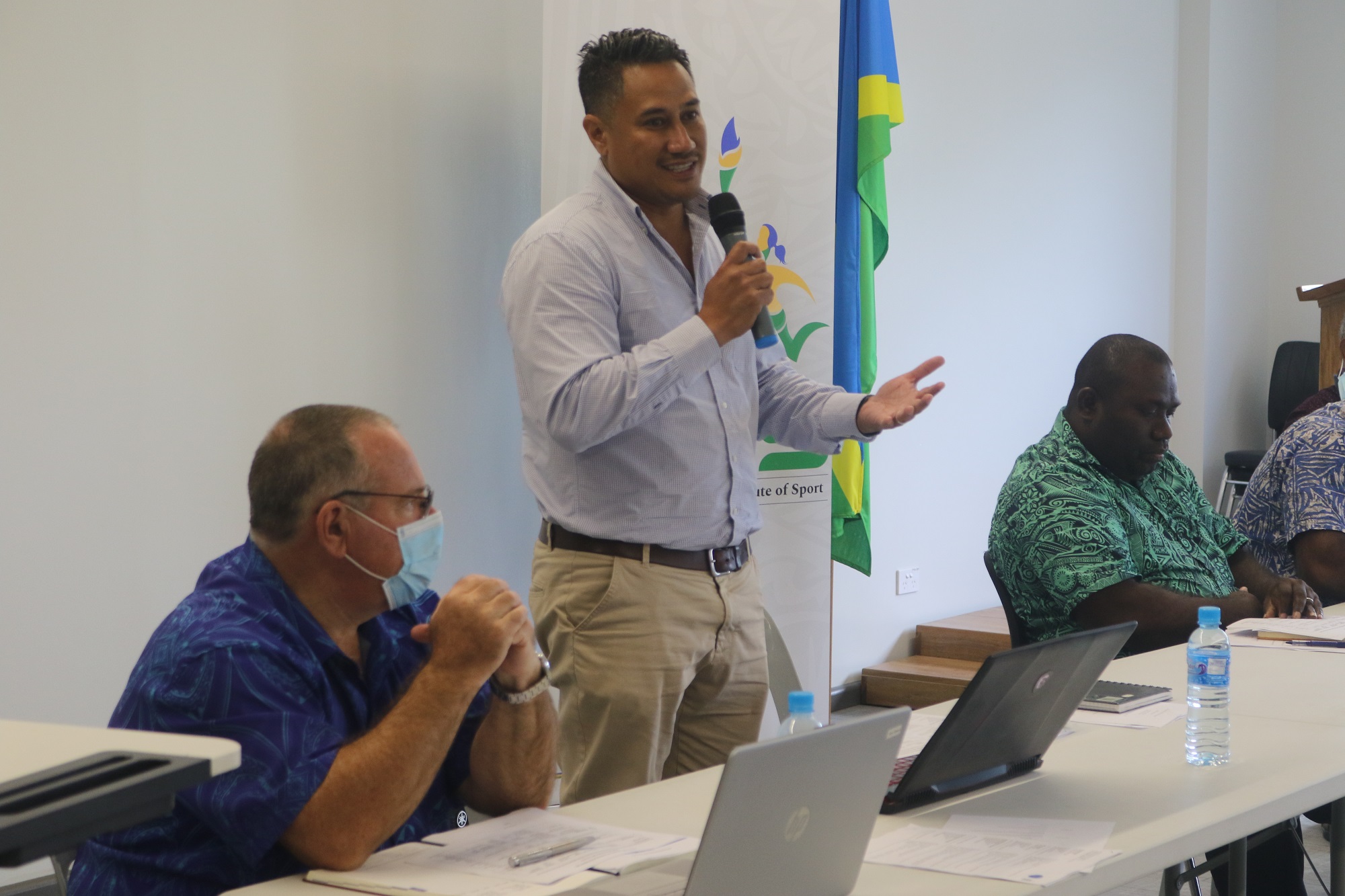 Prior to the meeting, Government officials and other stakeholders, toured the High-Performance facility led by the SINIS Executive Assistant Agnes Gaote’e.

During the tour, Ms Gaote’e showed the different training components at SINIS and added that these are important for training and preparing Solomon Islands Athletes for the 2023 Pacific Games.

In his welcome address, Secretary to Prime Minister, and Chair of the National Hosting Authority, Dr Jimmy Rodgers, reminded Government officials and their Ministries that the Pacific Games 2023, remains the Key Government Flagship Project for 2023 and requires the support of all Government Ministries.

He added that all Government Ministries are expected to take a lead role in implementing Pacific Games activities within their responsibilities in their respective Ministries to support the Games Organizing Committee (GOC) and for the successful delivery of the Games.

The Secretary to Prime Minister also reminded Government Official to look at their budgets and to see how they can prioritize in their Ministerial activities and their work plans to support Pacific Games 2023 and moving forward.

Both the Games CEO and PMU Director informed the meeting, that though there a few challenges, preparations are truly well and on schedule to host the Pacific Games in 2023. The Pacific Games will be held from 19 November to 2 December 2023.

The GSIC comprise of Government Ministries, including the Host City, Honiara City Council, supporting the delivery of the Pacific Games 2023 and are coordinated from the Office of the Prime Minister and Cabinet.

Government Ministries have been assigned different functions and responsibilities to perform and support the Games Organizing Committee, the National Hosting Authority, and the Government to successfully deliver the Pacific Games in 2023.