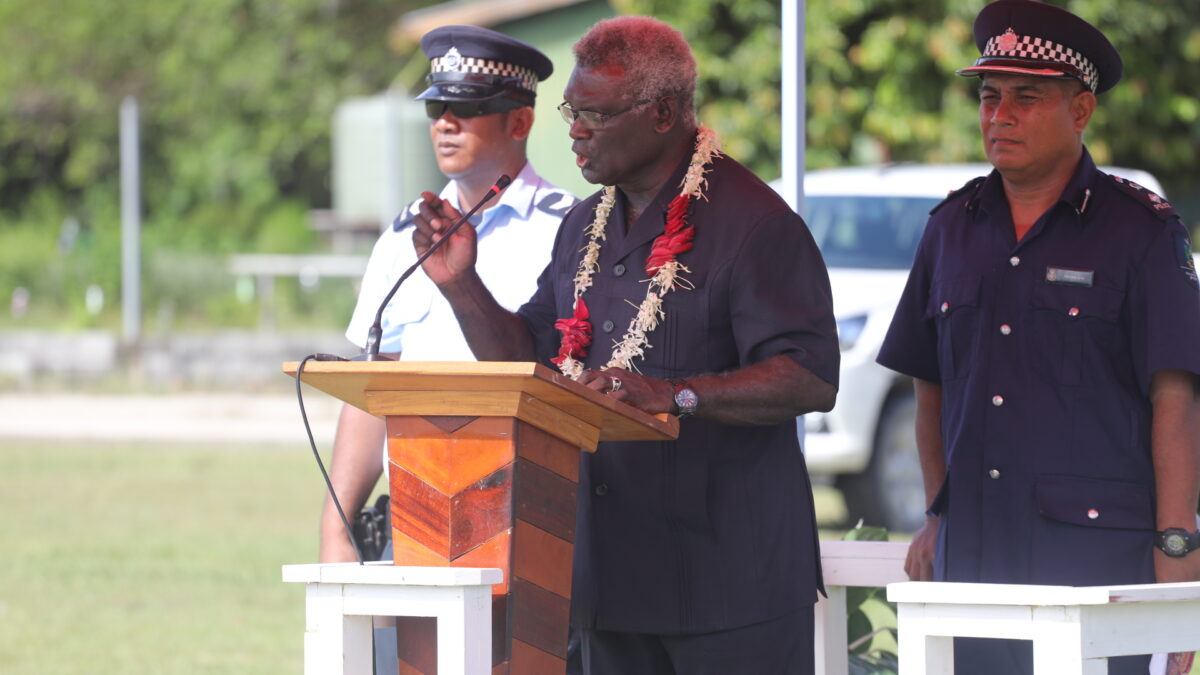 The Prime Minister said the focus is to utilize the country’s opportunities in agriculture and other productive sector areas.

THE National Government has developed a comprehensive development plan to implement its redirection policy.

Prime Minister Manasseh Sogavare highlighted this when he delivered his speech at the Choiseul 2nd appointed day celebrations in Taro recently.

The Prime Minister said the focus is to utilize the country’s opportunities in agriculture and other productive sector areas.

“In Agriculture, for instance, as part of our continuous support to traditional crops such as cocoa and coconut, the Government is emphasising on developing the smallholder or rural farmers to increase their food and livelihood resilience,” he said. 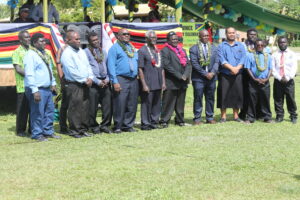 Prime Minister Sogavare said discussions are already underway with the private sector to enable small SMEs or smallholder farmers to collaborate and export together under a pilot project called the Less than a container load (LCL).

The Prime Minister said this initiative aims to enable small farmers or companies to access exports markets by teaming together and share container space.

“The scheme aims to provide the necessary incentives for rural farmers to invest time and resources developing their traditional lands for productivity,” he said.

The Prime Minister said a National Cooperative Society is envisaged to support rural communities organise themselves into economic and production units to exploit this policy.

He said the second phase of the plan is to support value adding and necessary infrastructures for non-commercial crops such as cassava, taro, noni, kava and other crops aimed for export.

Currently, the Prime Minister said the Government is piloting a project with Varivao Holdings limited and Sape Farm in Guadalcanal to mass produce cassava and taro for food security and export.

“Just recently, both companies have break through to the Australian market for frozen peeled cassava. The export volumes are infant at this stage, but we are envisaging tripling exports in the next three years,” he said.