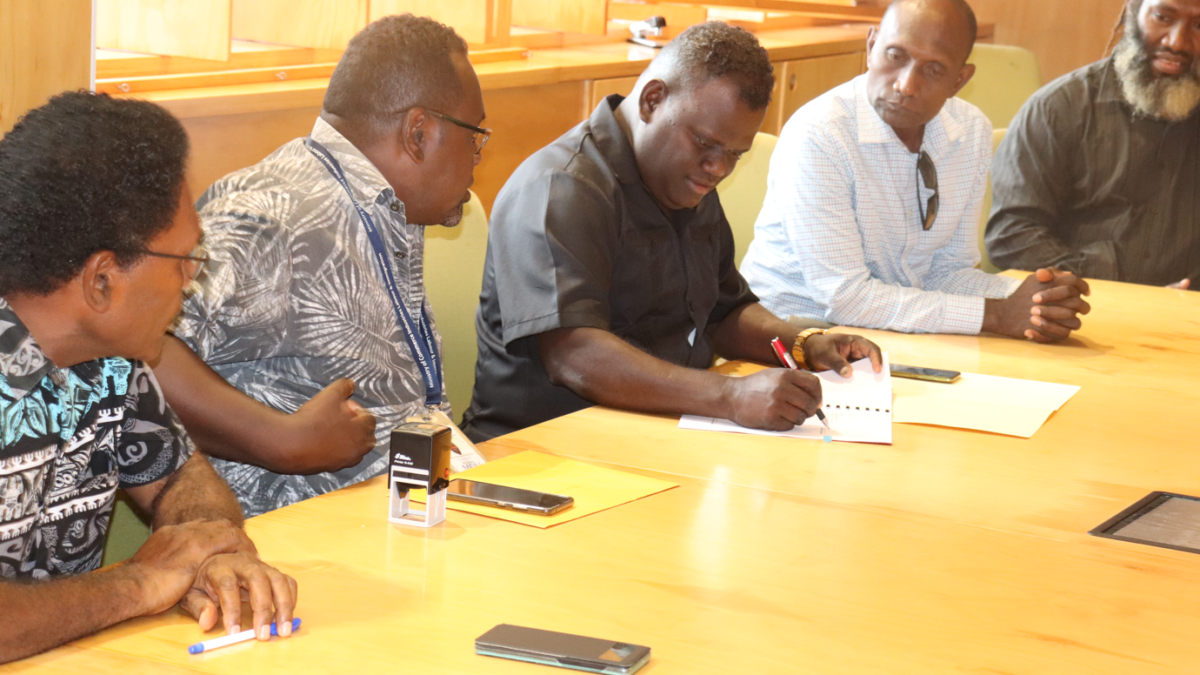 Government officials representing line ministries during the signing the Sales and Purchase Agreement with the Officials from the Metropolis Pacific PTE limited and Metropolis Mamara Development Ltd.

The Mamara Tasivarongo, Mavo Development (MTMD)-interim secretariat, denies government is secretive in the dealing with the Mamara project nor with the developer Metropolis Pacific PTE limited or the contractor Metropolis Mamara Development Ltd.

The Secretariat made the clarification in response to a public statement by the Leader of Opposition Matthew Wale who, amongst other things, claimed that government is secretive with the Mamara Project.

The MTMD interim secretariat stated that the project has been highlighted in the media outlets since its commencement and the last statement government issued about the project is on May 26th 2021.

“If Wale and his officials care to read and browse through past press releases regarding the project they would have sighted government’s proactive role in informing the public about the progress of the project,” the secretariat stated.

The secretariat affirmed that in May of this year, government issued a statement saying that government at that time could not commit any financial obligation to the project as it awaits a review to be done by a taskforce put together by the Ministry of Public Service.

The Taskforce’s main role is to review the Public Service Rental Scheme with financing options for the housing scheme.

The MTMD interim secretariat further added that in the same statement, government also spelt out clearly that the outcome of the review will then be presented to cabinet in June for consideration before a final decision would be made.

“In accordance to the timeline provided in the May press release, the cabinet has indeed received the review report from the taskforce in June and a subsequent revised policy on Public Service Rental Scheme was approved as well,” the secretariat stated. 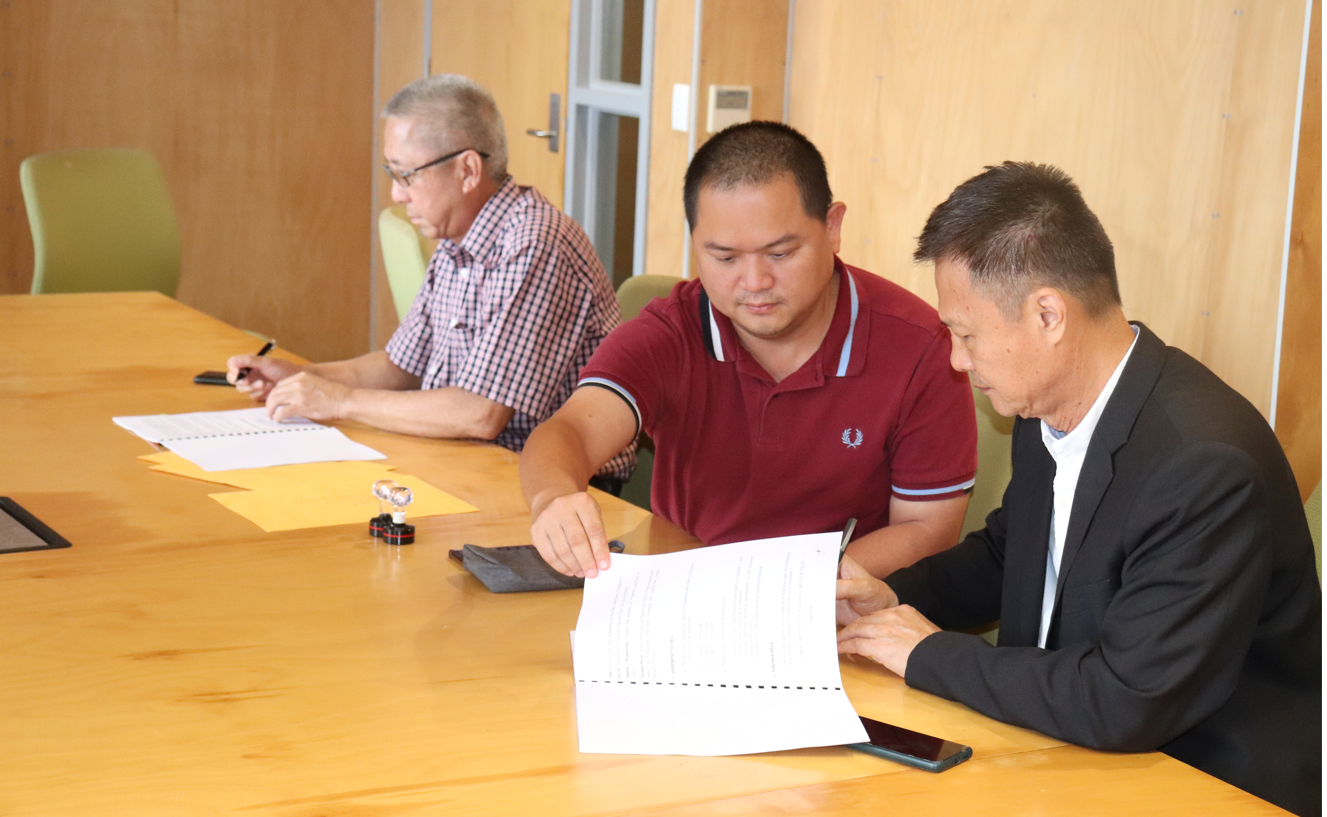 The secretariat revealed that the revised policy on Public Service Rental Scheme now renamed as Public Servants’ Housing Assistance (PSHA) provides the financing option that cabinet has agreed on.

The MTMD interim secretariat added that after the cabinet’s blessing of the financing option for the housing scheme, government recently enters into a Sale and Purchase agreement with the developer, Metropolis Pacific PTE Ltd and contractor, Metropolis Mamara Development Ltd.

The secretariat also confirmed an additional due diligence assessment was requested by Office to be performed by the Anti-Money Laundering Department in the Central Bank of Solomon Islands.

“After the Government through the office of the Secretariate received a legal clearance from the Attorney General, who is also the Chairman of the Anti-money Laundering Commissioner, a Sale and Purchase agreement was signed between the Solomon Islands Government and the developer, Metropolis Pacific PTE Ltd and contractor Metropolis Mamara Development Ltd”, the secretariat confirmed.

The secretariat said the claim made by Opposition Leader Matthew Wale and his officials that government paid $13m instead of $34m due to cash flow problem is not true and totally misleading.

“Wale and his officials should have consulted rightful authorities before going out to the media, providing half- cooked information to the public is reckless and irresponsible of the Office of the Leader of Opposition,” the MTMD interim secretariat added.

Government is obliged under the agreement to make the 40% payment seven days after the signing of the agreement, and government did honour that,” the secretariat revealed.

“According to the agreement government will commit a further 50% payment of what is remained of the $34m (after subtracting the first 40% payment), when the developer and contractor surrender instruments covering the land and the 50 units to the government”

“The final payment of 10% of what is remained of the $34m (after subtracting the initial 40% payment and the 50% payment respectively) will be made after full occupancy of the 50 new houses and when Ministry of Infrastructure Development carry out inspection of the units and provide a Certification of no defects”, the MTMD secretariat revealed.

The Secretariat reaffirmed that the Mamara, Tasivarongo, Mavo project is guided by an Act of Parliament known as the Mamara Tasivarongo Mavo Development Agreement.

The secretariat also pointed out that purchasing of houses for public servants will save more than $2 million in Government rental in 2022.

It was also confirmed that a Public Services Circular will be issued in coming weeks for interested public officers.