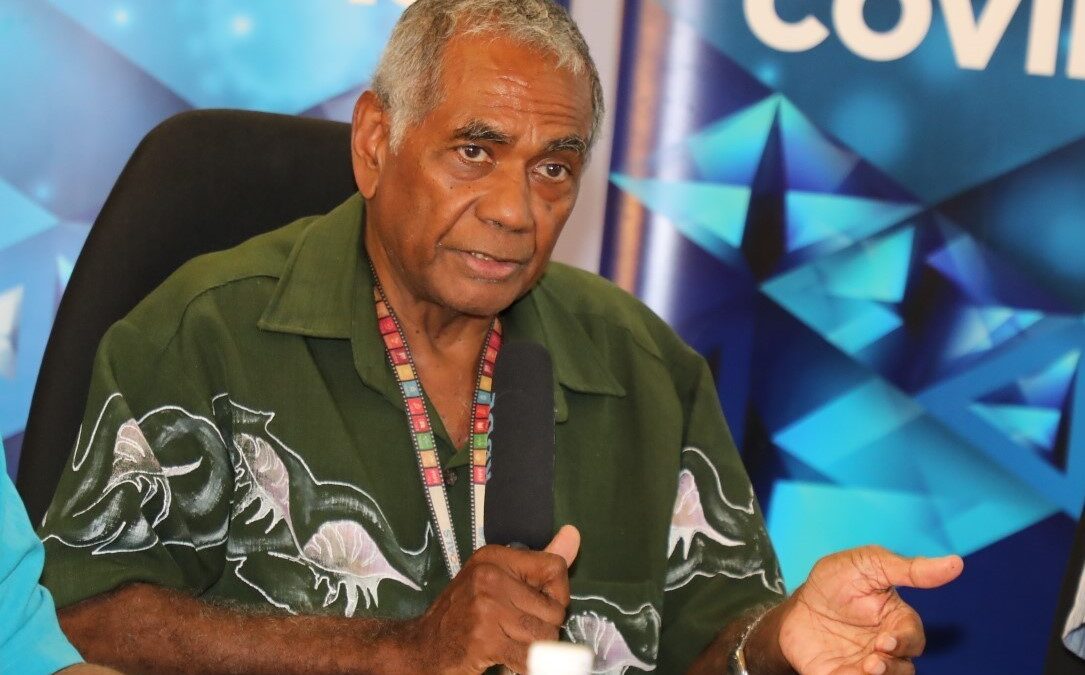 Secretary to the Prime Minister and Co-Chair of the Oversight Committee Dr. Jimmie Rodgers

Returning students from the Philippines have been asked to respect and abide by quarantine protocols and other safety measures at quarantine centers.

The Oversight Committee is dealing with reports of verbal abuse and rude behavior on staff working at quarantine centers.

“The message to our students is that Government has sacrificed money from the majority of other Solomon Islanders to bring you home through budget reallocation so the least Government expects from you is to abide by the protocols,” said Dr Jimmie Rodgers, Co-Chair of the Oversight Committee at a Press Conference today.

Dr Rodgers said the students have returned from a high-risk country and the protocols that are in place are there to prevent further spread of covid-19 throughout the country. 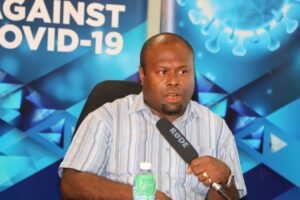 Following the first covid-19 case announced on Saturday, all response and prevention measures have been placed on full activation mode.

The student has now been placed in isolation at the Isolation Unit at the National Referral Hospital (NRH) since Saturday while the rest have been quarantined at a number of designated quarantine centers.

The reports of verbal abuse and rude behavior have raised concerns to the Government to remind those in quarantine of penalties for breach of protocols during the current State of Public Emergency.

Attorney General John Muria Junior warned at a Press Conference late this evening that anyone found guilty of breaching quarantine protocols is liable to pay a fine of SB$10,000.00 or five years imprisonment or both.