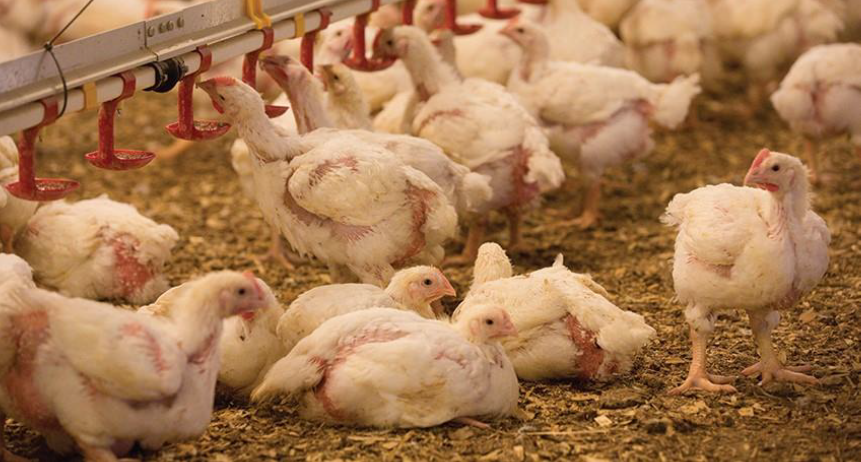 The government through the Ministry of Agriculture and Livestock (MAL), Biosecurity Department has temporarily banned importation of poultry products from Australia.

The ministry prompted the action following an outbreak of a highly pathogenic avian influenza (HPAI) virus detected on poultry farms in Victoria, Australia.

Avian Influenza is a serious infectious viral disease of poultry. It occurs worldwide and previously known as ‘fowl plague’.

“There is no vaccine to cure the virus. So, we have to stop importing and also halt issuing of ‘Import Permit’ to companies and individuals as our first line of defence,” Biosecurity Director Francis Tsatsia said.

Mr. Tsatsia said although the virus (AI) is not yet present in Solomon Islands, his department is closely monitoring the situation and enforce the prohibition order to safe guide our local poultry population and the growing poultry industry.

“Infected or contaminated imported chicken can pass the virus to Solomon Islands chicken. Therefore, we are now stepping up inspection and actively monitor all our risk pathways.”

Mr. Tsatsia said Solomon Islands import most of its Chicken product from Australia therefore Australia poses more risk than other countries. “However, we do have some risk from international vessels and aircrafts.”

The Director said those who breached the prohibition order would face hefty penalties. “$3000.00 fine or five years imprisonment for individuals while companies will fine up to $1million.”

According to the World Organisation for Animal Health, Avian influenza (AI) virus is primarily disease of poultry, water fowl and migratory birds caused by Type “A” influenza viruses, which can infect several species of domestic poultry, including chickens, turkeys, quail, guinea fowl and ducks, as well as caged and wild birds.

“AI viruses have also been isolated, although less frequently, from mammalian species, including rats, mice, weasels, ferrets, pigs, cats, tigers, dogs and horses, as well as from humans.