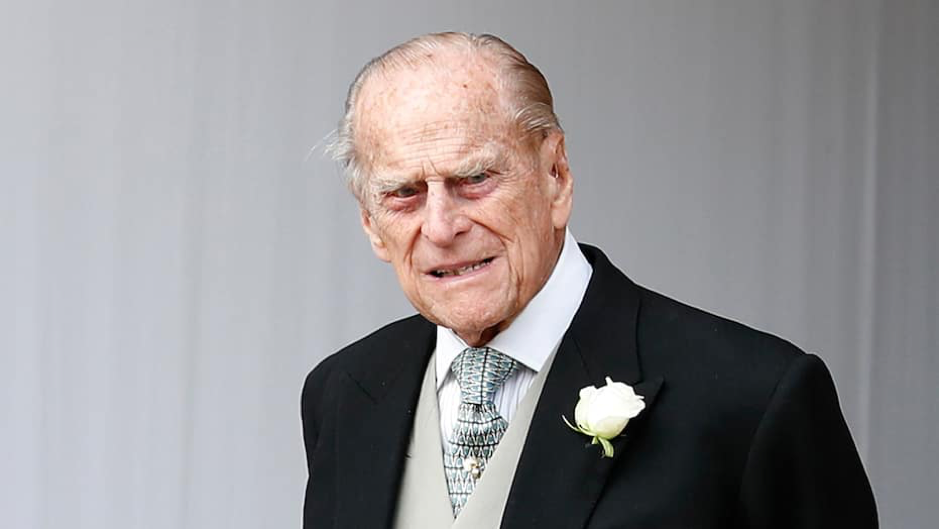 The Governor General, His Excellency Sir David Vunagi has formally announced the death of His Royal Highness, Prince Philip in a broadcasted message tonight (Saturday 10 April).

His Royal Highness, the Duke of Edinburgh has died on Friday morning at the age of 99 at Windsor Castle in England.

Sir David said Solomon Islands as a Commonwealth Realm country now joins the Royal Family together with people around the world to mourn the loss.

The Governor General also ordered that all flags in the country to be flown at half-mast in honour of His Royal Highness from the time of death to the time of burial.

Government House will open a condolence book for dignitaries during a Wreath Laying Ceremony on Monday.

The Prime Minister, the Speaker of Parliament, the Chief Justice, Members of Parliament and other dignitaries are expected to attend the wreath laying ceremony starting at 9:00am.

Sir David, on behalf of the Government and People of Solomon Islands conveyed deepest condolences to Her Majesty the Queen and members of the Royal Family during this sad time.

Prince Philip is the husband of Queen Elizabeth II who is the Head of State of Solomon Islands.