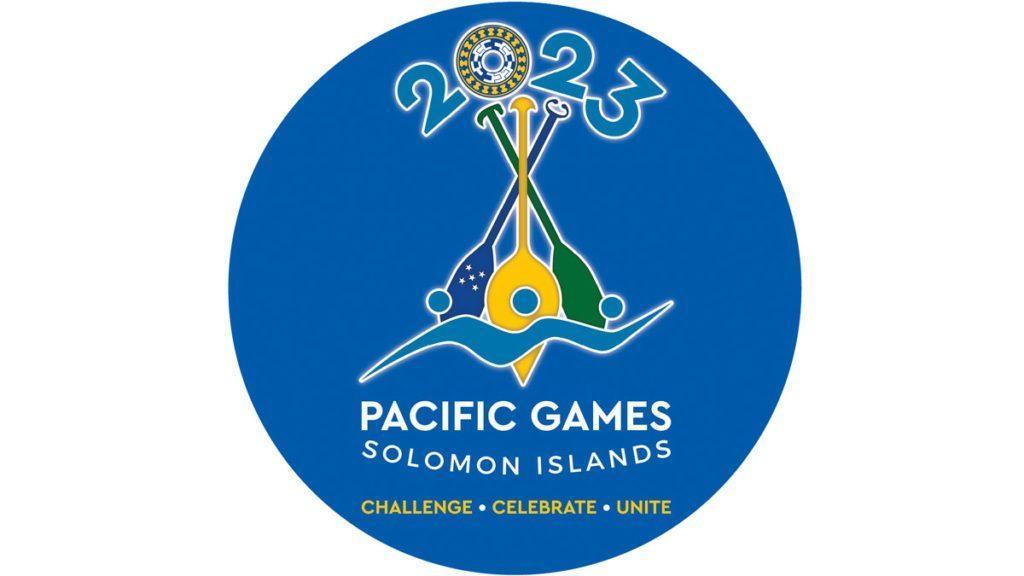 The Government Services Integration Committee (GSIC) in the Office of the Prime Minister held a successful virtual zoom meeting on the preparations and planning process for the upcoming Pacific Games to be hosted by Solomon Islands in 2023.

Government Ministries and other key stakeholders attended the meeting.

A Statement from the GSIC Secretariat stated that the meeting provided an update on the Pacific Games and the planning process and the role and responsibilities of Government Ministries.

Secretary to Prime Minster and Chair of the National Hosting Authority informed the meeting that the Pacific Games 2023 remains a key priority project for the Government and requires a whole of Government Approach to mobilize resources and work force to support the Games.

The Chief Executive Officer of the Games Organizing Committee (GOC), Peter Stewart informed the meeting that Government Ministries have an important role to support the GOC in the successful implementation of the Games. Without Government support and assistance, it will be difficult to deliver the Games successfully.

In his presentation, the CEO stated that key Government services needed are in the areas of Police and National Security, Health, Education, Legislation supporting Corporate Sponsorship, Immigration, Customs, Protocol, Transportation and other areas.

Recently, the Solomon Islands Government has iterated the importance of the Pacific Games 2023 as an important project and wish to see its successful hosting. The Games are schedule for 19 November to 2 December 2023.

Meanwhile, the GSIC Secretariat will be meeting shortly with various Cluster Groups and the Ministries identified to discuss how the Government and the Ministries respond collectively to support the GOC in the delivery of the Games.