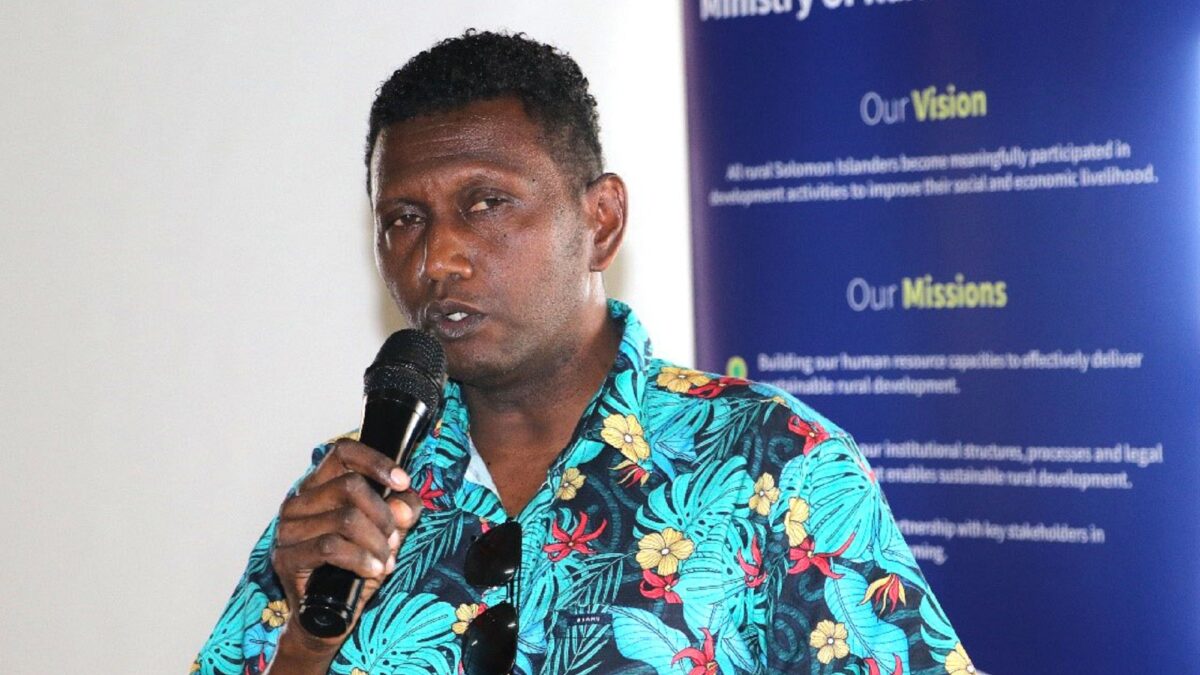 The Democratic Coalition Government for Advancement (DGCA) has affirmed its sincere support to the first-ever Solomon Islands Constituency Development Policy (SICD) which is currently in its consultation phase.

Policy Secretary- Resource Sector from the Prime Minister’s Office (OPMC) Jimson Tanangada made this affirmation yesterday (Thursday 22 September, 2022) during the SICD Policy consultation held at the Pacific Casino Hotel in Honiara for the Rennell and Bellona (Renbel) Province participants.

This first-ever SICD Policy was initiated by the Ministry of Rural Development (MRD) under the guidance of Permanent Secretary Dr. Samson Viulu and his senior administration with strong instruction from the DCGA to review the CDF Act 2013 and make necessary amendments to it.

The affirmation of support brought a sigh of relief for the participants who attended the consultation process and for the rural people in the Solomon Islands.

Mr. Tanangada told the participants that the government (DCGA) believes that CDF Act 2013 should be amended as stipulated in their policy.

He said previous government also recognized the need to amend or change the CDF Act 2013.

“This is crucial to ensure all development funds are disbursed as planned to achieve tangible developments – improving people’s livelihood in all constituencies in the country,” he added.

Rural Development is a key pillar of the Solomon Islands Government’s objective of stimulating sustained growth prioritized in consultation with donors.

Mr. Tanangada said that other donor partners are more than willing to support the rural development program but we need to change the CDF Act 2013 by putting in place accountability mechanisms.

He further confirmed that drafting instructions are well in place, but we need the policy to drive these changes.

“Therefore, the government applauded the current Permanent Secretary Dr. Samson Viulu and his Ministry for taking the bold move to lead with this SICD Policy which is currently in the consultation stage,” he added.

PS Viulu thanked the political government for their support and also assured the participants that their views and concerns will be captured in the policy to drive this much-needed change for our rural people. 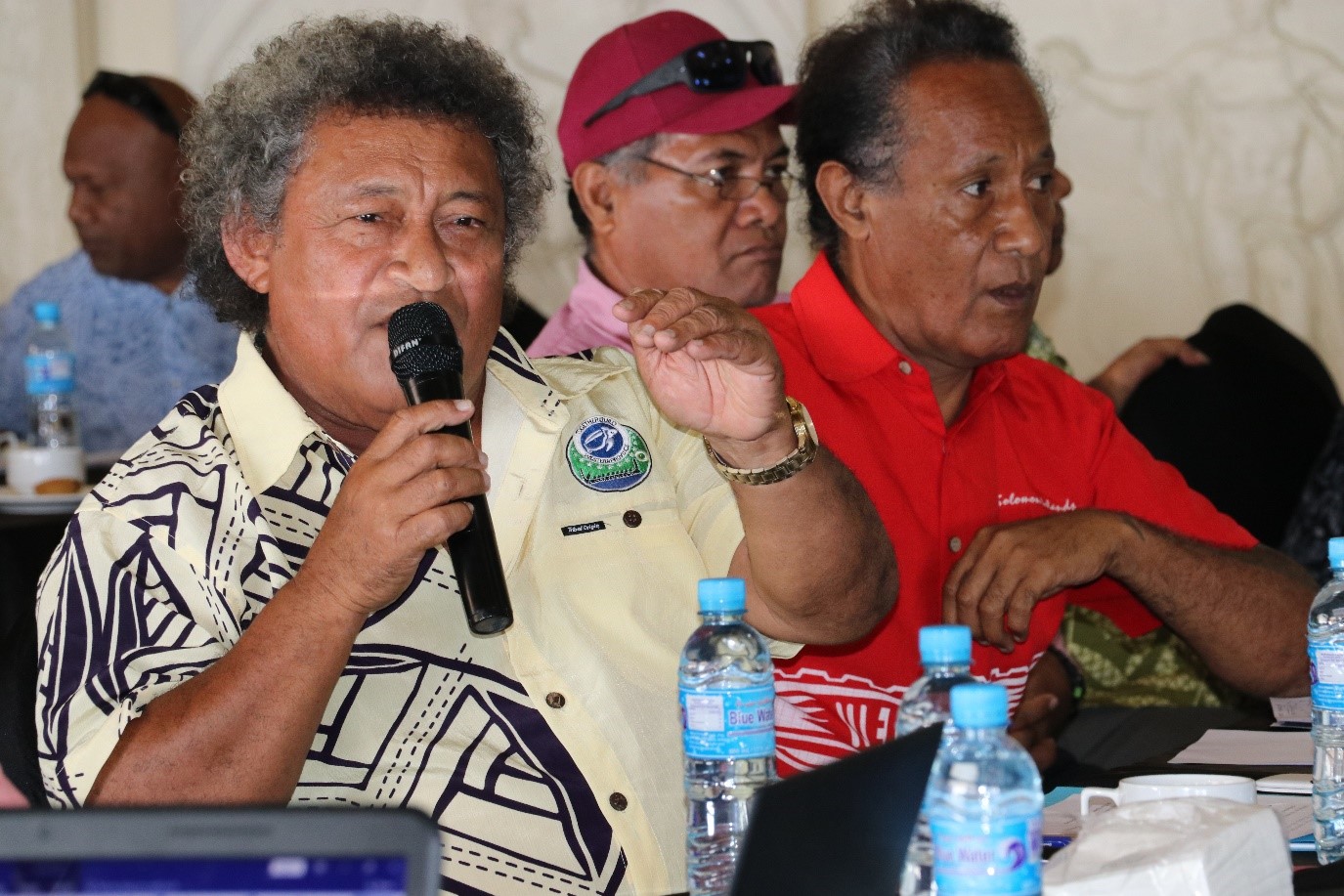