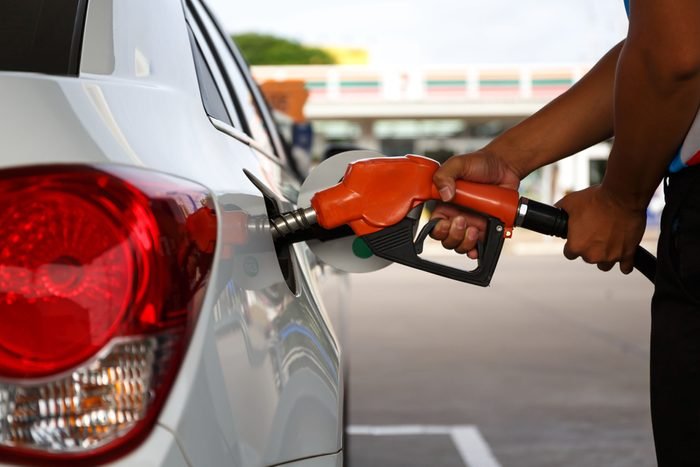 Fuel users across the country will experience a drop in fuel prices as of 1st September 2022. Petrol is expected to reduce by $1.50 while diesel is estimated to reduce by $1.51. This is a result of the Government’s decision to remove customs import duty and sales tax on fuel imports at 100 percent exemption respectively, as well as slight reduction on the international fuel price.

The decision was made based on a policy rational to support the private sector industry and as well mitigating the impact of increasing price of fuel in the market.

The Minister of Finance and Treasury, Hon. Harry Kuma revealed in Parliament this week the 100 percent exemption of fuel from 1st September, 2022.

This week’s announcement provided another $0.25 per litre relief to all users until the end of the year.  The Minister of Finance and Treasury highlighted that the Government’s short term policy commitment to remove duty and sales tax on fuel only helped to cushion the price increases, but might not reverse the price.

This is because Solomon Islands don’t control world fuel prices and the global increase in fuel price are greater than the reduction afforded by the removal in duty and sales tax.

The Minister of Commerce, Industries, Labour and Immigration after consultation with the Prices Advisory Committee has set the following maximum wholesale and Retail prices of petroleum products in Honiara to take effect on September 1.

These prices were mainly reflected on the movement of MOP’s prices of Platt’s Singapore. There is a slight decrease on all three petroleum products. MR freight rates and the movement of local currency SBD against overseas trading currencies also contribute to the movement of fuel fluctuation.

Overall, the drop in prices reflected a decrease in Petrol price by -13.93 percent, Diesel by -13.58 percent and Kerosene by -9.00 percent, compared from the previous month fuel prices. However, the Ministry is anticipating a monthly change in fuel prices, therefore, the Ministry will closely assess and monitor the fluctuation of the fuel prices for the remaining months till December 2022.

The tax measures will end on December 2022 while the current relief initiative will provide savings to all end users.