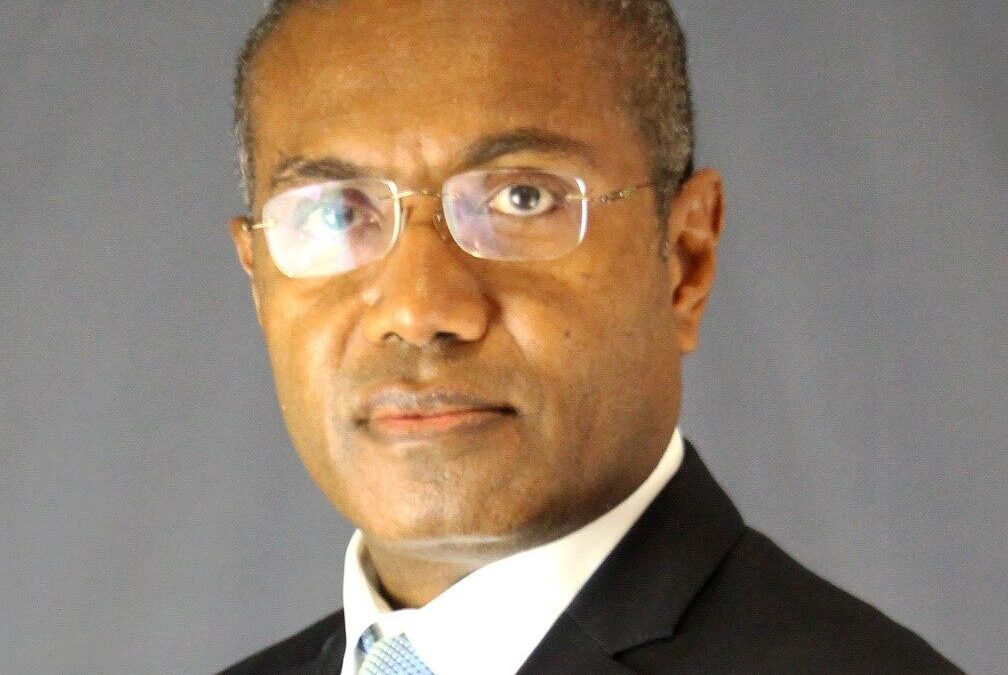 Minister Manele extended sincere gratitude to the Pacific Missions in Europe and the wider ACP groups for their support and confidence in supporting the nomination of Solomon Islands to this presidency role.

Minister Manele further assures Hon Peter Kenilorea Jnr of his Ministry’s support as he takes on the Presidency role of the OACPS.

Honorable Kenilorea Jnr is Solomon Islands representative in the two parliamentary bodies, since assuming the role of Chairman of the Parliamentary Foreign Relations Committee (PFRC).

The Joint Parliamentary meets four times a year in plenary and intersessional meetings.  The debates by these joint institutional bodies enhance better understanding of issues amongst parliamentarians in the bid to foster more effective platforms for cooperation amongst parliaments and towards confronting global challenges and sustainable development.

The process to facilitate the appointment was undertaken through collaboration between the Ministry of Foreign Affairs and External Trade, the SI Mission to the European Union in Brussels and the National Parliament Office.