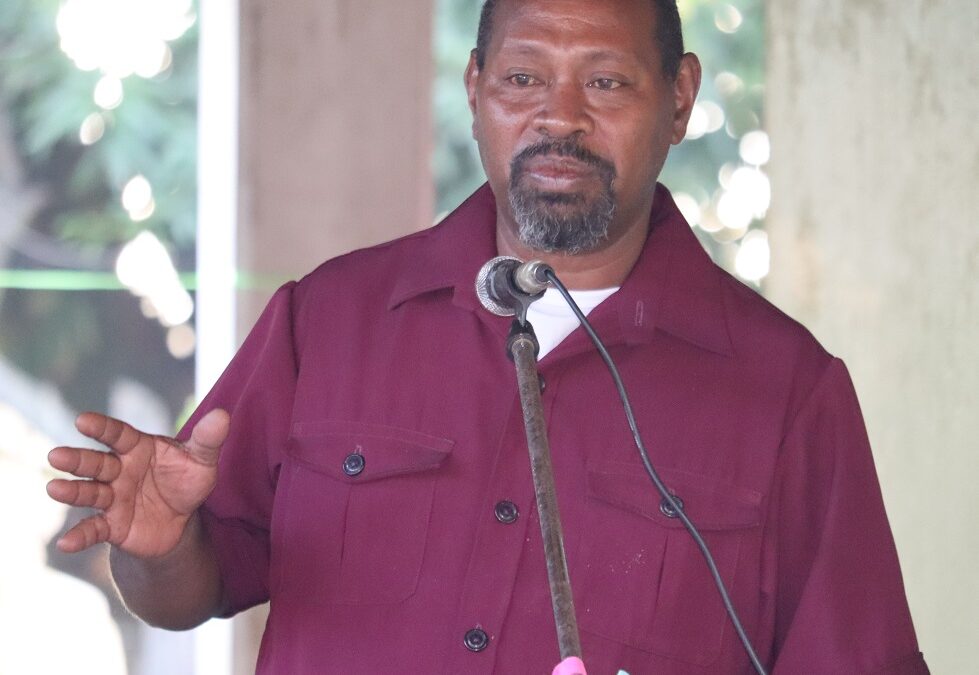 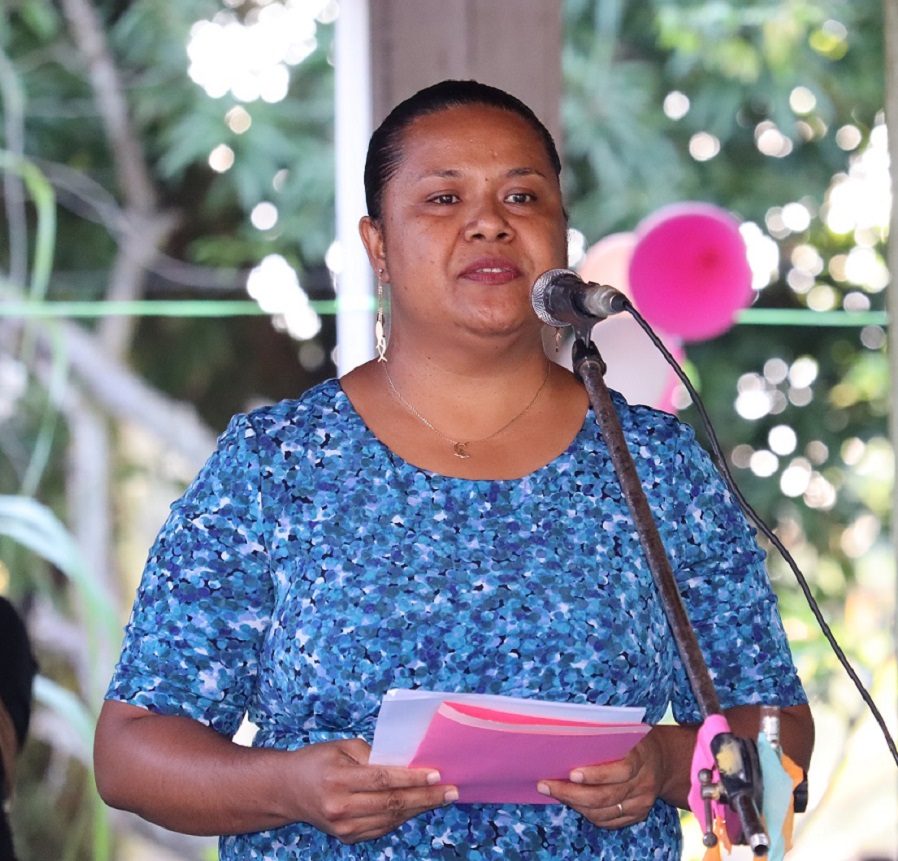 The Ministry of Fisheries and Marine Resources is committing its resources towards improved staff housing and other infrastructures in the country’s Provincial Centers regardless of the negative impacts of covid 19.

The Minister of Fisheries and Marine Resources Hon. Nestor Giro announced this commitment during the formal opening of a modern fisheries staff house in Kirakira on August 5.

Hon. Giro said the Ministry plays an important role towards fulfilling the National Government’s Redirection Policy of “strengthening our economic survival” during the covid-19 period and beyond.

Since the launch of the Redirection Policy early this year, the Ministry and its key partners have focused more attention and resources on major national fisheries projects despite difficulties created by COVID 19 pandemic. 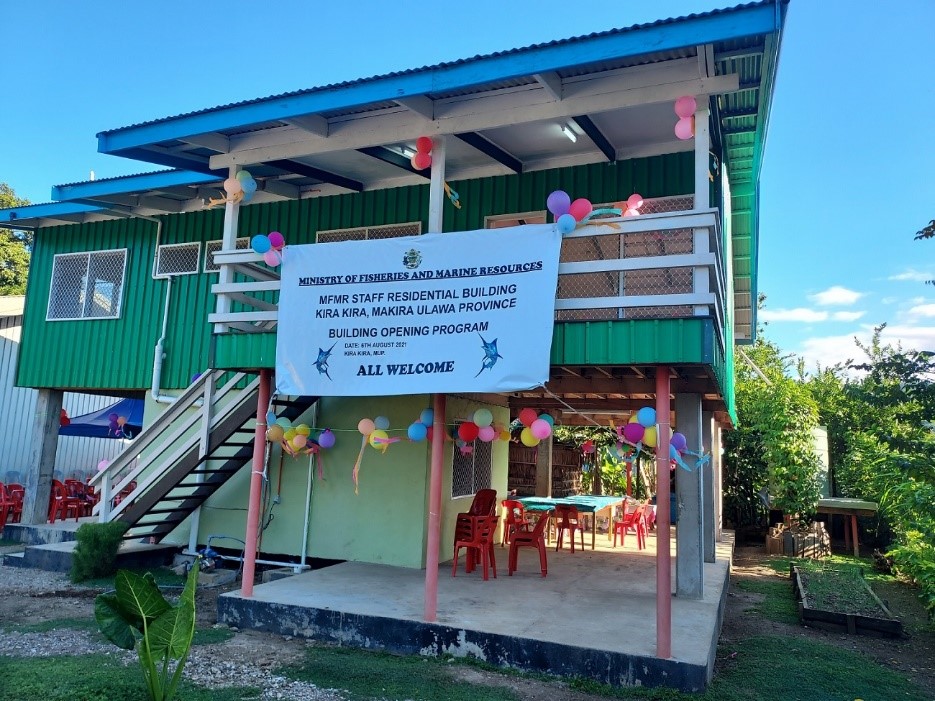 “It is my Ministry’s commitment under its development plan to support the provincial fisheries to build infrastructures including modern staff housing for officers in Provincial Headquarters this year and beyond,” Giro said.

A similar 3-bedroom model house opened in Kirakira last week will be completed next month in Gizo and six will be built for the Aruligo National Tilapia Project Center in West Guadalcanal in coming years.

In the Ministry’s corporate plan for 2019-2022, one of the targets is to recruit qualified and competent officers to serve in rural and provincial fisheries centers which requires proper housing and other attractive incentives

According to the Ministry’s Deputy Secretary Technical (DST) Ms Rosalie Masu, the Ministry currently employs a total of 157 fisheries officers under the Public Service who served both at the Ministry’s Head Office in Honiara and at all Provincial Fisheries Centers.

“The Ministry is facing challenges in posting officers and their families to Provincial Centers because of lack of proper accommodation,” Ms Masu said.

This has prompted the Ministry’s senior management to ensure that its annual development budget includes funding to build new staff houses or renovate existing ones at provincial headquarters to boost the performance of officers serving in the Provinces.