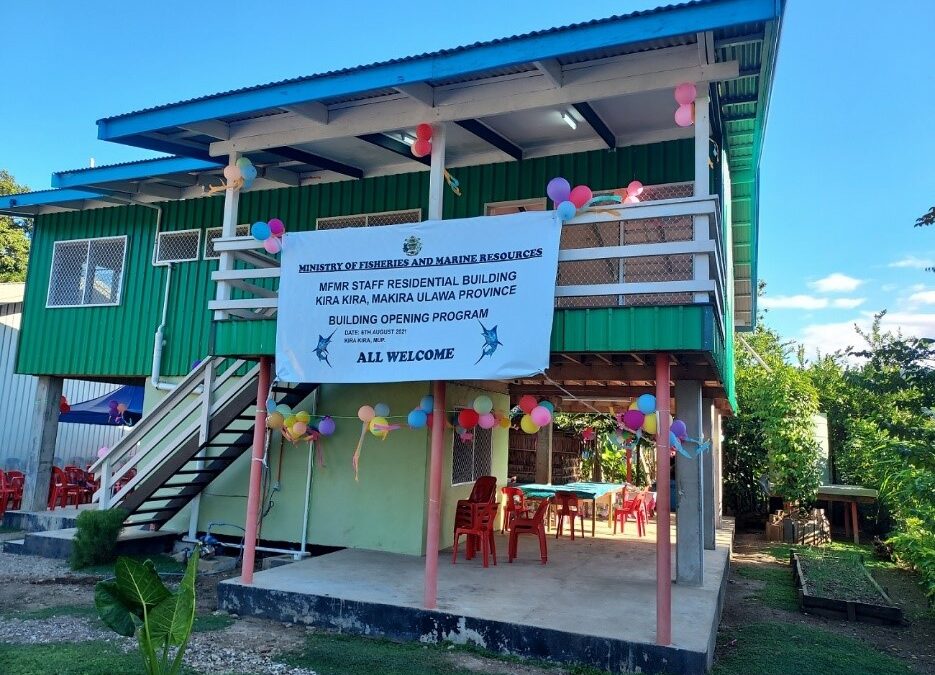 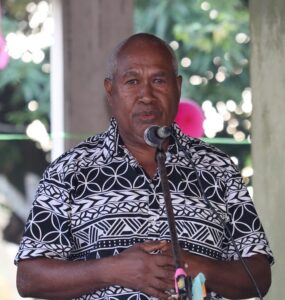 Makira Ulawa Premier Julian Maka’a has commended the Ministry of Fisheries and Marine Resources (MFMR) for taking the lead to improve its Provincial Staff housing needs.

Premier Maka’a said he and his executive were excited about the National Government’s commitment to support Provincial Governments to improve service delivery.

Under its development plan to support and improve provincial fisheries services, the Ministry is committed to build fisheries infrastructures such as modern accommodation for fisheries officers in Provincial Headquarters.

The Ministry places more emphasis on recruiting qualified and competent fisheries officers to serve in rural and provincial fisheries while at the same time recognise the need to build new staff houses for seconded fisheries officers living and working in the Provinces.

Initial plans to build the modern Kirakira staff house began in 2019 when a team from the Ministry visited the Province. 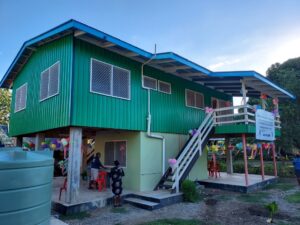 Regardless of challenges such as securing land space and other associated issues faced during the initial negotiation and construction stages, Premier Maka’a said the new modern staff house would boost staff morale and welfare for the province.

Premier Maka’a also pledged more land space at the new Mamaloni Township at Huro, west of Kirakira for the Ministry of Fisheries and other Government Agencies that wants to expand their presence in the Province.