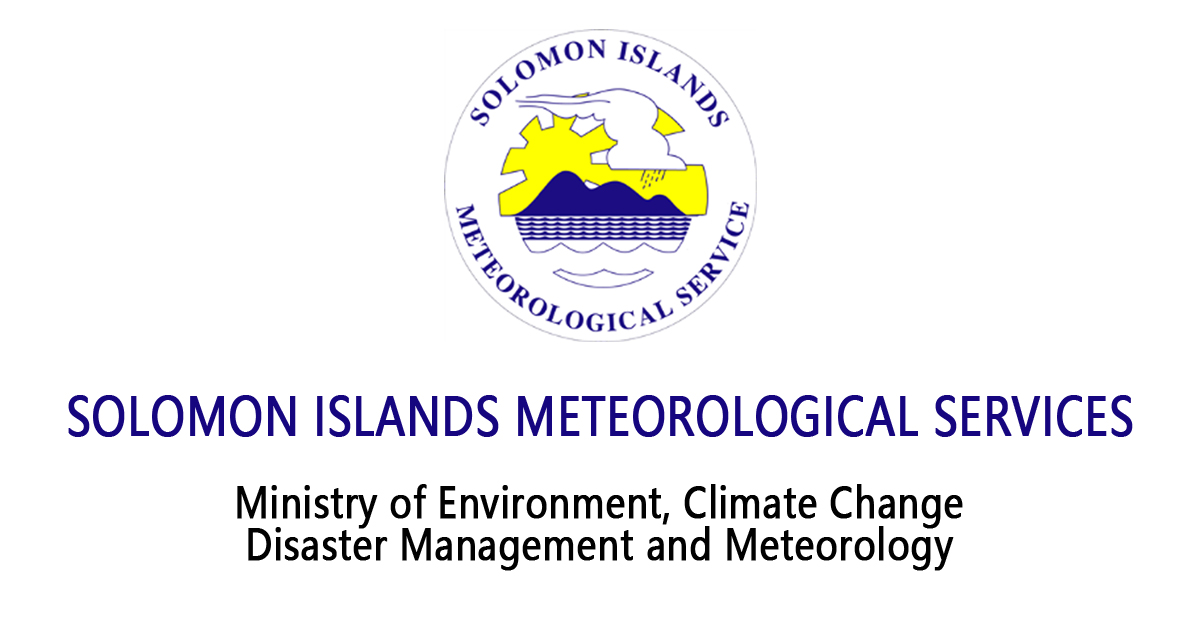 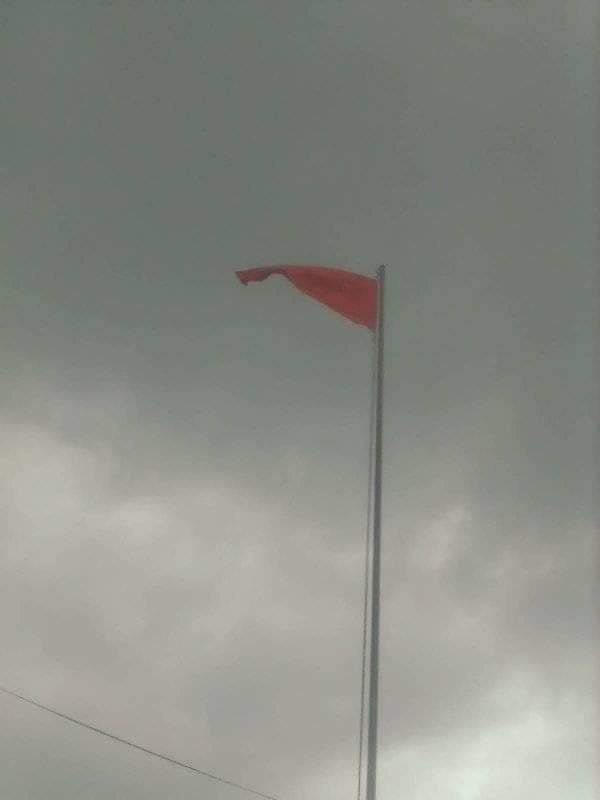 As part of its mandate to provide reliable weather update to the travelling public in the country the Solomon Islands Meteorological Service (SIMS) in collaboration with the National Disaster Management Office (NDMO) and Solomon Islands Maritime Authority (SIMA) conducted a two-day workshop on safety at sea for small boat operators from Savo, Russell’s and Ngella in the Central Province about weather and safety at sea.

A regular traveller from Ngella to Honiara says although there are some skippers who still disregard the early warning system, the vast majority have been making maximum use of the flag based early warning system since its introduction late last year. He said skippers in his area in particular have become more responsible in providing sea transport to and from Honiara.

“I can only speak for skippers from my area, and yes I can say they now realise how important their job is in providing public transport. They now know that when travelling out in the open seas the lives of their passenger is in their hands. Any wrong decision they make could potentially cost lives…yes I see there is some improvement on the part of our skippers” he said.

A skipper who regularly crosses the stretch of water from Tulagi to Honiara Mr Reagan Nofo said both the skippers and the public are aware of the flag based early warning system and are using it to make individual decision whether or not to travel. In making an individual decision, it is sending important message to others who may not be in a position to make sound decisions before they travel. Mr Nofo said.

Another skipper Mr Fred Evans Semu said despite the negative effects of the system on their revenue collection, he acknowledged that provision of comfortable travel and safety of the lives of their passengers must be their priority.

“The system has been used very effectively, although it has also impacted on our revenue collection. However, in putting up our hands to take up the role of providing sea transport, the first and foremost thing to consider is safety. Our passenger must feel safe while travelling. That way they will come again to continue using our service” Mr Semu said.

There is also independent verification of the success of the newly introduced system from pictures and commentaries on the Ngella forum indicating that the different coloured flags supplied to the province to forewarn skippers and passengers on current weather conditions have been put to good use.

Meanwhile Director SIMS Mr David Hiriasia in responding to the feedback said the success of this trial will certainly help towards the roll it out of the plan to other provinces.