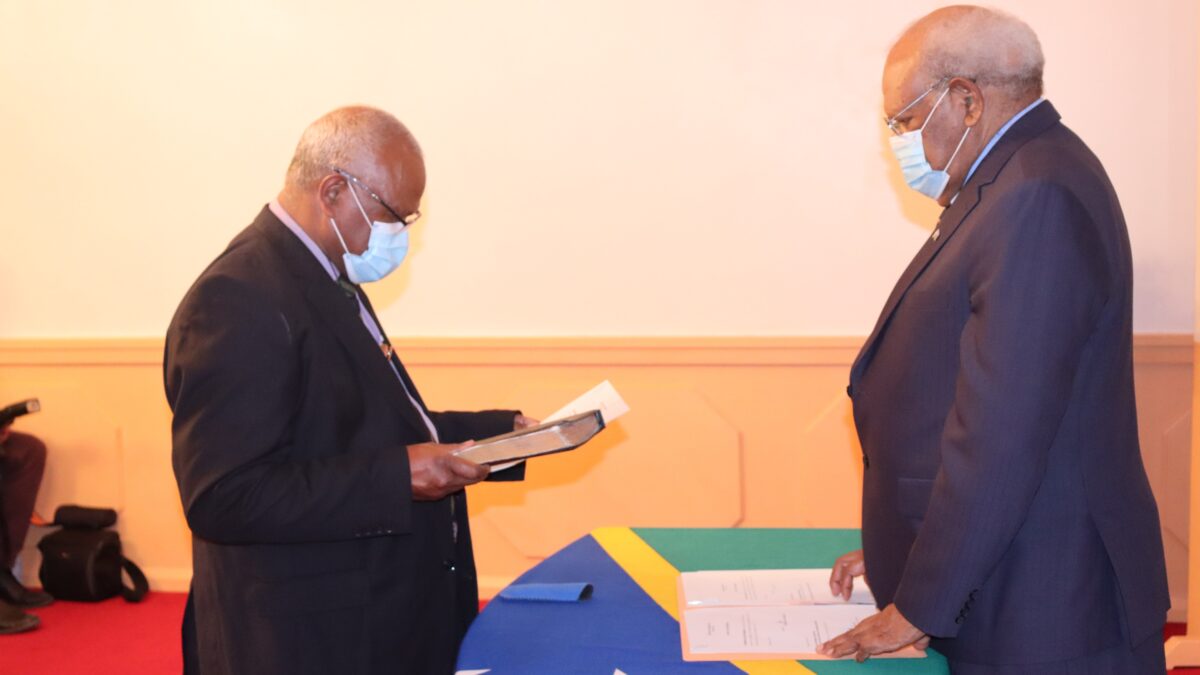 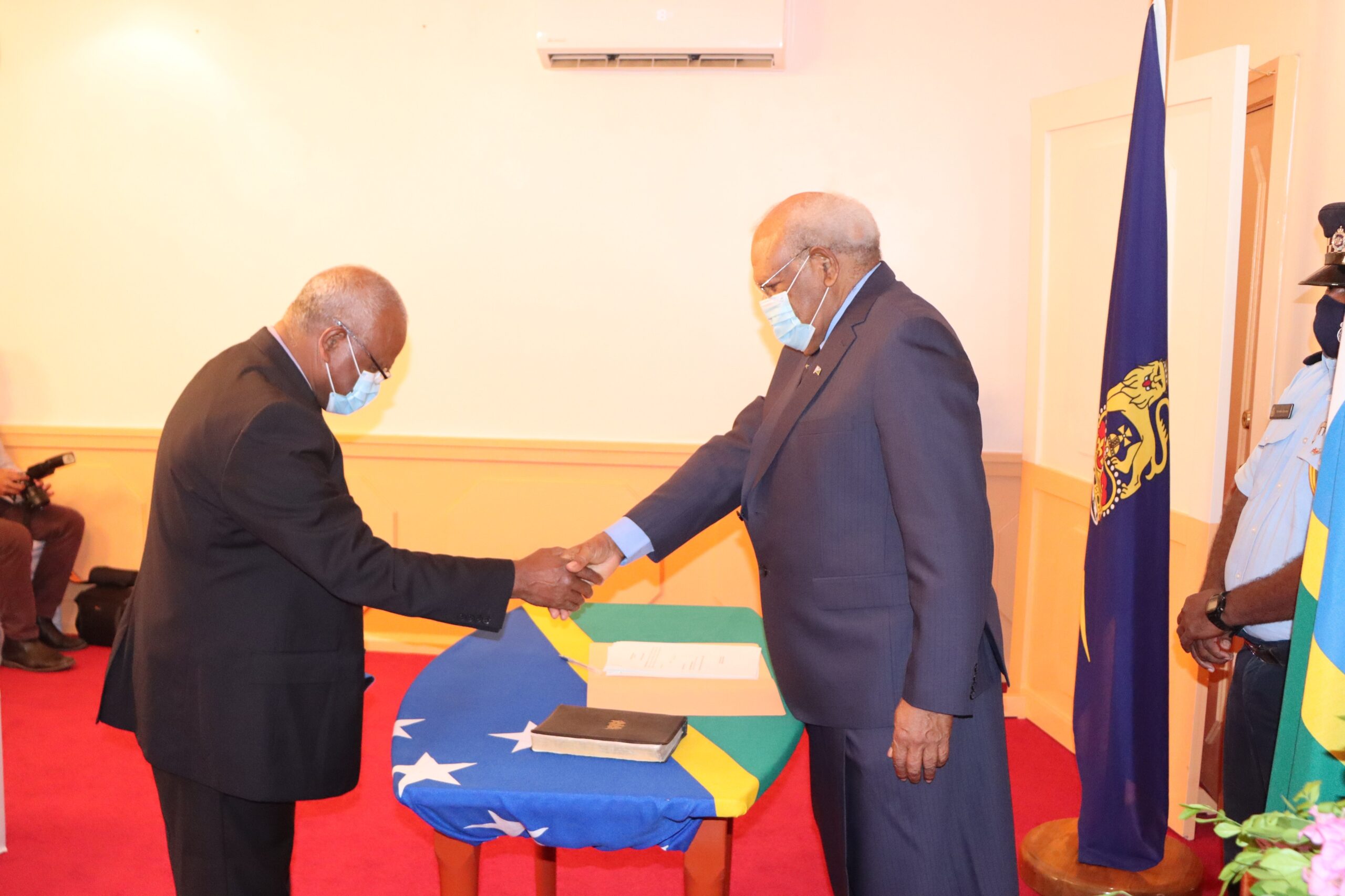 Mr Fakari’i was a former Permanent Secretary serving in a number of Government Ministries before his last appointment as Ombudsman.

His last Permanent Secretary posting was with the Ministry of Home Affairs.

Fakari’i is a career civil servant who has broad experience in government through his postings in various Ministries.

The Ombudsman’s Office is a constitutional Office that deals with issues of maladministration in the Public Service.