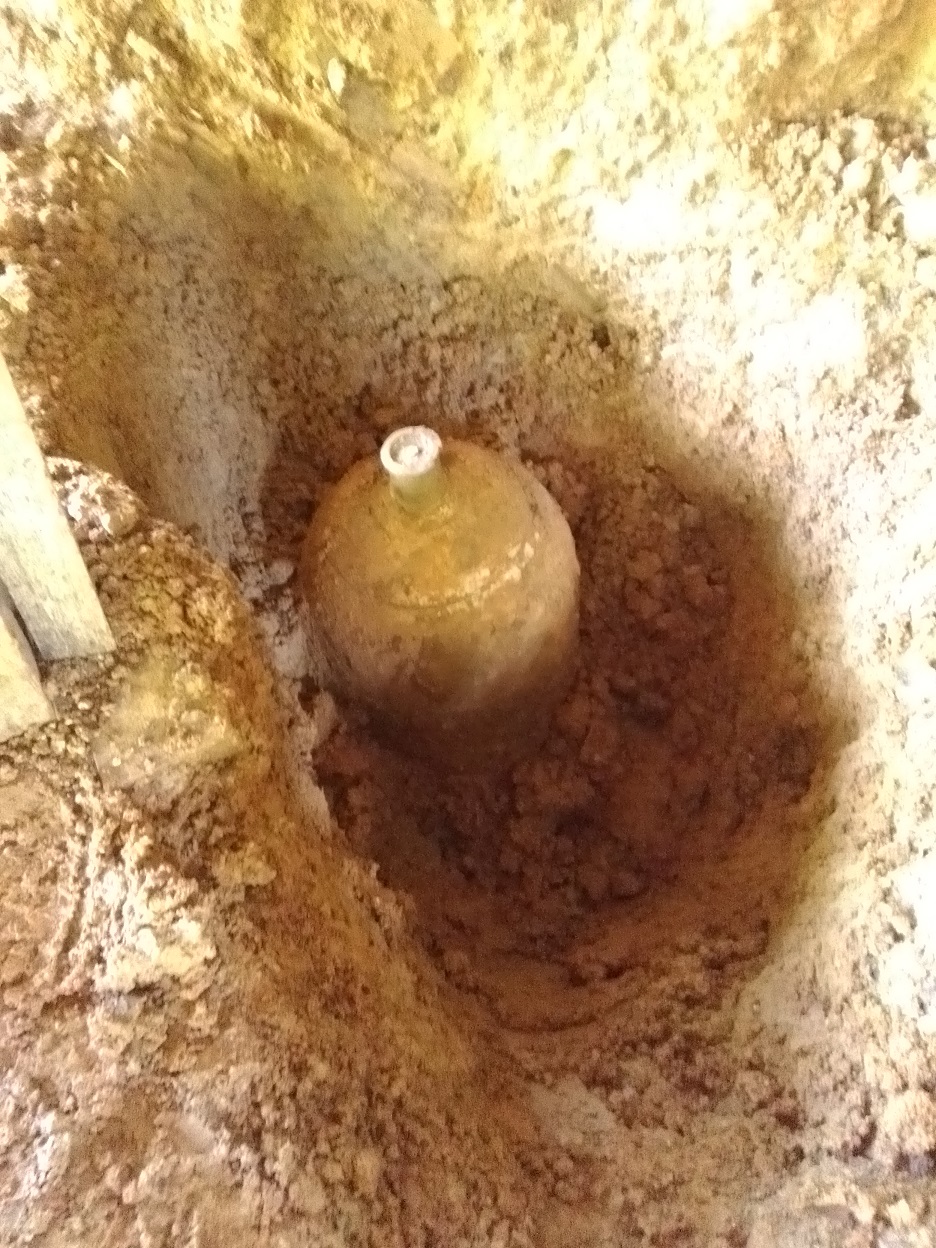 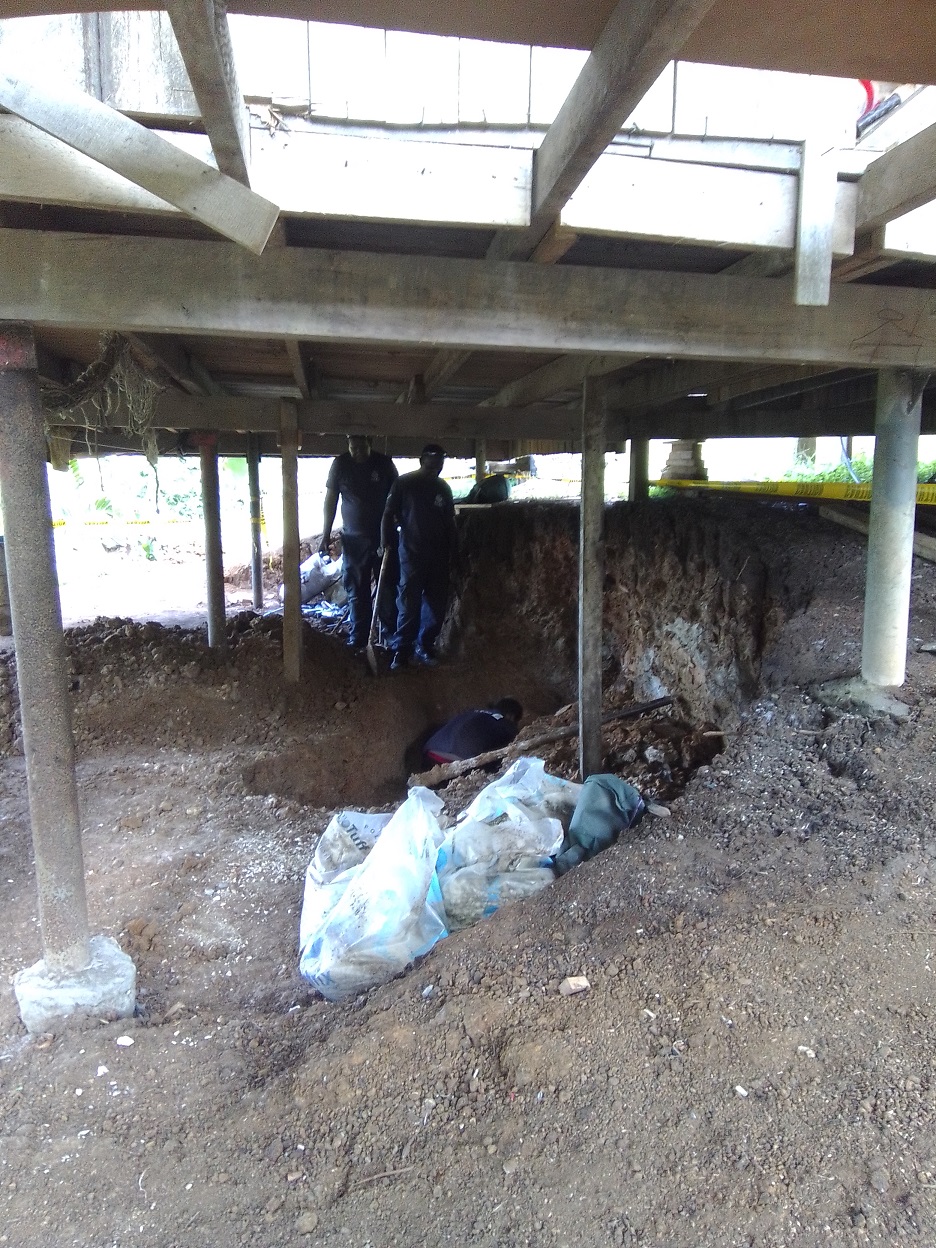 The Explosive Ordnance Disposal (EOD) team of the Royal Solomon Islands Police Force (RSIPF) has removed a US 650lb bomb under a residence at Titinge village in West Honiara on 6 October 2021.

Officer in-charge of the EOD team, Inspector Clifford Tunuki says, “The EOD team have conducted a two day operation to safely unearth and remove the US 650lb depth bomb to Hells Point.”

OIC Tunuki says, “The bomb was initially discovered by the owner of the residence whilst digging a hole to replace old floor posts.”

Inspector Tunuki says, “According to the owner of the residence, they built their house in 2015 and not knowing there is a bomb beneath the ground. This was until when they decided to replace the posts and they discovered the bomb.”

Mr. Tunuki says, “This type of bomb is usually dropped from planes and weighs about 300 kg. Our team has been vigilant to ensure safety of the Titinge and surrounding communities is always of paramount importance.”

He says, “The resident is now safe as the bomb is currently at our facility for further disposal and I wish to thank the Titinge community for their cooperation and the resident owner for mutual understanding to stay away whilst the team unearthed and relocated the bomb to our facility.”

It is advisable that if you sighted any bomb or UXO; stop whatever earth works you are doing and report it to the Police toll free line on 999 or any nearest Police Stations or you may call directly to our EOD mobile on 7495215.