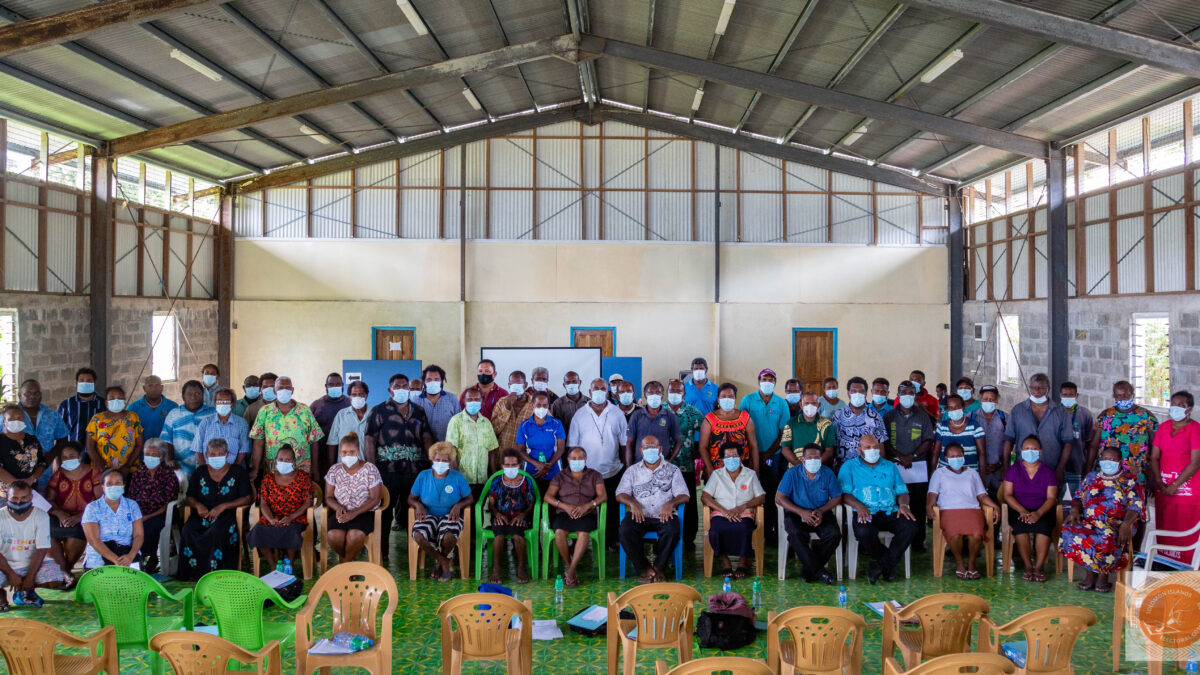 The Taskforce on Electoral Reform established by the Electoral Commission commences its series of provincial stakeholders’ consultation meetings with the Central Islands Province from 29 – 30 March last week.

Chairlady and Chief Electoral Officer of the task force Mrs Jane Waetara said that the objective of the consultations is to hear the views of Provincial leaders and community representatives on the proposed amendments on electoral provisions only, of the Provincial Government Act 1997, the Electoral Act 2018 and possible synchronisation of election dates at parliamentary, provincial and Honiara City Council levels for simultaneous election. 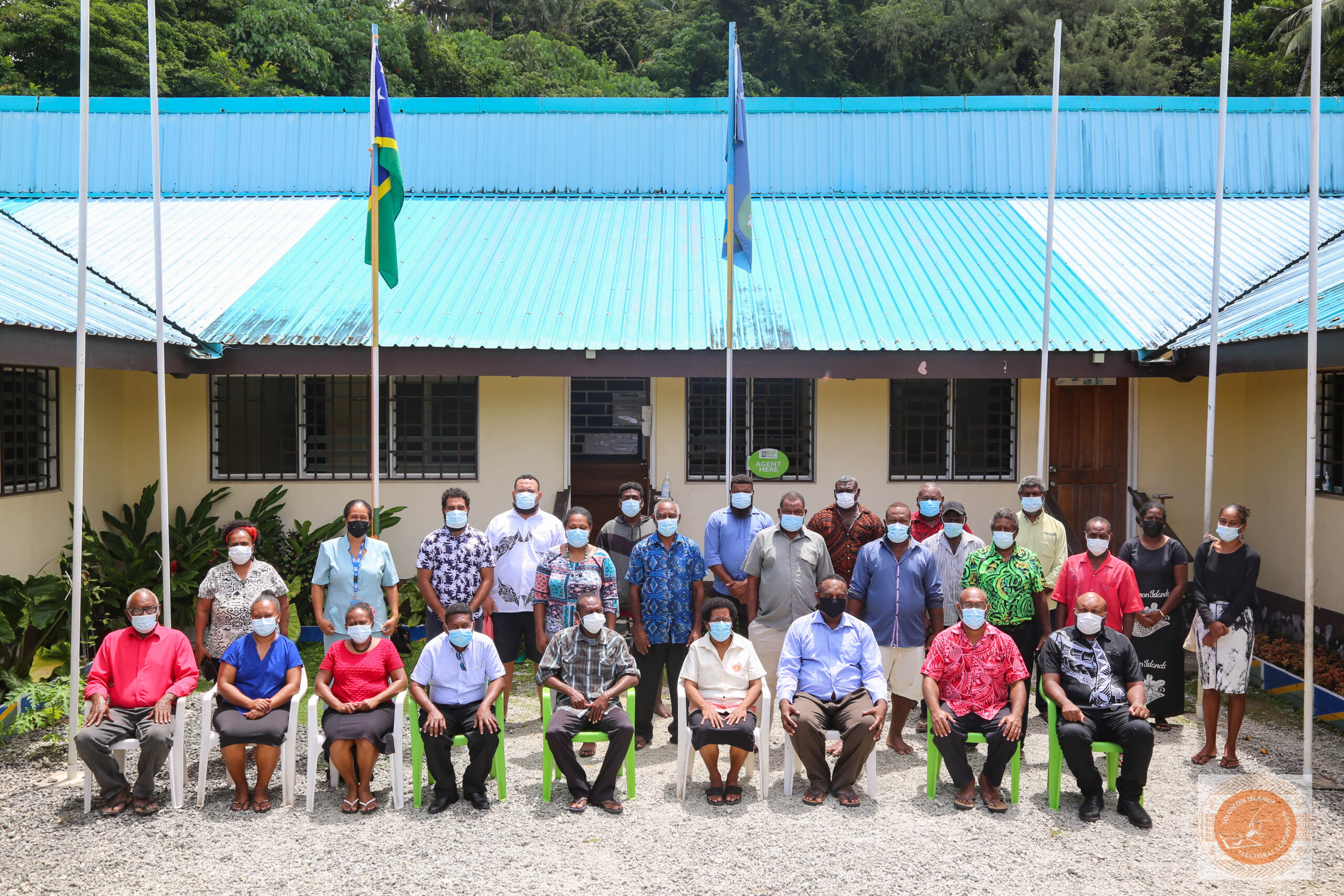 Mrs Waetara said this is a key priority reform area under the Solomon Islands Electoral Reform Strategic Framework (2019-2023).  This will enhance the improvement and strengthening the integrity and delivery of the electoral process in the country.

She uttered her deep appreciation for the overall support and contributions made by both the Provincial leaders and stakeholder representatives in Central Islands Province for the successful two days consultation.

‘Thank you, Hon. Premier Stanley Manetiva and your colleague leaders, from central Islands province for the great support, constructive contributions made and being the first province to host the Taskforce and team.

“We appreciate your invaluable contributions and observations made during the consultations”, Mrs Waetara said.

At the moment, national general elections, provincial assemblies’ elections and Honiara city councillors’ elections are governed by different electoral laws and regulations and therefore their election dates are different which can be very costly operationally and administratively”, Mrs Waetara explained.

This is work in progress but the overall goal of this reform and consultation is to seek people’s views on the option to synchronise the election dates at all levels of government, to allow holding of all these elections on one day so that voters can vote for their respective members of provincial assemblies, councillors in the case of Honiara City Council and their member of parliament at the same time on same polling day.

Mrs Waetara said, the Taskforce plans to hold similar provincial consultations in the coming months with the rest of the provincial governments and other key stakeholders at the national level given the importance of this electoral reform process.