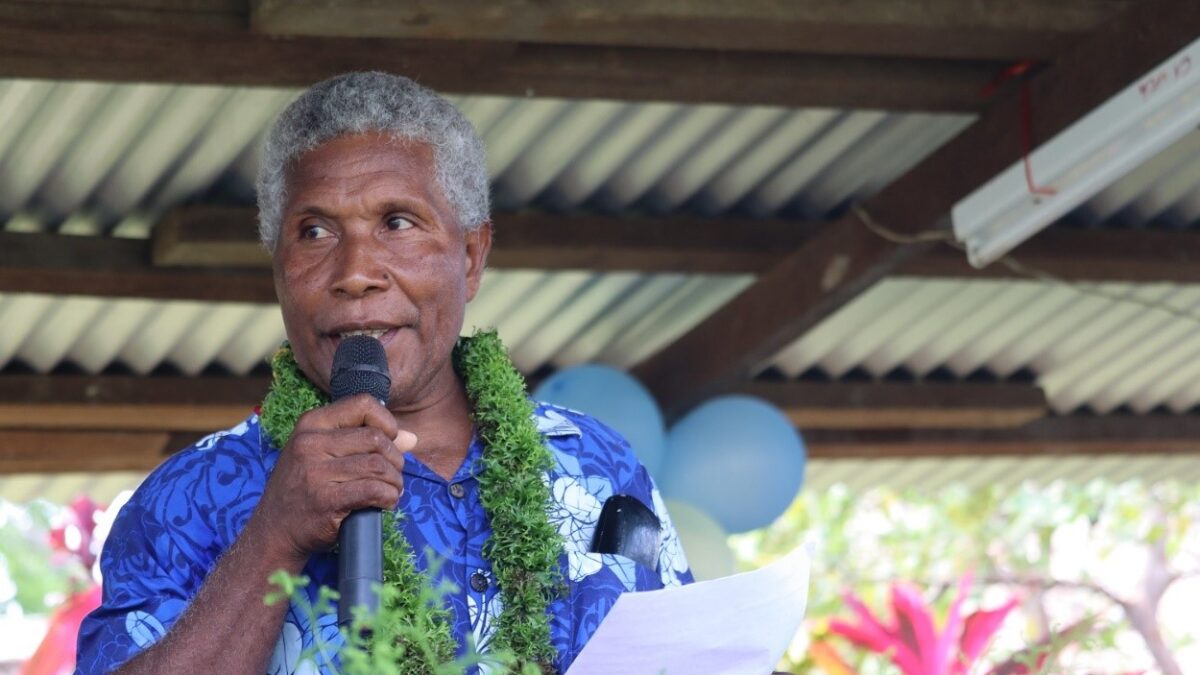 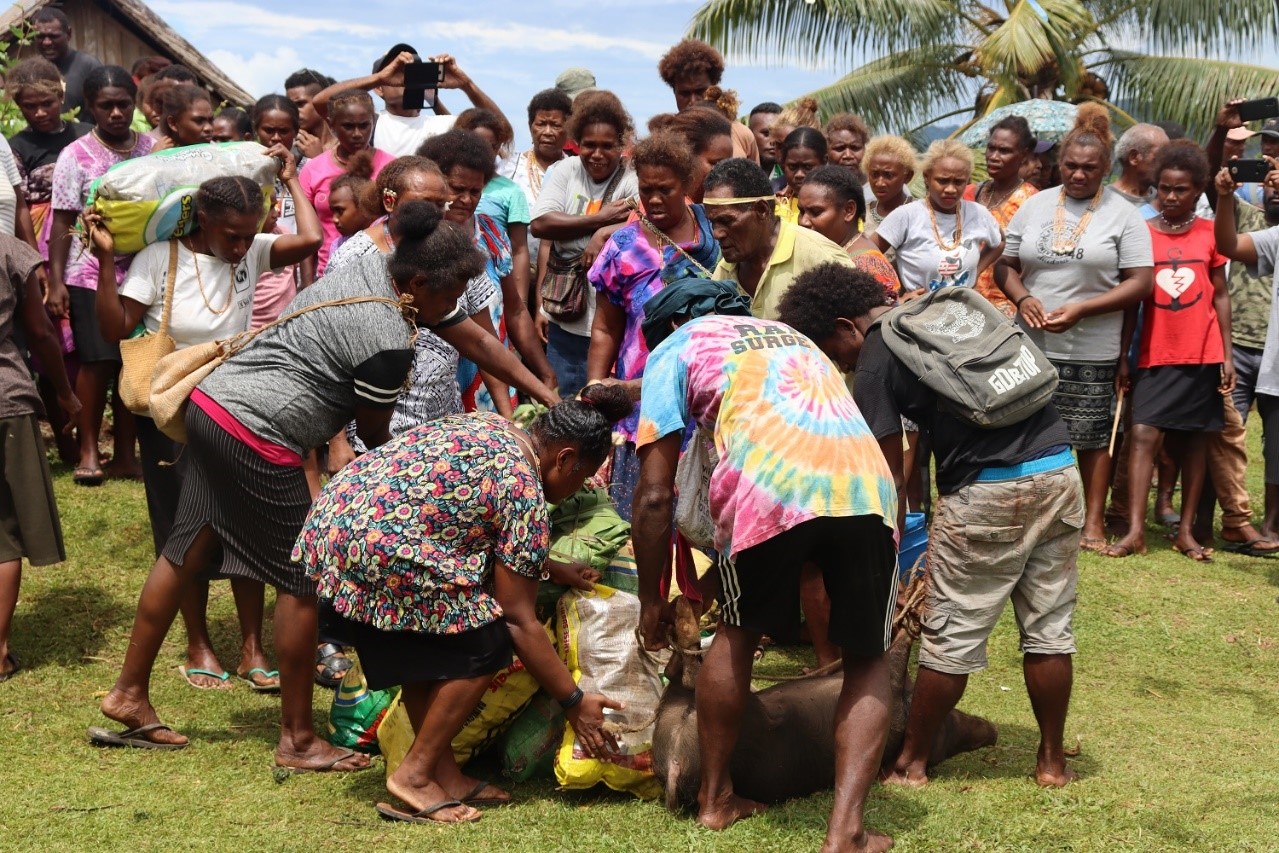 implemented by the National Government.

Speaking at a Customary Land Recording certification programme on August 19 at Masupa Village, Spokesman Chief Martin Horihua said the programme will empower landholding groups to understand their land boundaries and enables them to record their genealogy.

“Our House of Chiefs encourage more tribal landholding groups to apply for the recording process,” he said.

“The documentation of our tribal lands will contribute to the decrease of land disputes among tribes because the process clearly records boundaries and genealogies of respective tribes,” Chief Horihua added.

In addition, Chief Horihua further asked the Government to support Houses of Chiefs throughout the country to build permanent meeting homes for chiefs to conduct their affairs.

“This vital to enable traditional institutions to promote customary land matters, dispute resolution, training of youths on custom and land as far as leadership is concerned,” he said.

The Rokohariharina House Chiefs thanked the National Government for enacting the Customary Land Recording Act and facilitating the land recording process with support from the UNDP.