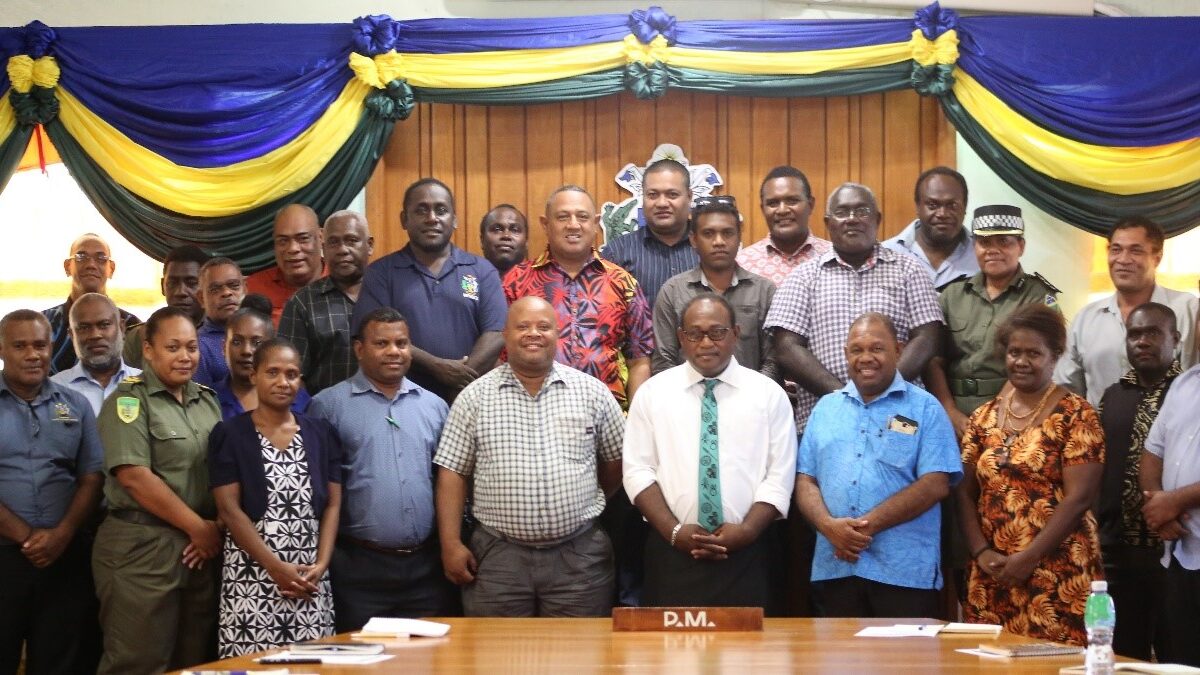 DPM URGES MINISTRIES TO STEP UP IN IMPLEMENTING GOVERNMENT’S POLICIES

Deputy Prime Minister and Vice-Chairman of the Coordinating Ministerial Cabinet Committee (CMCC), Manasseh Maelanga has reiterated the call by the Prime Minister Manasseh Sogavare on all Permanent Secretaries to take ownership and implement the government’s policies under the Democratic Coalition Government for Advancement’s (DCGA) redirection policy initiatives.

Prime Minister Manasseh Sogavare during his meeting with Permanent Secretaries on Monday, this week, highlighted the redirection policy intentions of the government.

Deputy Prime Minister Manasseh Maelanga reiterated this stance on this new approach to implement government’s redirection policy when he opened a meeting convened at the Office of the Prime Minister and Cabinet, Wednesday 24, to furnish all Deputy Secretaries, Directors and Senior Management Officers of government ministries on the established functions and roles of CMCC as approved by Cabinet.

The Deputy Prime Minister has called for attention to the DCGA government’s policy redirections emphasising the shift away from the usual traditional way of doing things, as was the case in the past with which ministries are familiar with.

“The government is adamant that the implementation of government policies by ministries must be enhanced in a timely manner and in harmony with the intentions of the government of the day”, Maelanga said.

He added that this call by government involves all ministries whether in the social sector, productive sector or fundamental sector and further cited that as implementers of government policies it is essential on the part of ministries to be fully furnished with government’s policy intentions so that they are clear on their ministerial budgetary configurations and management.

He clarified that CMCC does not intervene nor undermine the roles of ministries, it is in essence undertakes the responsibility of monitoring key policies of the government in power much more closely, effectively and in a much more informed efficient position to ensure that the government is kept abreast of the stages of its policies as they are being implemented. 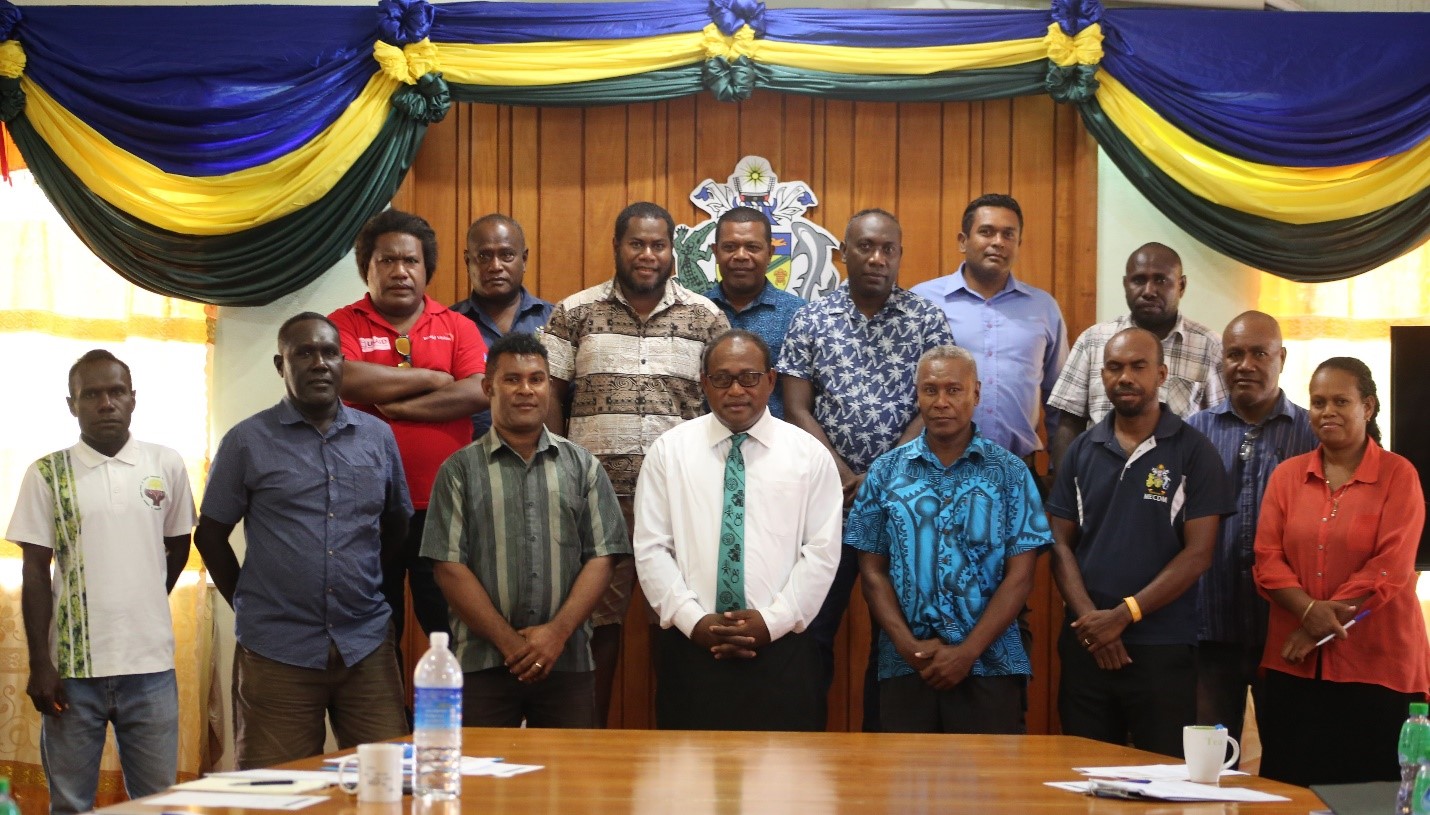 What is paramount, according to the Deputy Prime Minister, is that with the recent structural reform of CMCC and its close monitoring role with the Policy Implementation, Monitoring and Evaluation Unit (PIMEU) of the Office of the Prime Minister and Cabinet (OPMC), the government has further stepped up its capacity to effectively and efficiently monitor the timely implementation of its policies by ministries.

Maelanga also revealed that further consultation on the government’s redirection policy initiatives would be held with the Sate-Owned Enterprises (SOE) to ensure that these bodies are also attuned to the key policy intentions of government in regards to SOE’s.

Meanwhile, the Prime Minister is now the Chairman of CMCC following government’s policy readjustments, restructuring reforms and Cabinet’s review of CMCC’s framework, oversight and monitoring mechanisms thus indicating the government’s seriousness in ensuring that implementation of key policy priorities are carried out effectively, efficiently, accountably and transparently in all ministries.