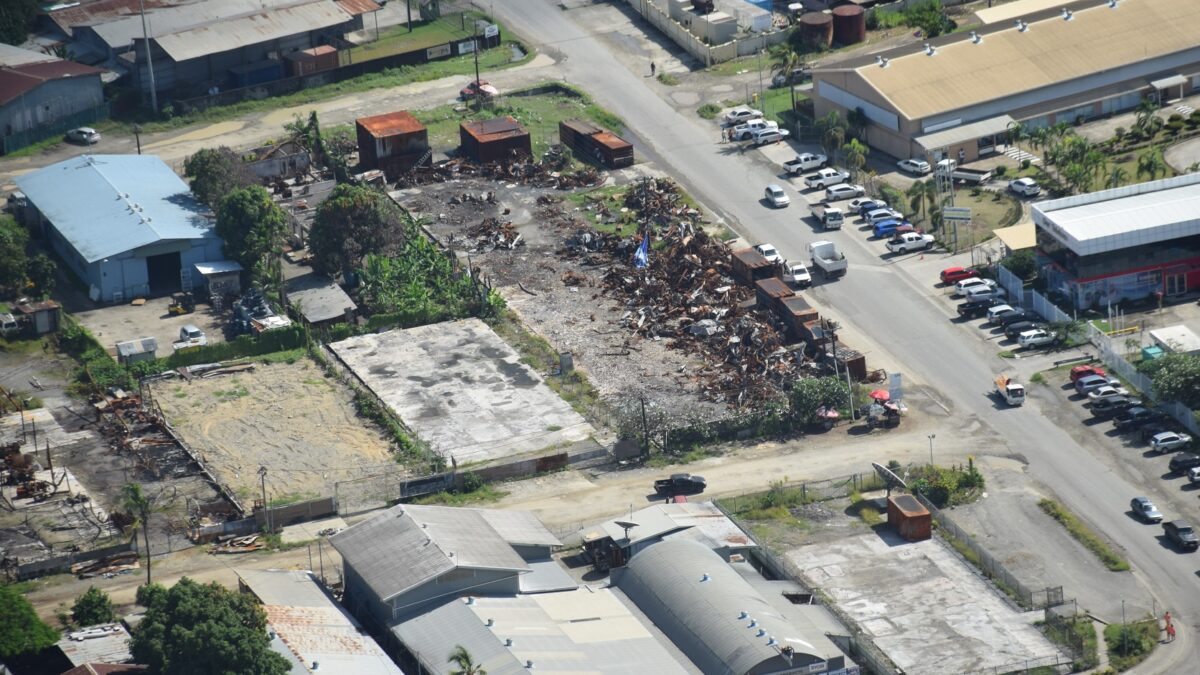 As Parliament adjourned for 25 July 2022 the Royal Solomon Islands Police Force (RSIPF) and members of the Solomons’ International Assistance Force (SIAF) appeal to the Solomon Islands community to peacefully and lawfully engage in the democratic process.

The riots across Honiara toward the end of 2021 were devastating, with lives lost, properties and infrastructure damaged and hundreds losing their jobs. It’s a powerful reminder of the damage riots can cause.

To avoid similar unrest, RSIPF is discouraging citizens from joining illegal protests and encouraging all citizens to show respect for one another and remain peaceful.  Any unapproved protest is illegal and opportunistic criminals can use protests and large gatherings as a way to create unrest. As seen last November, these acts impact the lives of innocent people. 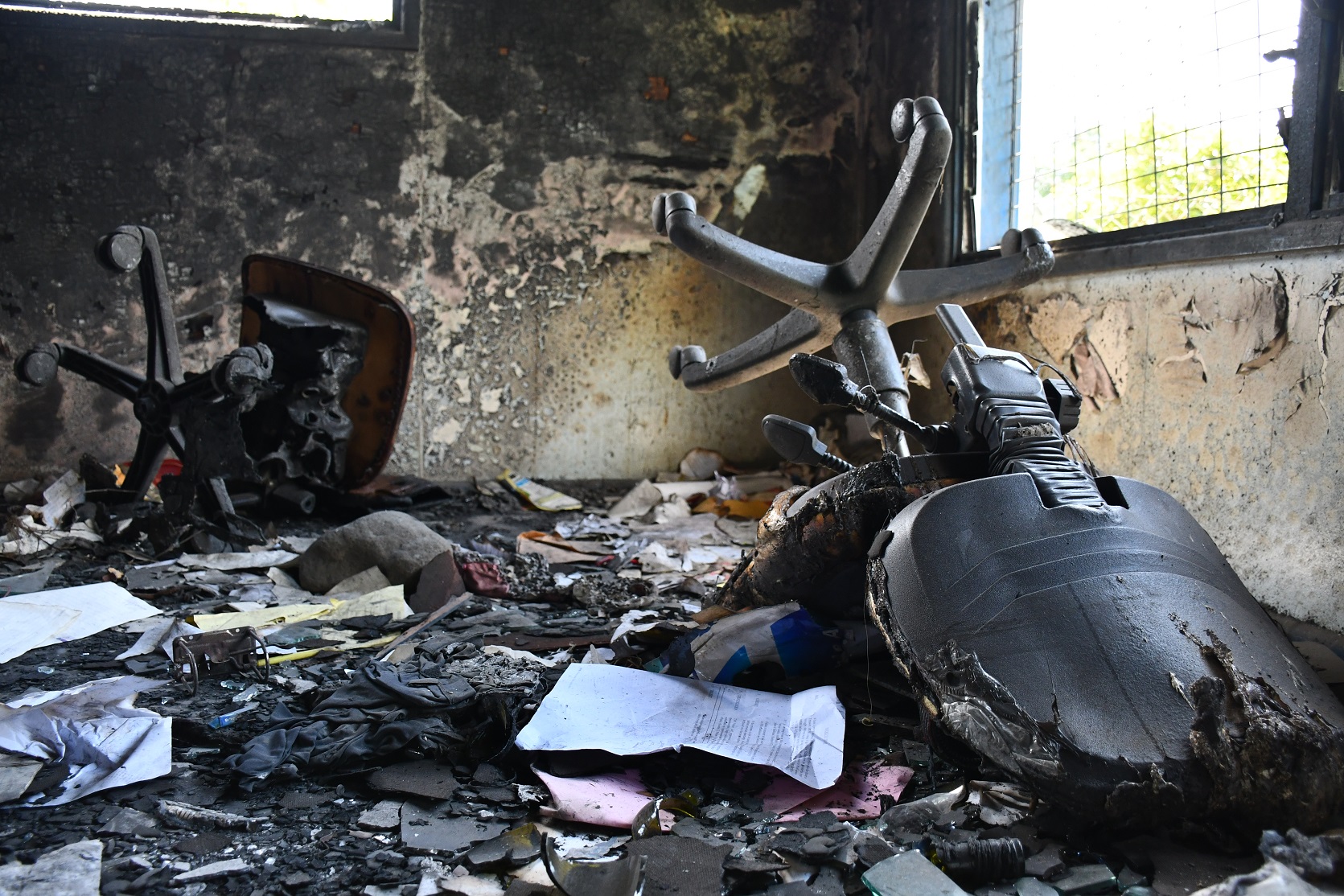 RSIPF Commissioner Mostyn Mangau urged citizens not to be involved in anything that will create violence on the streets. This includes calling for protests or riots online, using social media.

“We would like to remind online users that inciting violence in whatever medium is a crime and discourage the promotion of unlawful acts online or in person,” he said.

“The RSIPF and SIAF will continue normal duties upholding the rule of law to protect life and property, and assisting in dispute resolution and continue working with communities and institutions in Solomon Islands for all citizens to live in peace and harmony.”

RSIPF thanked the community for their support since November and again appeals to all citizens, including chiefs, elders, church leaders and all women, men and youth leaders to assist police in ensuring communities are safe and peaceful. To ensure peace and stability is maintained across Honiara, “Operation Parliament” will continue for the duration of the sitting of Parliament.

The RSIPF will lead this operation with partners from the SIAF and Royal Papua New Guinea Constabulary (RPNGC) contingents.  SIAF consists of officers from the Australian Federal Police (AFP), Australian Defence Force (ADF) and the Republic of Fiji Military Force (RFMF). Officers of the RPNGC are deployed to the Solomon Islands to assist under the Solomon Islands and Papua New Guinea Governments security agreement. RSIPF and SIAF members will continue to conduct foot, vehicle and aerial patrols during this period.