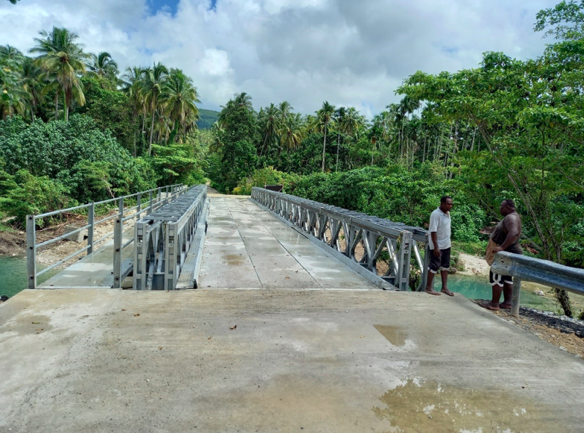 Since coming into power, the Democratic Coalition Government for Advancement (DCGA) has overseen a total of 294 small infrastructure projects across all nine Provinces.

The projects ranged from water supplies, community halls to schools.

Of the 294 projects, Malaita Province hosted the highest number totalling 59 projects valued at more than $11.4 million.

Other Provinces are also playing host to government projects, with the least having 17 projects valued at $3.4 million.

DCGA continues to count on Provinces’ support, and cooperation to deliver on earmarked and proposed small infrastructure projects for this year and onwards. 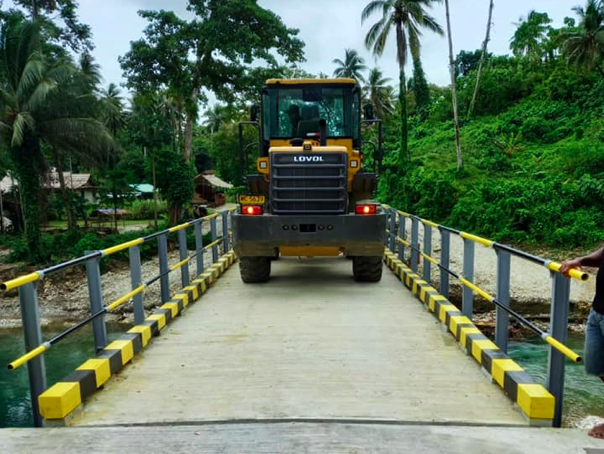 The DCGA led government believes that the decentralization of projects is important to improve the livelihood of our rural people as 80 percent of them are based in the rural areas.

While acknowledging the COVID- 19 community transmission, the DCGA reaffirmed its commitment to ensure Provinces are functioning as per the Provincial Government Act and at the same time delivering on small infrastructure projects which will positively impacted peoples’ lives.

With the support of our bilateral and multilateral partners, government looks forward to engage with Provinces in terms of implementing small infrastructure projects going forward.

However, the policy priority for government now is to equip Provincial Health Centres with COVID- 19 related know- how and equipment and at the same time ensuring that the economy is sustained.

The DCGA led government will continue to count on Provinces’ support and cooperation to ensure that the rollout of the COVID- 19 preventive equipment and appropriate messages are well received in the Provinces.

Government also recognise the contribution of the Provinces into the national economy, and will ensure that such commitment from the Provinces are maintained despite of the COVID- 19 community transmission.