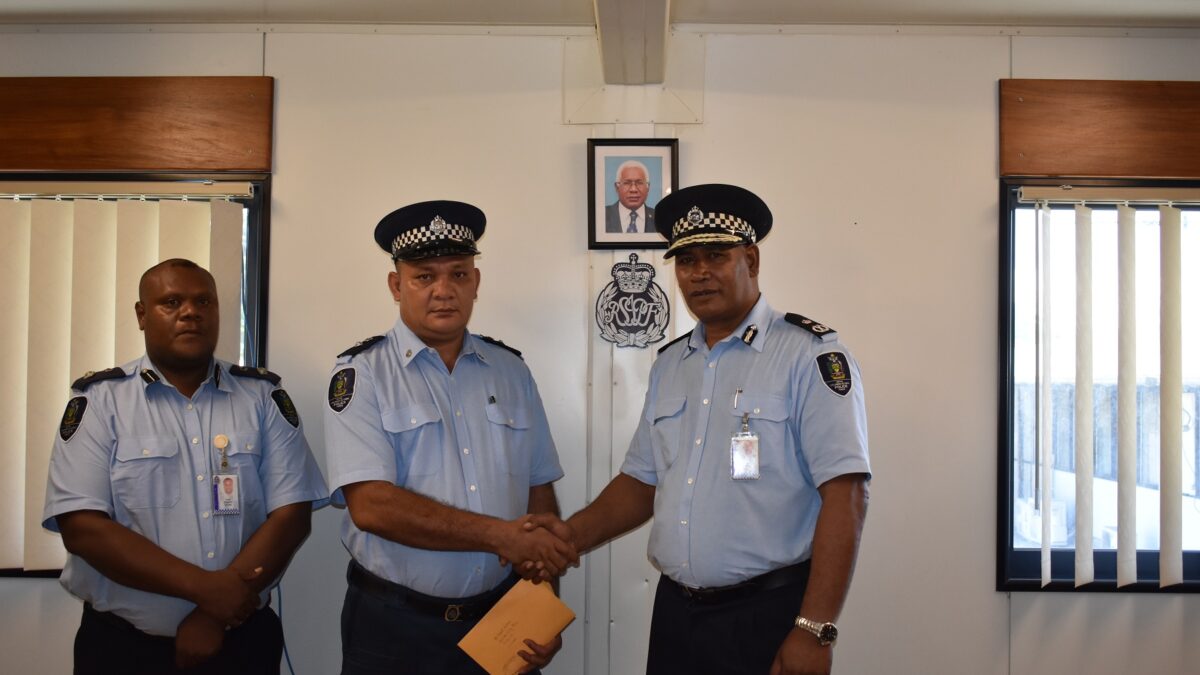 David Soakai promote to the rank of Superintendent

David Soakai has received his letter of promotion from the Commissioner of the Royal Solomon Island Police Force (RSIPF) Mr Mostyn Mangau to the rank of Superintendent today 18 June 2021 at Rove police headquarters.

The promotion has endorsed by the Police and Prison Services Commission (PSC) base on merits following a recommendation made by RS IPF Selection Panel.

Commissioner Mangau in his presentation says I have the trust and confidence in you as you receive your letter of promotion. It is not easy to take such promotion. You are a leader who will lead by example with officers under your supervision.

Mr Mangau says, “I have confidence in you to take up your new duties and responsibilities as Provincial Police Commander (PPC) Central Province. I encourage you to be an innovative leader to work close with the communities, stakeholders and provincial government in Central Province.”

As your Commissioner, I am looking forward to your performance in your new place of duties. It will be challenging, but you have to face those challenges to bring maturity in policing work. RSIPF Executive is here to assist you with decision-making that sometimes complex.

Promoted superintendent Mr Soakai says I am happy to receive my letter of promotion. Firstly, policing is not about myself. It is about us who work together to look after our communities.

I appeal to our community leaders in Central Province to work together with your police. We cannot do things alone. You are the eyes and ears of police when it comes to issues in our communities, says Superintendent Soakai. 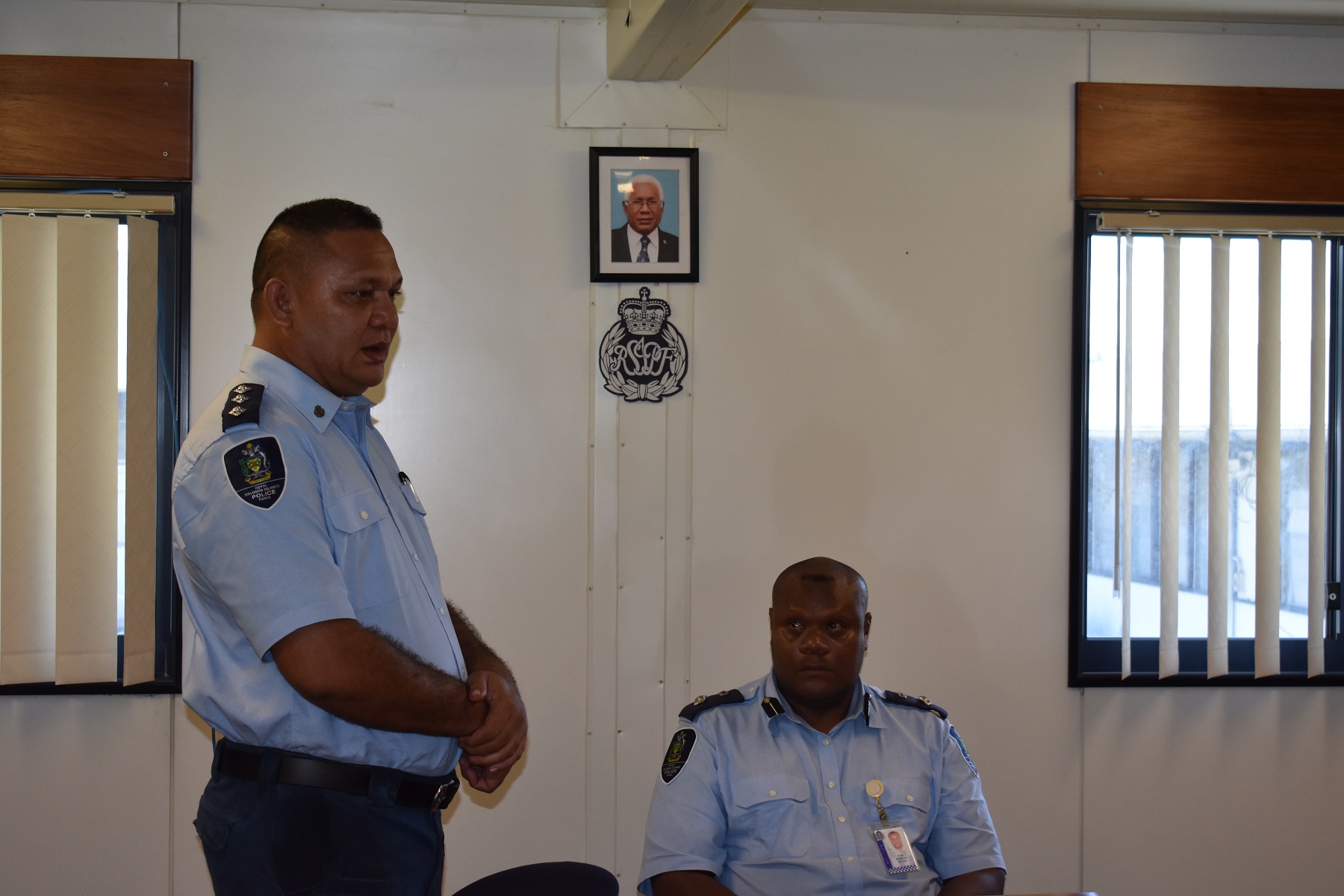 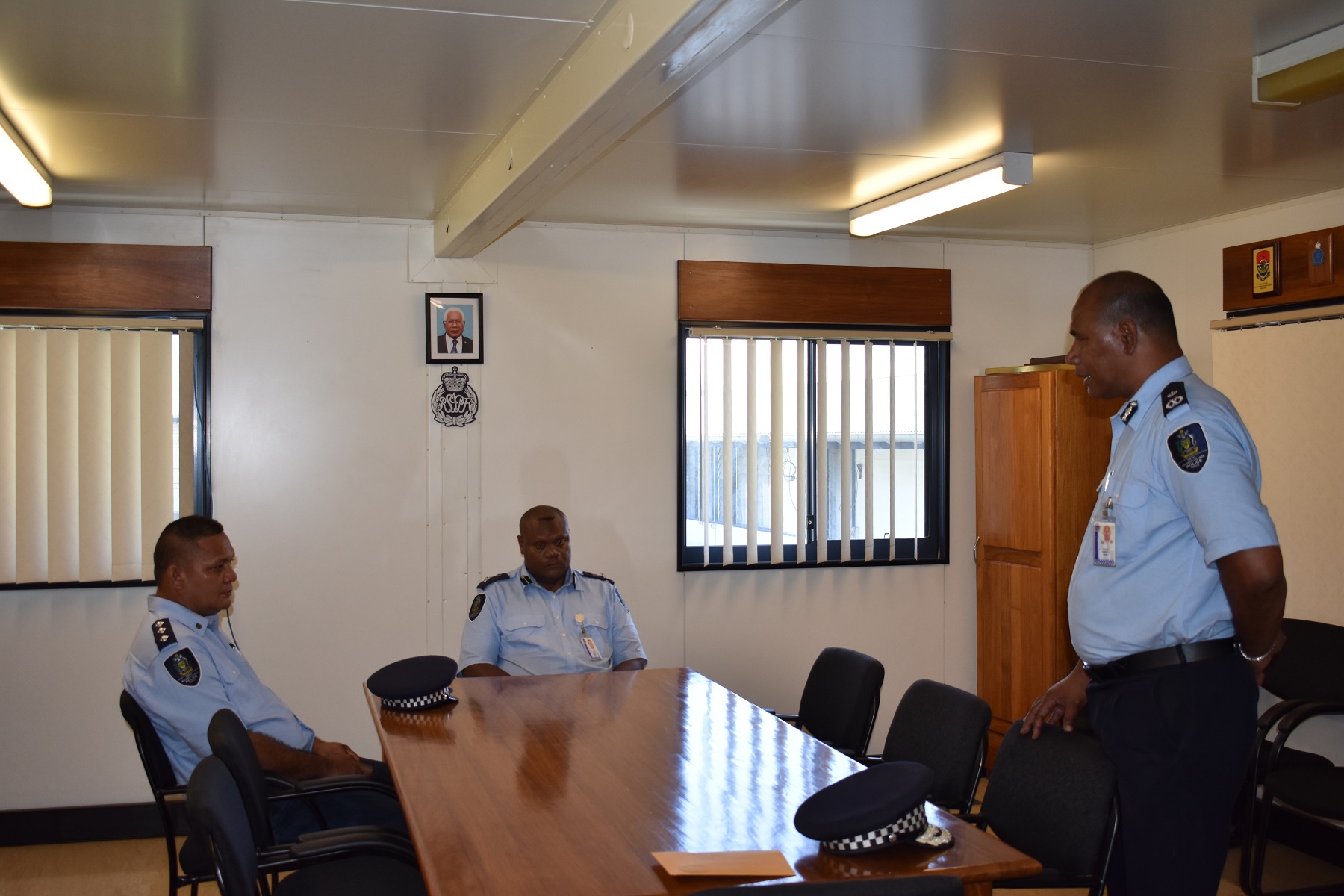 Commissioner Mangau make a brief speech during the ceremony 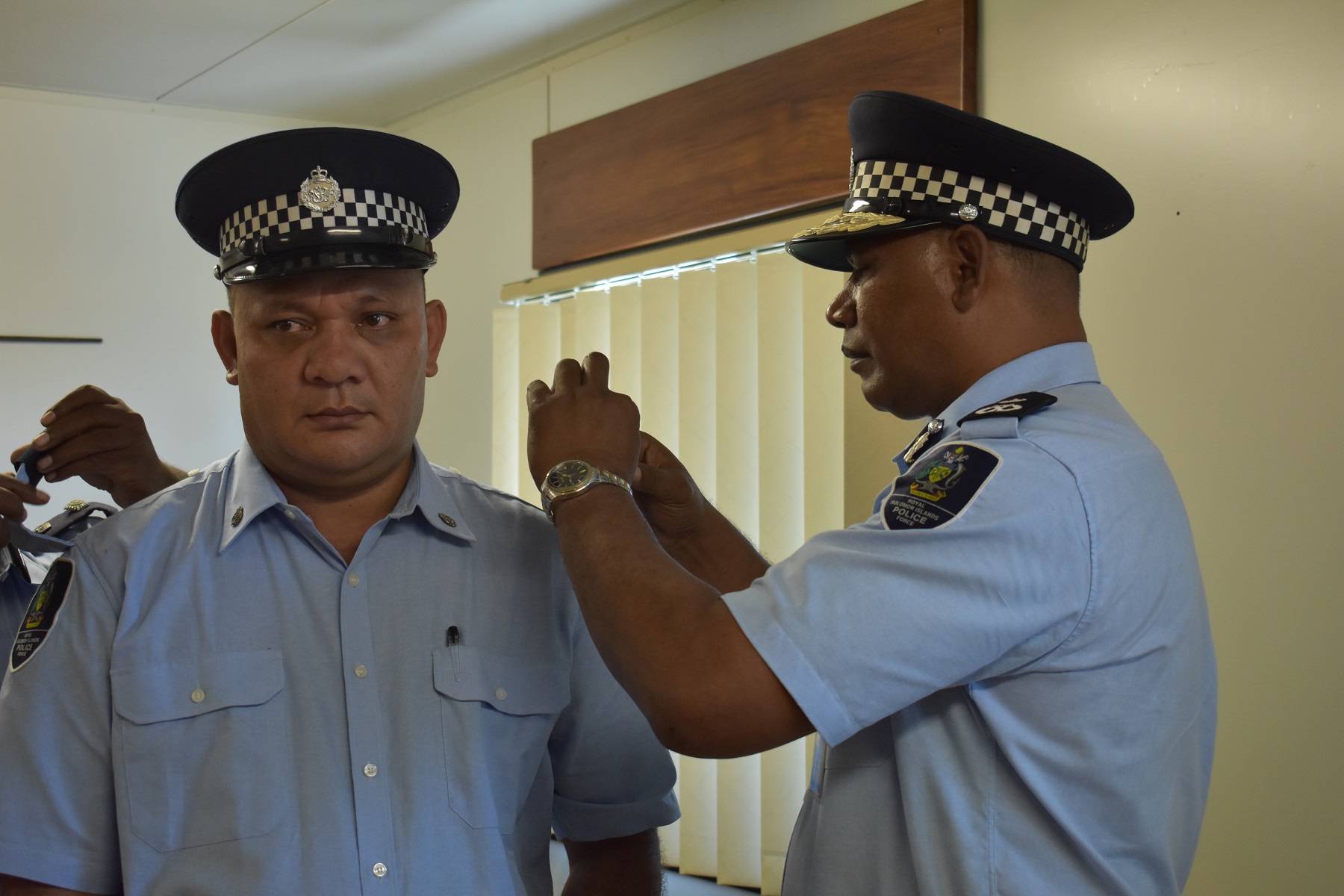