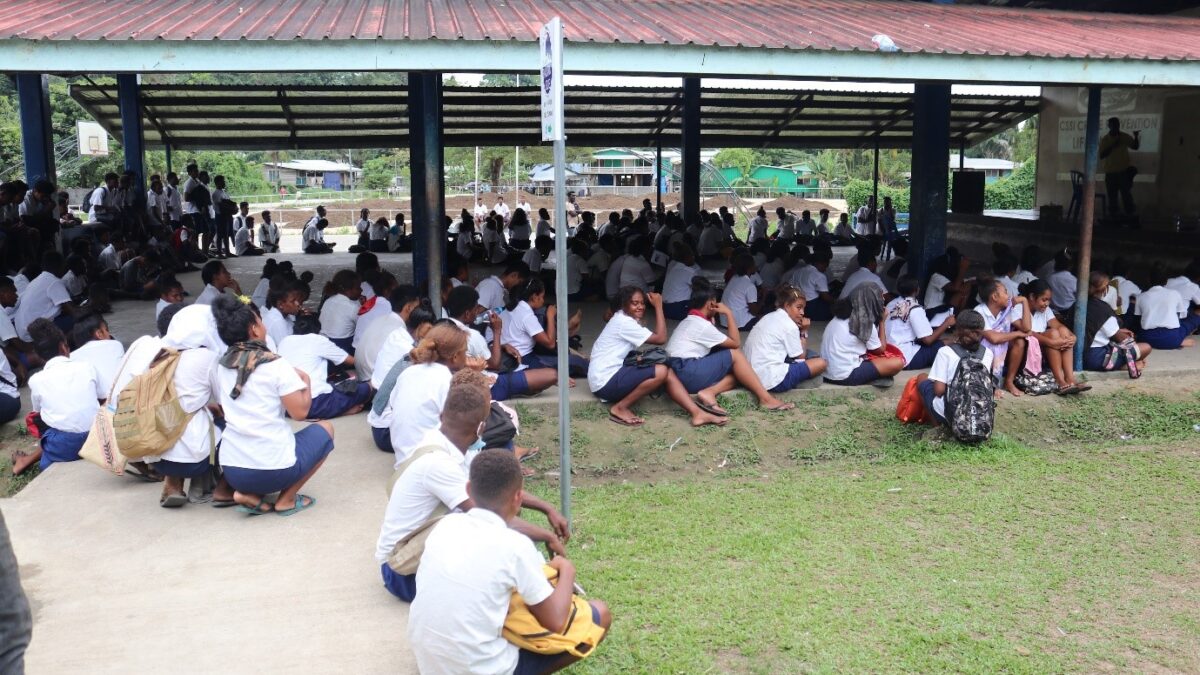 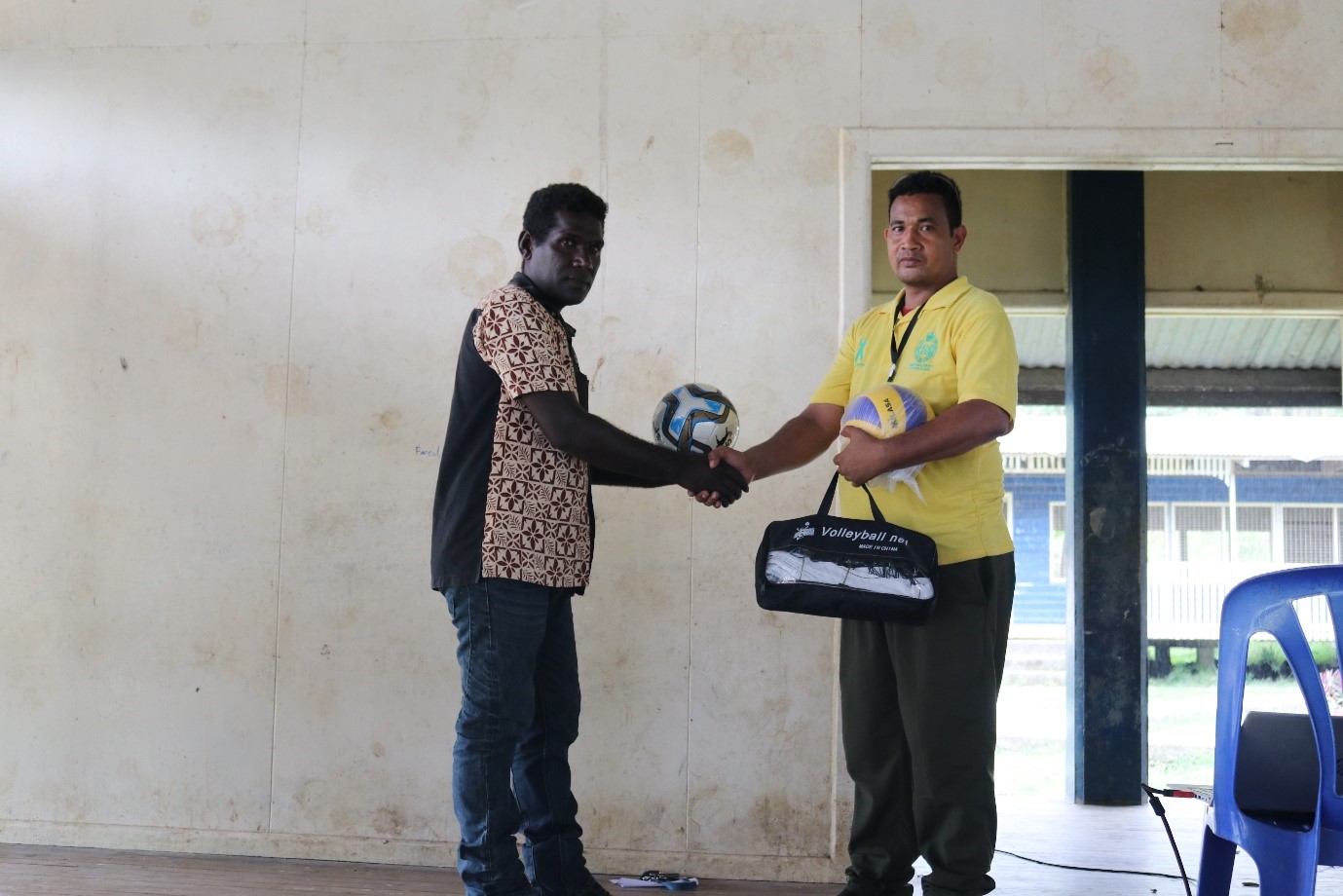 The YRP educational awareness focussed on teachers and students of White River community High School to stay away from criminal activities.

“The presence of the teachers and students expressed their acceptance of the whole concept and we sincerely thanked them for their strong support,” YRP Chairman Jimmy Aega said.

The team encouraged them to continue to incorporate the idea of giving a second chance to ex-offenders on a daily basis because everyone well deserves so.

The students were presented with sports equipment by the CSSI YRP.