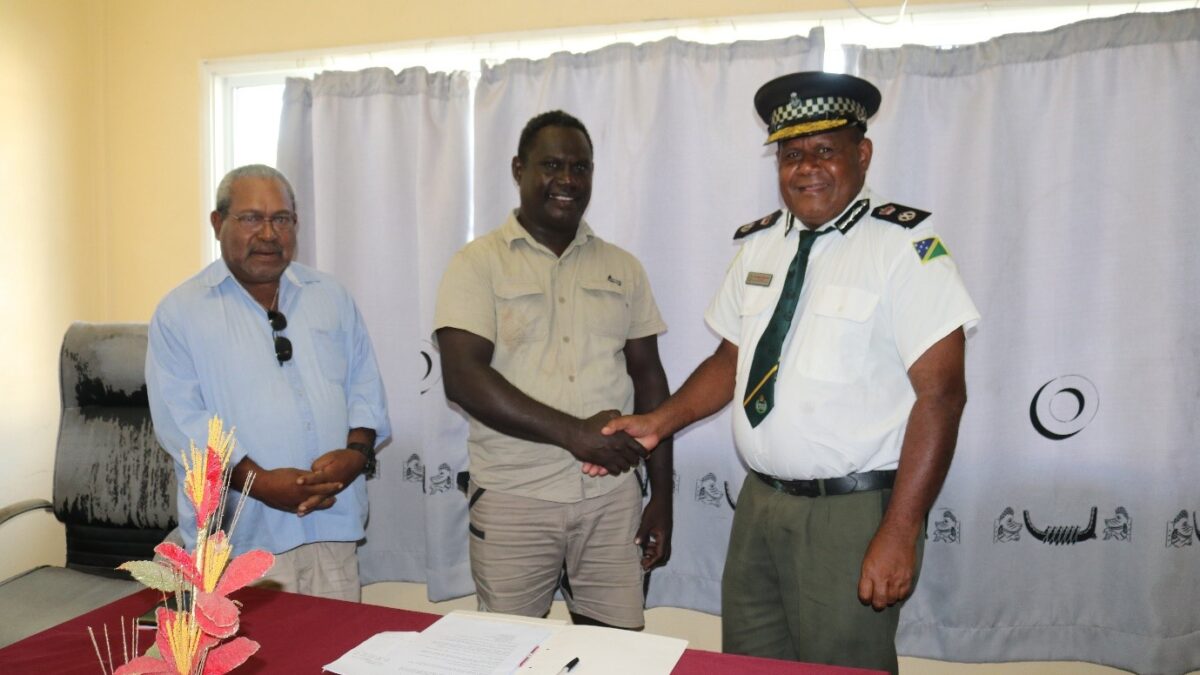 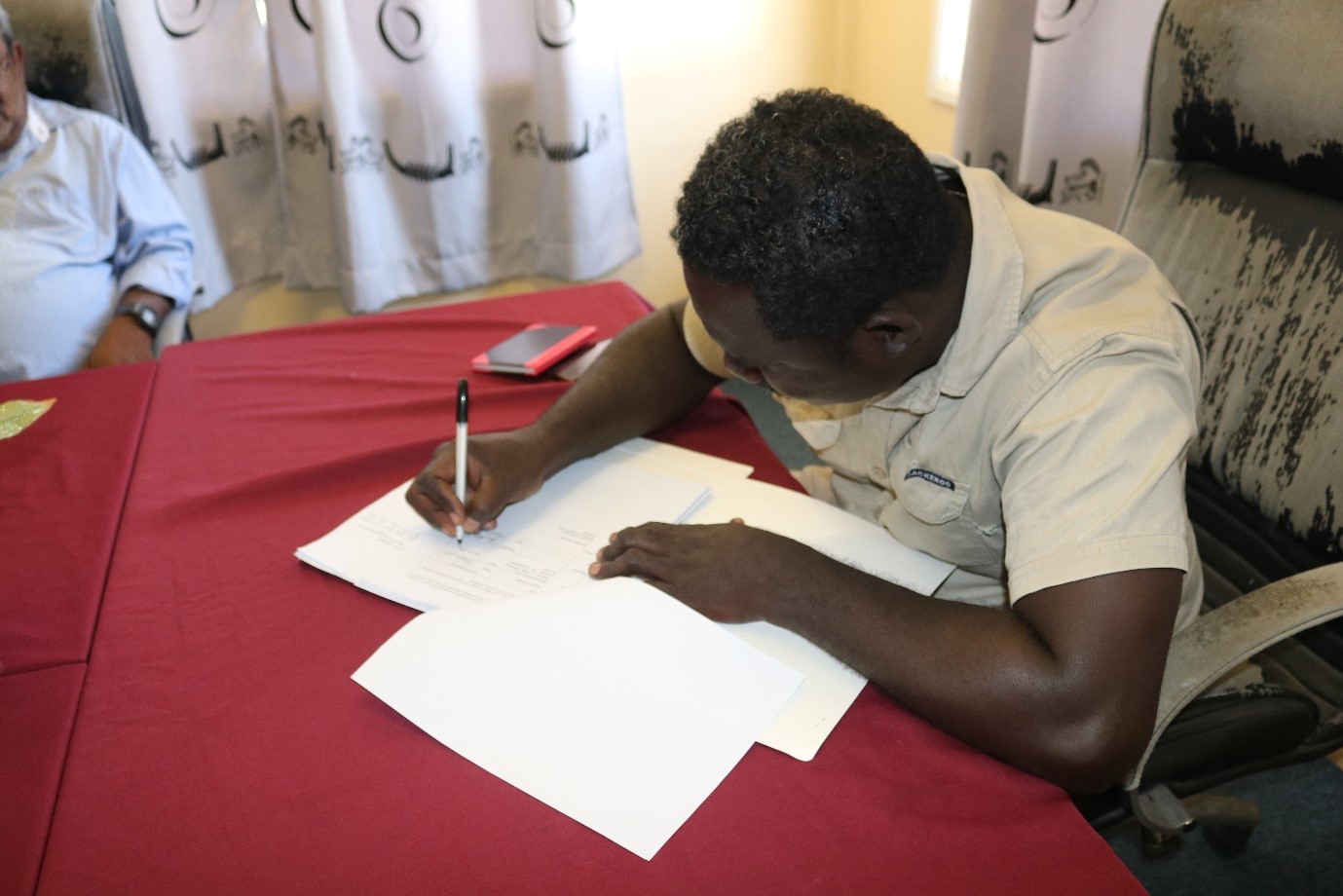 The Correctional Service of Solomon Islands (CSSI) has signed a Contract with JOGOS Construction at the Western Provincial Government Headquarters in Gizo, Western Province on the August 19, 2022

The signing of the contract with JOGOS Construction is purposely for the Gizo Correctional Centre Landslide Restoration Works Project 2022 (CTB C11/22) Western Province.

The Gizo Correctional Centre Landslide Restoration Works Project is being funded by the Australian Government through Australia High Commission in Honiara.

The Permanent Secretary of the Western Provincial Government, Mr. Jeffrey Wiekham and his Executive were there to witness the signing of the Contract.

The Contract is made up of the following documents in order of precedence, the contract letter, the special condition, the general conditions of contract, contract form of tender, payment schedule, technical specification and the bill of quantities

Manelusi said this signing is a long-awaited important milestone for CSSI, one that continues the positive working relationship and partnership CSSI has had with the Western Provincial Government in this matter, in a time that has presented significant challenges of budget responsibilities and constraints.

Commissioner Manelusi thanked the Australian Government for the vital ongoing support rendered to CSSI and in particular towards the Gizo Correctional Centre staff and inmates, in this important activity to restore the surrounding landslide landscapes and terrain, to a technically safe and environmentally practical surrounding.