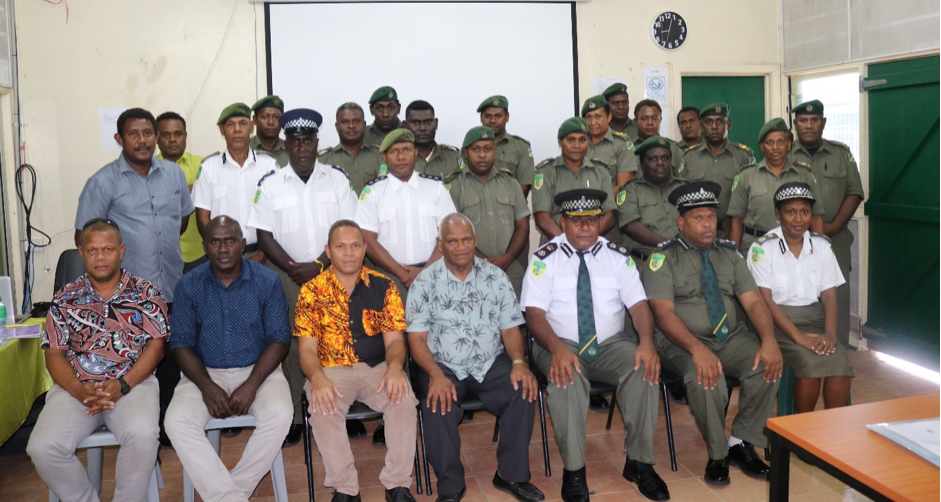 The training commences today 19th until tomorrow the 20th October 2022.

The objectives are for the participants to understand the importance of compliance, information on decision making and observing the natural justice.

In his opening remarks, Ombudsman Mr. Fred Fakarii said that, there is evidence of bad decision-making throughout the entire public service, despite the huge resources spent on good governance and its principles – transparency, accountability, training and advocacy. The evidence to date shows little improvement in the decision-making process of public officials.

Commissioner Gabriel Manelusi reiterated the CSSI core values and as leaders, we all need to uphold our national constitution and legislative framework. Justice and fairness, accountability and transparency, diversity, professionalism and integrity and collaborative partnership and engagement are crucial.

Meanwhile Manelusi acknowledged and thanked God for gracing CSSI and Ombudsman. He expressed his sincere gratitude to the Ombudsman and his Executive team for their support in allowing this workshop to eventuate.