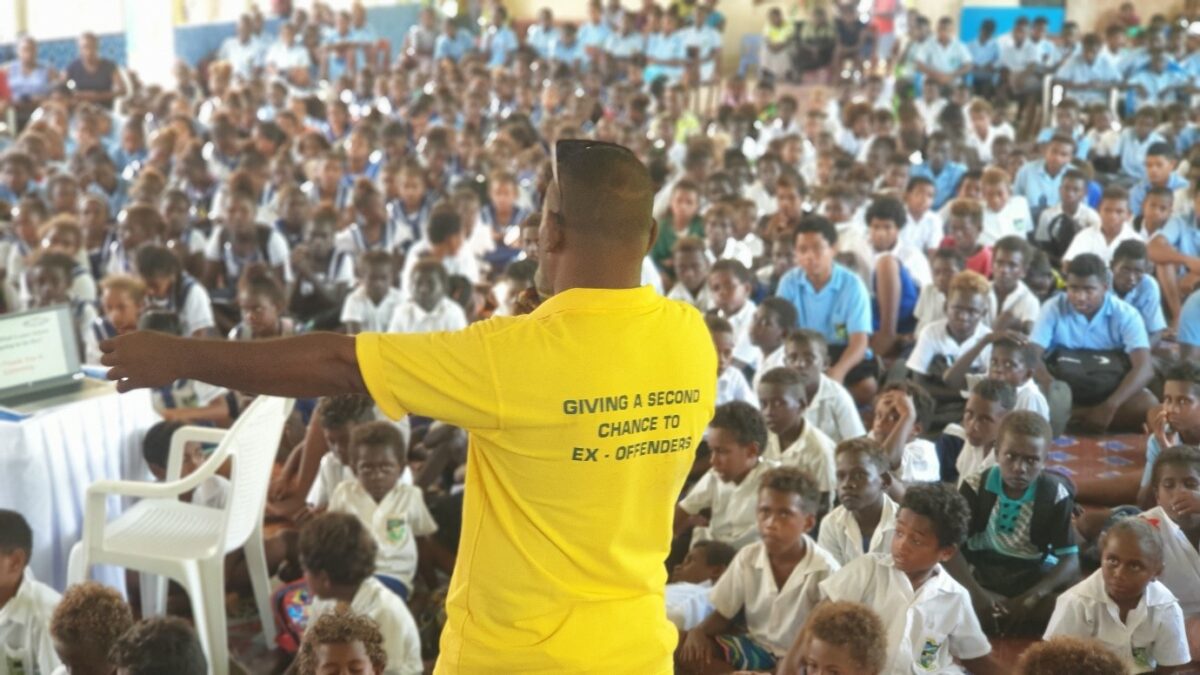 Commissioner CSSI Gabriel Manelusi said the main objectives of the Yellow Ribbon Project can be summarised in 3’A’s:

Every months and years few inmates and ex-offenders completed their short or long term sentences and are released from the Correctional Centre’s across Solomon Islands. 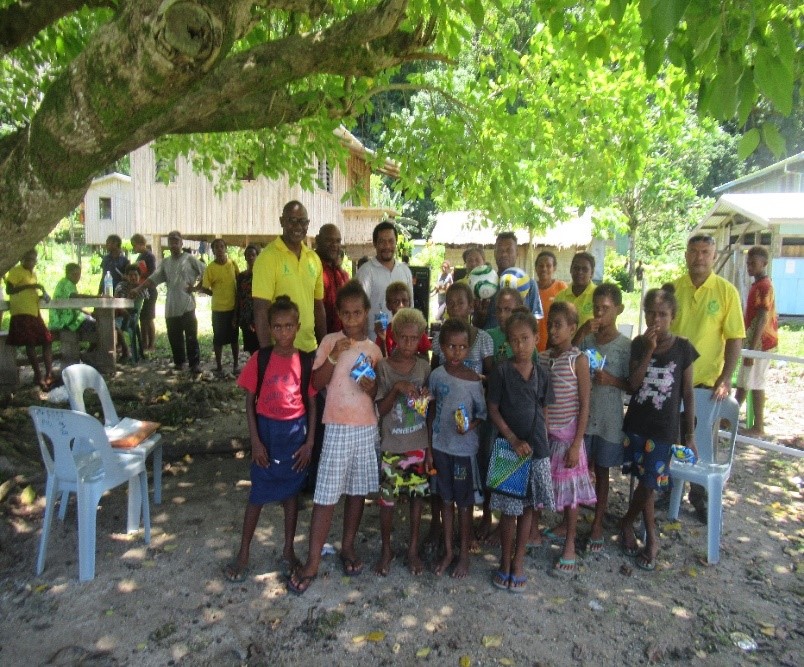 The best rehabilitation regime during incarceration is of no use if ex-offenders find themselves rejected at every turn when they are released into the larger community. Through the Yellow Ribbon Project, we hope to promote a more accepting society, one that is willing to give ex-offenders a second chance at making good. It is important that we help unlock the second Correctional Centre’s for our inmates, even as we let them out of the physical one.

Rehabilitative and aftercare programmes are the supporting mechanisms to facilitate the regeneration and reintegration of an individual back to the community and his/her family. Nevertheless, these efforts alone will not be adequate in the long run. The community plays an important part in helping to create a stable social environment where amenable ex-offenders and their families can feel a sense of belonging and find the hope to start afresh.

Hence, there was a need for a concerted and coordinated approach towards creating awareness, generating acceptance and inspiring action within the community.

The Yellow Ribbon Project was inspired by the popular song, ‘Tie a Yellow Ribbon Round the Ole Oak Tree’, which is supposedly based on the real-life tale of an ex-offender’s journey to forgiveness.

The simple yellow ribbon was chosen as the symbol of this campaign, with the hope that it would eventually become a self-sustaining grassroots movement. The act of wearing a Yellow Ribbon pin as a show of acceptance and an offer of forgiveness and second chances to ex-offenders has since become one of the signature activities of the Yellow Ribbon Project.

The Commissioner and his Executive wish to salute the well done job done by the Yellow Ribbon team and also acknowledged SIG Government for funding support towards this awareness programs through Rehabilitation, Regeneration and Reintegration (RRR) unit which facilitated the program successfully.