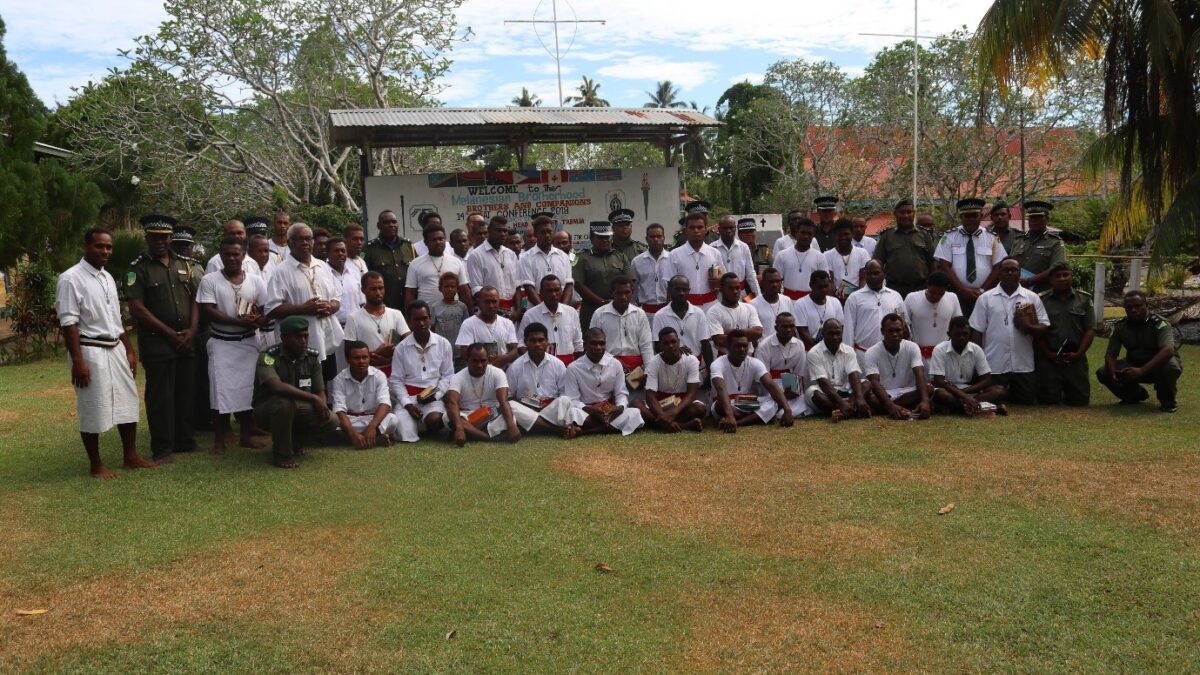 The Commissioner of the Correctional Service of Solomon Islands Gabriel Manelusi and his senior leaders hosted two days senior manager’s retreat at the Melanesian Brotherhood Headquarter, Tabalia on 2 -3 October 202.

To start the week long SMC this year, a retreat program is planned by the CSSI Executive management which was facilitated by the retired Bishop of Melanesian Brotherhood Rt.Revd. Michael Tavoa.

Commissioner says that CSSI as a discipline organisation strongly believes and is committed that a holistic approach (Spiritual, Intellectual and Physical) is very vital to shape the direction during the conference and going forward

The theme for this year’s senior manager’s retreat is “Sharing Knowledge, Making Connection in the field of correction”. 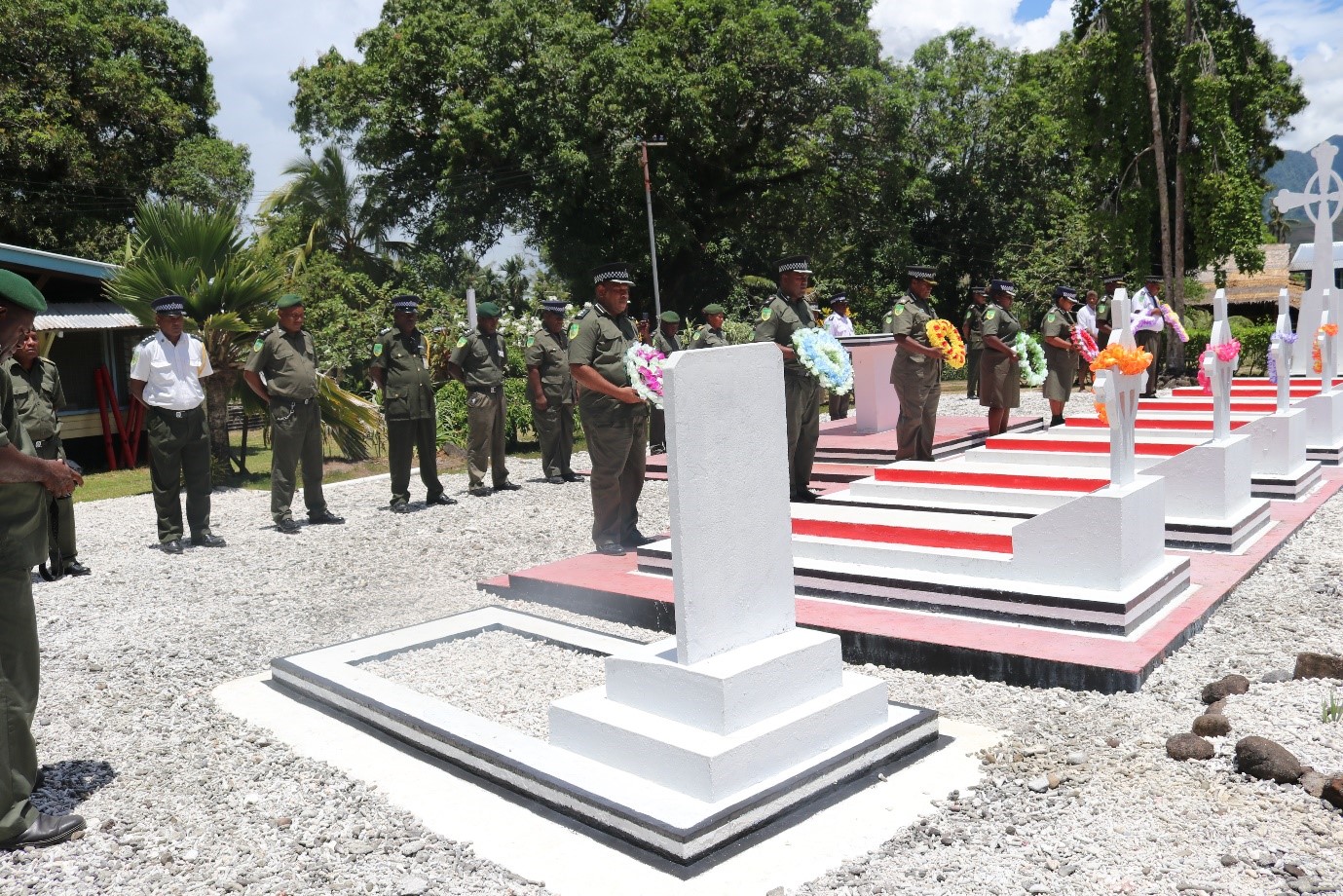 The program, officially open with honouring and pay respect and laying of wreaths to the grave of (7) Martyrs of the Melanesian Brotherhood lead by CSSI commissioner and follow by two Deputy Commissioners, two Assistant Commissioners and two Commandants

According to Commissioner Manelusi, he says that we here today to pay respect to you, whom you had gone in search, love and trusted by everyone, people and life the trust was misplaced at that time resulted your death as seven martyred brothers of Melanesian were killed for the purpose of peace in 2003 on the weather coast of Guadalcanal

“Your death was not a defeat but an event which brought resurrection and light to regain peace for the people of Solomon Islands”. Manelusi added

“Happy are those who work for peace for theirs is the kingdom of God.”

Retired Bishop Michael Tovoa shared two session of retreat on the topic” Shape me that I may become who I am – Isaiah 40:3-5 ” and “ let me be the channel of your will – Acts 9:1-19” base on the theme “Sharing Knowledge, Making Connection in the field of correction”.

The Commissioner in closing the successful retreat on Sunday, thank the Melanesian Brotherhood chaplain and Assistant Head Brothers for accepting his request for conducted the two days senior managers retreat and also thank his senior leaders for attending the retreat and in advance in preparation for the Senior Managers conference.