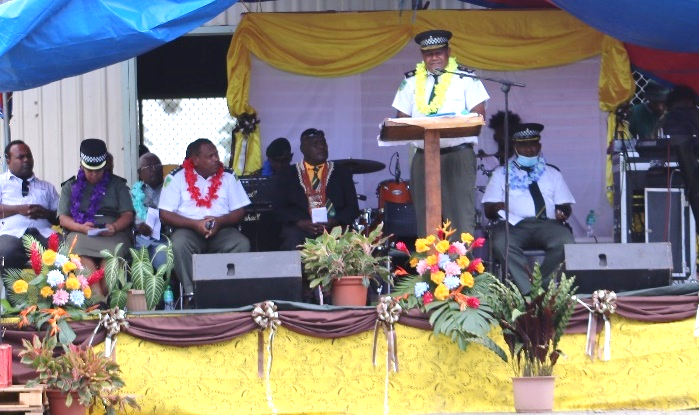 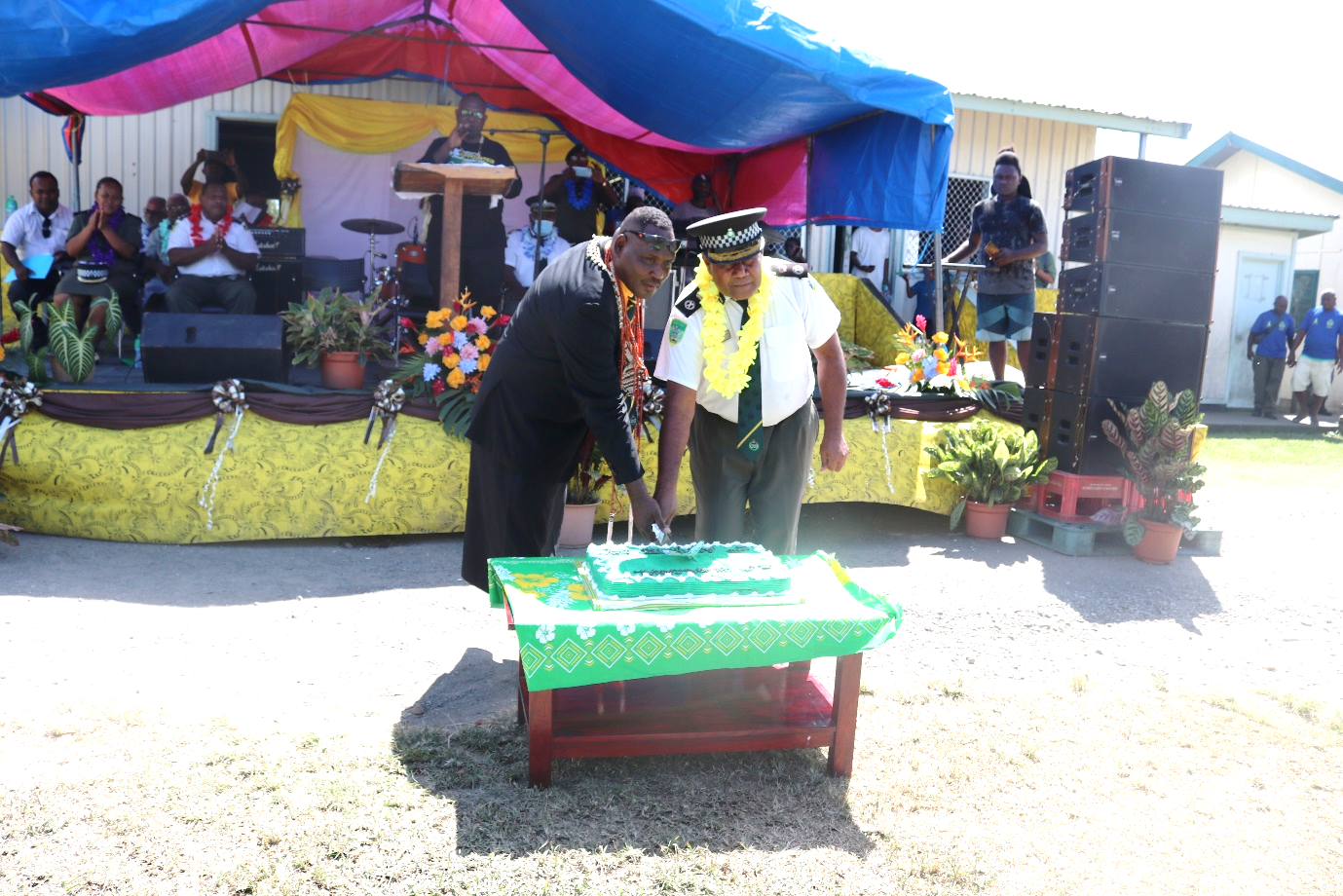 The theme of the anniversary is “Conserving our heritage and championing development through Government, people, businesses and churches partnership”

“Happy Guadalcanal 38th Second Appointed Day Anniversary is a time of joy on how we have progressed or grown for a better tomorrow”.

The guest of honour expressed his will posing all of indigenous Guadalcanal people to refocus their thoughts on their province and the country’s future. Having an appropriate view of the young children is vital for the future of our country. Having individual family mission, vision, values as people of Guadalcanal and entire Solomon Islands is further urged.

He emphasized that leadership today focuses on individualism, greediness, selfishness, pleasure seeking, self-beneficial life and ignorance of others. What we need instead, is leadership with courage, character and collaboration. 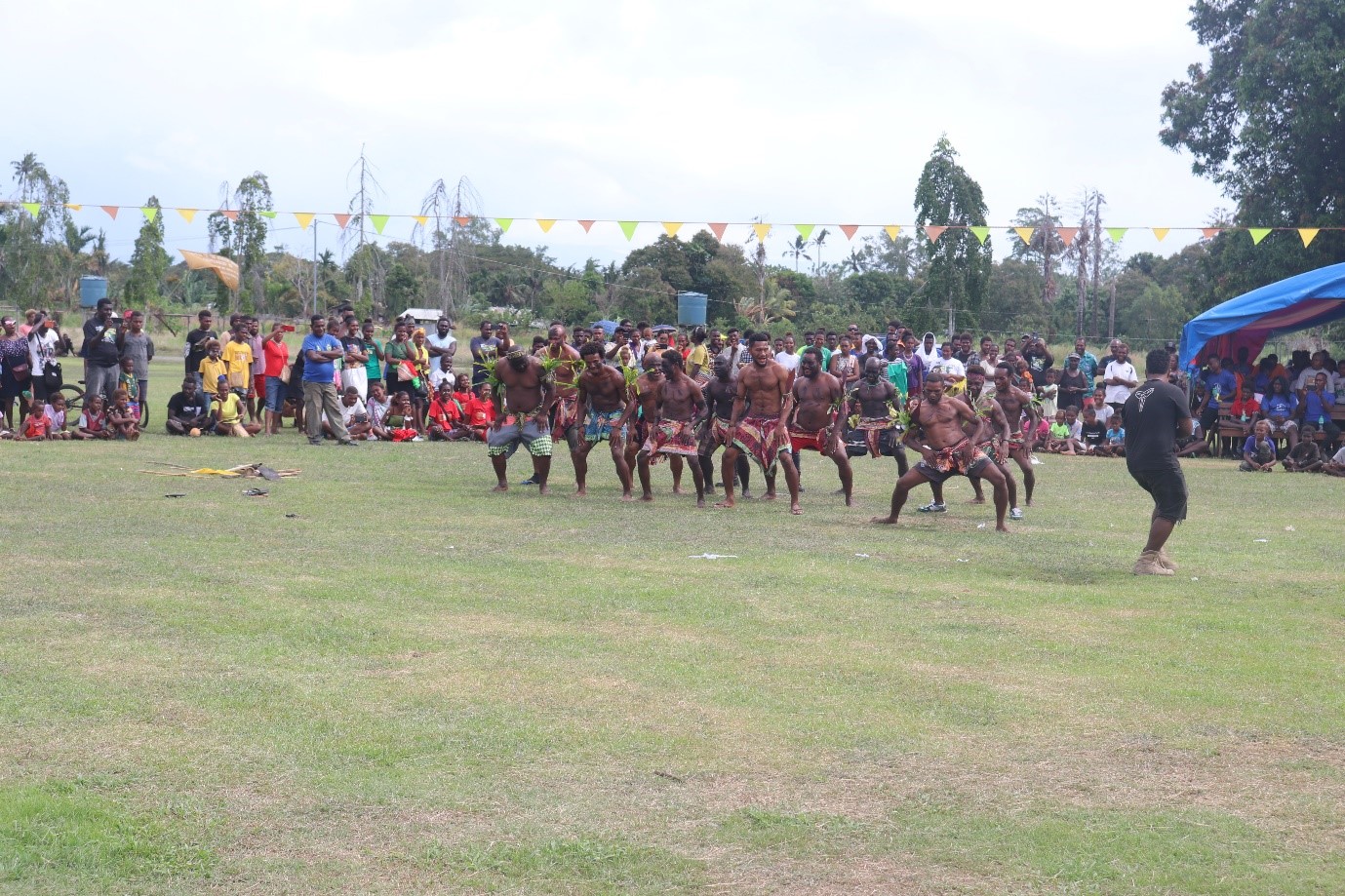 “This is our time to mark a milestone on our history and reflect on the progress in the last 38th years as a Province” he added. It is time to write a new chapter in the Isatabu history and to build Guadalcanal province after overcoming challenges and difficulties regarding the COVID-19 pandemic, the November riot and beyond.

As a Christian nation, Commissioner Manelusi reminds Guadalcanal youths to hold on to the word of God. In marking the appointed day, he added that actions must respect God, custom and become an abiding citizen of Solomon Islands. To those who work, married and live in the Island of Isatabu, a strong sense of respect must be given to the people and their custom, culture and inheritance.

The celebration ended with feast, fun and entertainment by various cultural groups and our very own local artists Steger and Kumara Vibes.