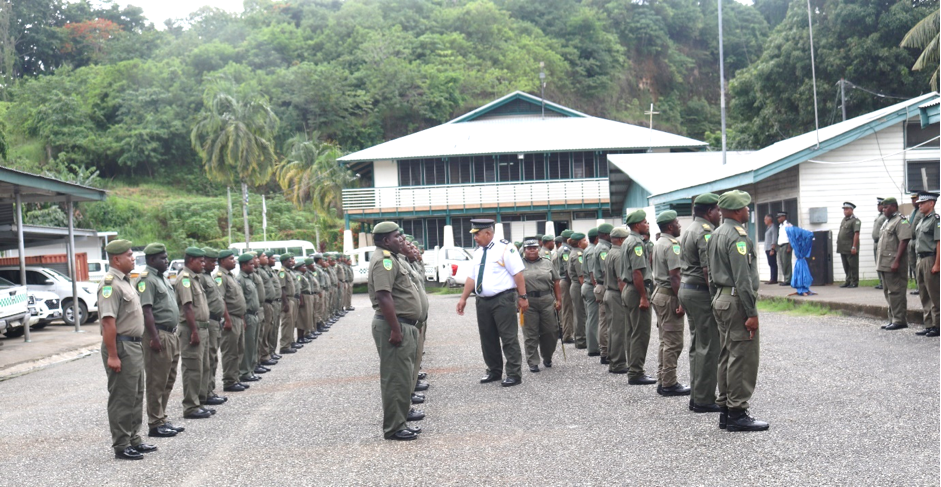 During the Commissioners Parade, CSSI Commissioner Mactus Forau pleased to inform that the Police and Prison Service Commission in its extract minutes of the 9th circulation of papers on 25th November 2022 approved promotion of the two senior Officers.

Commissioner Forau reiterate to the two newly promoted officers to lead by example as a professional leader, build confidence and trust, maintain high discipline as required through your commitment in taking up your new role.

Commissioner Forau on behalf of his Executive do congratulates the two newly promoted officers for their well-deserved promotion.