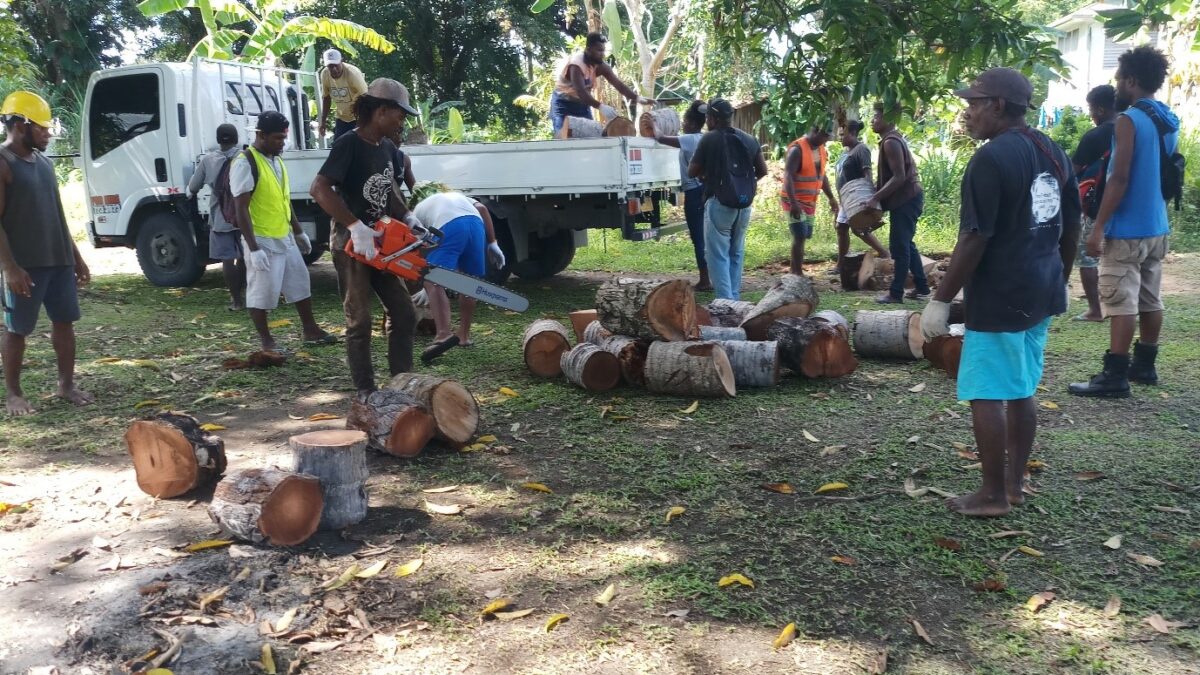 Clean-up operation conducted in Honiara in 2020.

The fight to control the spread of the deadly Coconut Rhinoceros Beetle (CRB) that is threatening the country’s coconut industry and other palms is not yet over says the Minister of Agriculture and Livestock (MAL) Honourable Senley Levi Filualea.

Hon. Minister Filualea was responding to a question raised by the Leader of Opposition Hon. Mathew Wale in a recent parliament meeting.

However, in his response Minister Filualea also appeal to all farmers and communities around the country to support our nation fight this threat (CRB).

“The ministry has shared many information and appeal to all our people to support address this but has not been as expected. But we are fighting and will continue to fight,” Minister Filualea said.

Director of Biosecurity Francis Tsatsia confirmed that the CRB has spread to some parts of the provinces except for Choiseul and the worst infected provinces are Malaita, Guadalcanal, Makira (mostly Ulawa), Central Province especially Russell Islands and Ngella and Rennell and Bellona and Malaita Outer Islands (MOI). 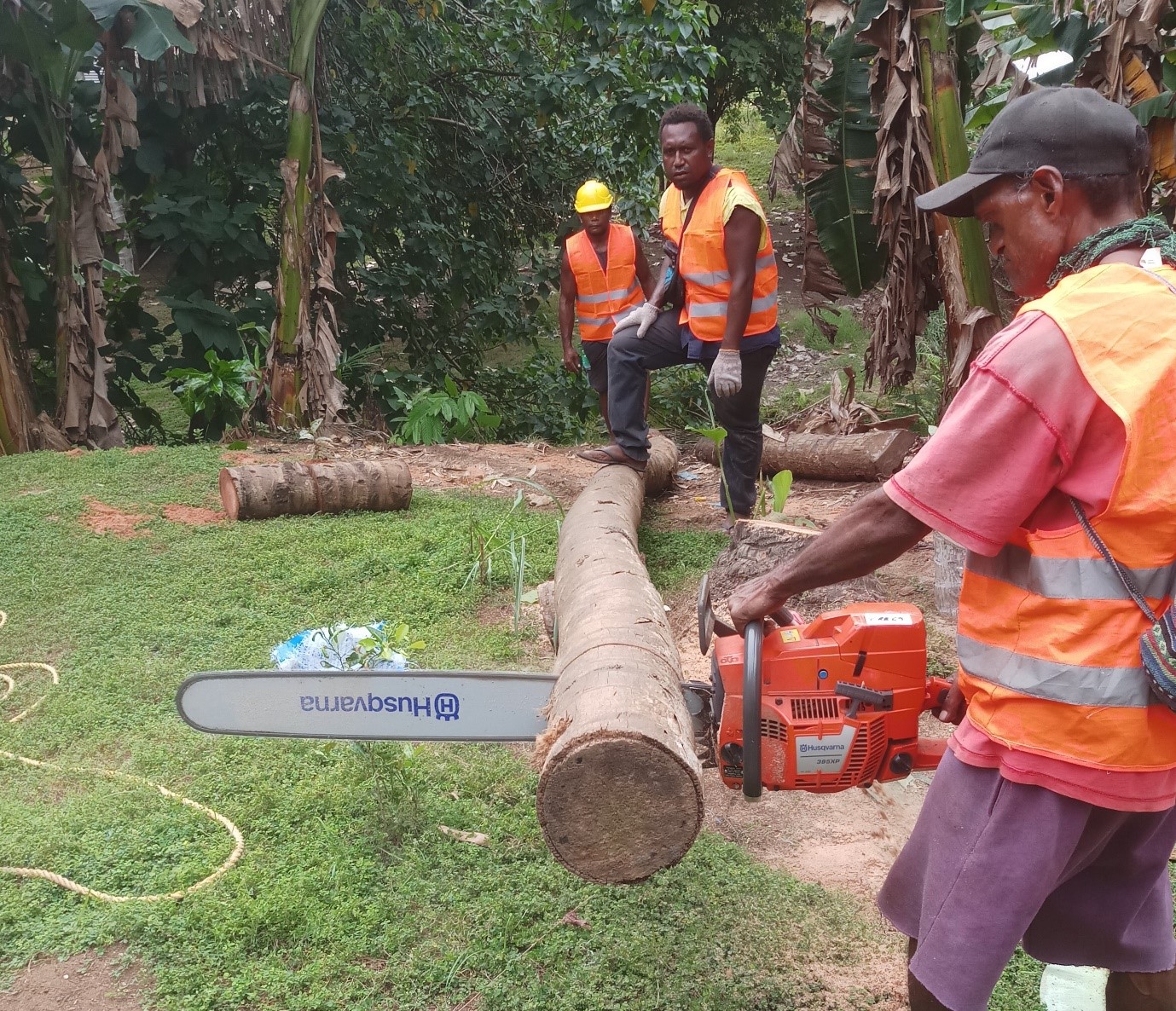 However, he said that with the funding support of the New Zealand Government, his department (Biosecurity) is in preparation and ready to roll out yet another campaign throughout the country. Priority provinces or areas earmarked for this (the) second phase include; Rennell and Bellona, Ulawa Island, Makira Mainland, Isabel and Russell Islands (Moi Island).

“The pest is a great threat to our livelihood and our economy and the government through MAL is trying its best with the available funding support to control its spread,” Mr. Tsatsia said.

He said this is the second phase of the CRB project after the first phase was piloted last year in Honiara which was also supported by the New Zealand government through the administration of the South Pacific Secretariat (SPC).

“The focus for this year’s second phase operation would be more on clean-up or sanitation, Biological Control, release of fungus, rearing, trapping and establishment of artificial breeding sites. Once activities for selected sites are confirmed, then actual work should kick-off,” Director Tsatsia said.

He said other MAL departments that will work alongside Biosecurity during implementation of the project activities include; Extension department, Research department and Planning department. 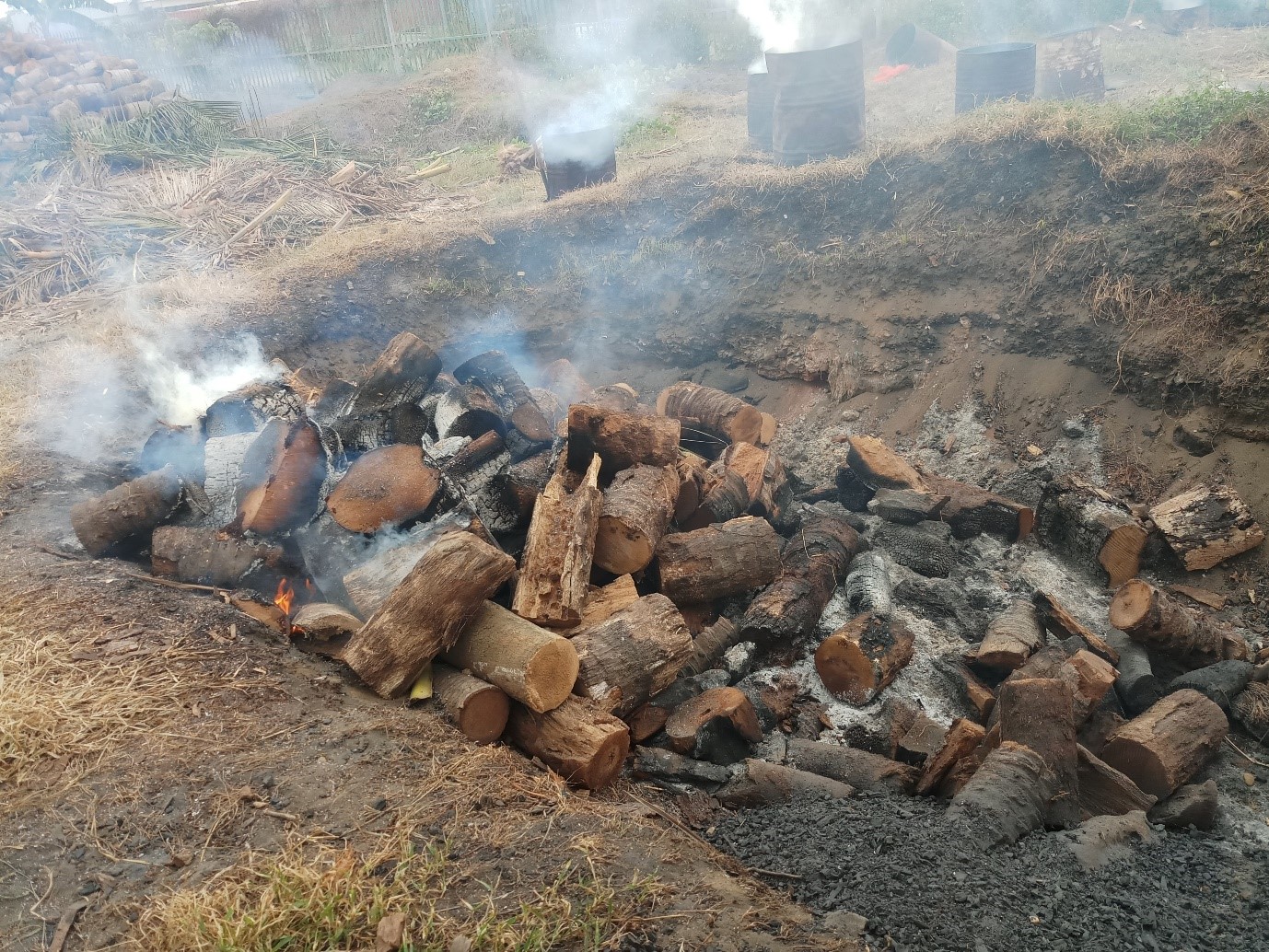 “Coconut plantation owners and all industries involve in the coconut industry will be our key partners in the five selected or prioritised sites in the provinces where they will involve in the main key activities of the project. This will also include the coconut working groups and other stakeholders companies. So, to control and eradicate this pest requires collaborative support from all citizens and communities. The task requires all hands on deck to contribute and it is everyone’s business and interest to ensure it’s done successfully. The teams are looking forward to your support as our officers will be coming around to your communities during the implementation of the project activities.”

On 15th January 2021 a Grant Funding Arrangement was signed between SIG through MAL and New Zealand Government. The agreement commits approximately SBD$10 million over a two year period to strengthening management and control of the CRB in Solomon Islands, revamp our national lab so we can carry out our own testing that rely on outside. About SBD$3 million is taken up to support. However, of the 10 million funding arrangement, 7 million plus was allocated for implementation in this year’s budget while the remainder of the funds are allocated for expenditure in 2022.

The new partnership intents to increase provincial CRB surveillance, clean-up and management activities; establish internal quarantine protocol to limit the spread of CRB between provinces; and collect and analyse CRB samples to inform integrated pest management practices. It builds on work completed by MAL to map out sites of CRB infestation across Solomon Islands which is informing the response.