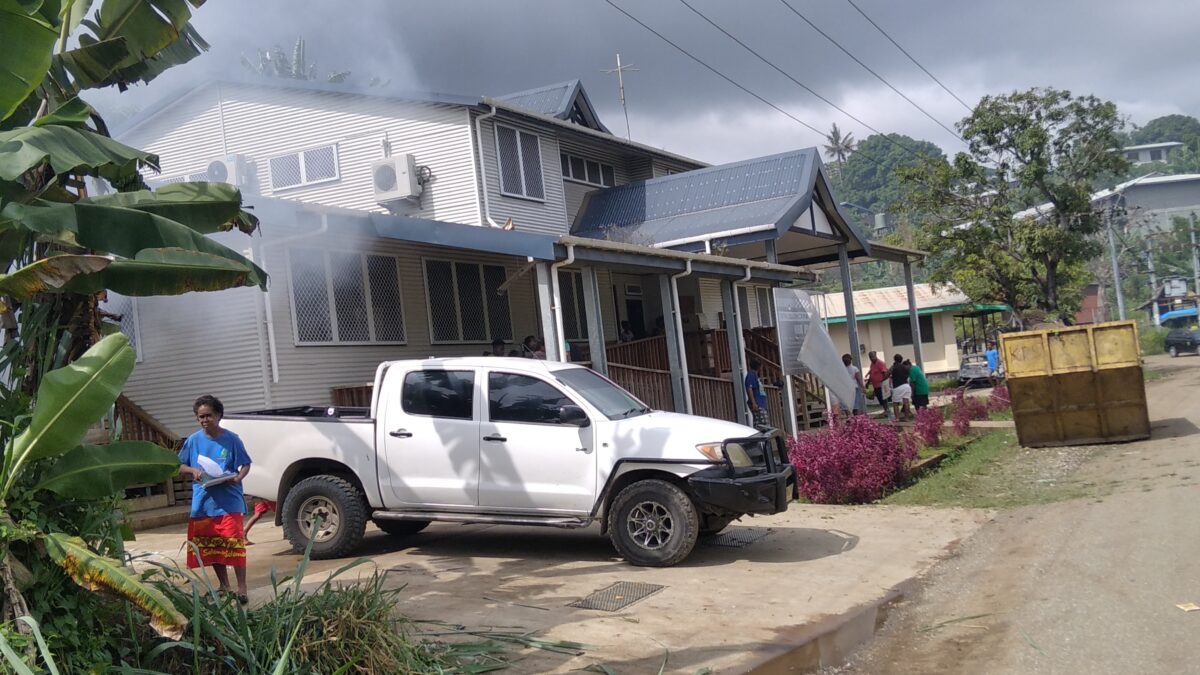 Members of Naha community involved in clean-up over the weekend.

The Naha community has assisted officers of the Royal Solomon Island Police Force (RSIPF) to clean-up Naha police station over the weekend. 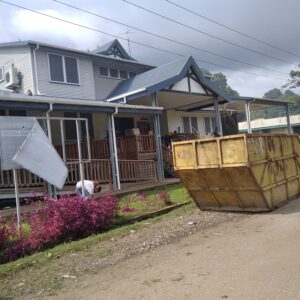 Naha police station during the clean up

“The major station clean-up took place on 11 December 2021 starting at 8.00 am up until late in the afternoon,” OCS Jonathan said.

“The major clean-up was organised by the Naha Community chairperson and committee members. The clean -up was done inside and outside the police station with assistance from the Honiara City Council, which provided a large container for the rubbish collection.

“Now the station has been cleaned it is ready for the instalment of power and will return back for normal operation shortly.”

OCS Jonathon expressed his sincere thanks to Naha Community leaders, men, women, and youths for their valuable support in the major clean up.

“My words of thanks also go to Provincial Police Commander (PPC) and Heads of Division (HoD) of Hon City Police and Director of Police Logistic for all your support in the station clean up,” OCS Jonathan said.