Mr Mangau says, “Your team’s contribution and support to RSIPF is highly commended. Especially during the unrest on November 2021.”

Chief of Staff (CoS) for the Solomons’ International Assistance Force (SIAF) Superintendent Sam Elmaghraby shared the same sentiment by acknowledging the PNG Contingent commander for the great support rendered to RSIPF by his team.”

Superintendent Elmaghraby says, “Whilst deployed under your own bi-lateral security treaty, the cooperation and support to the SIAF through coordination of patrols and resources, truly demonstrated the valued partnership of the Pacific Policing Family. On behalf of DC-SIAF Paul Osborne, I sincerely thank you and your contingent for their efforts.”

Commissioner Mangau presented the PNG contingent commander with the International Law Enforcement Cooperation Medal and an RSIPF plaque as a show of appreciation for the service. CoS-SIAF presented an AFP plaque of cooperation and appreciation. 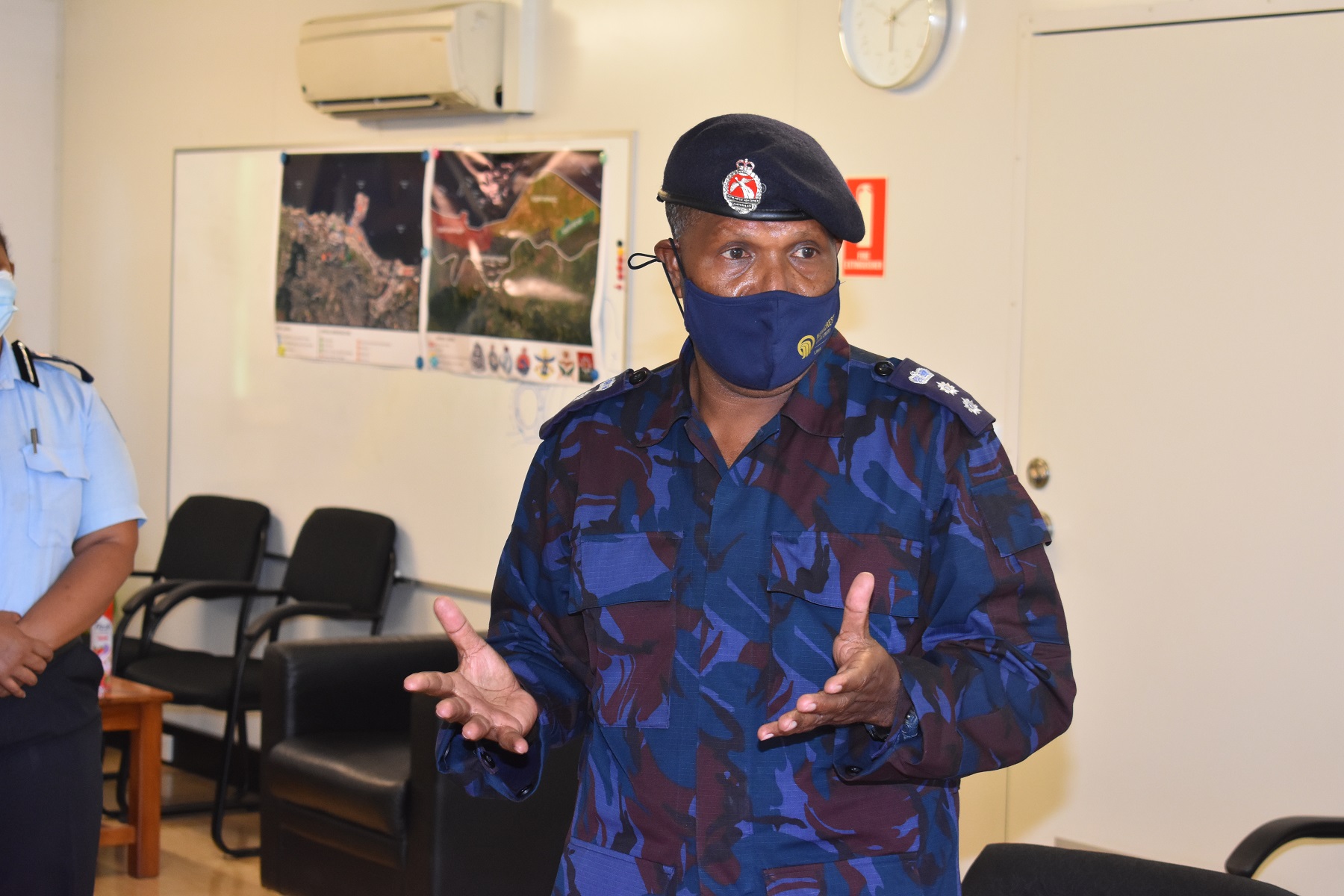 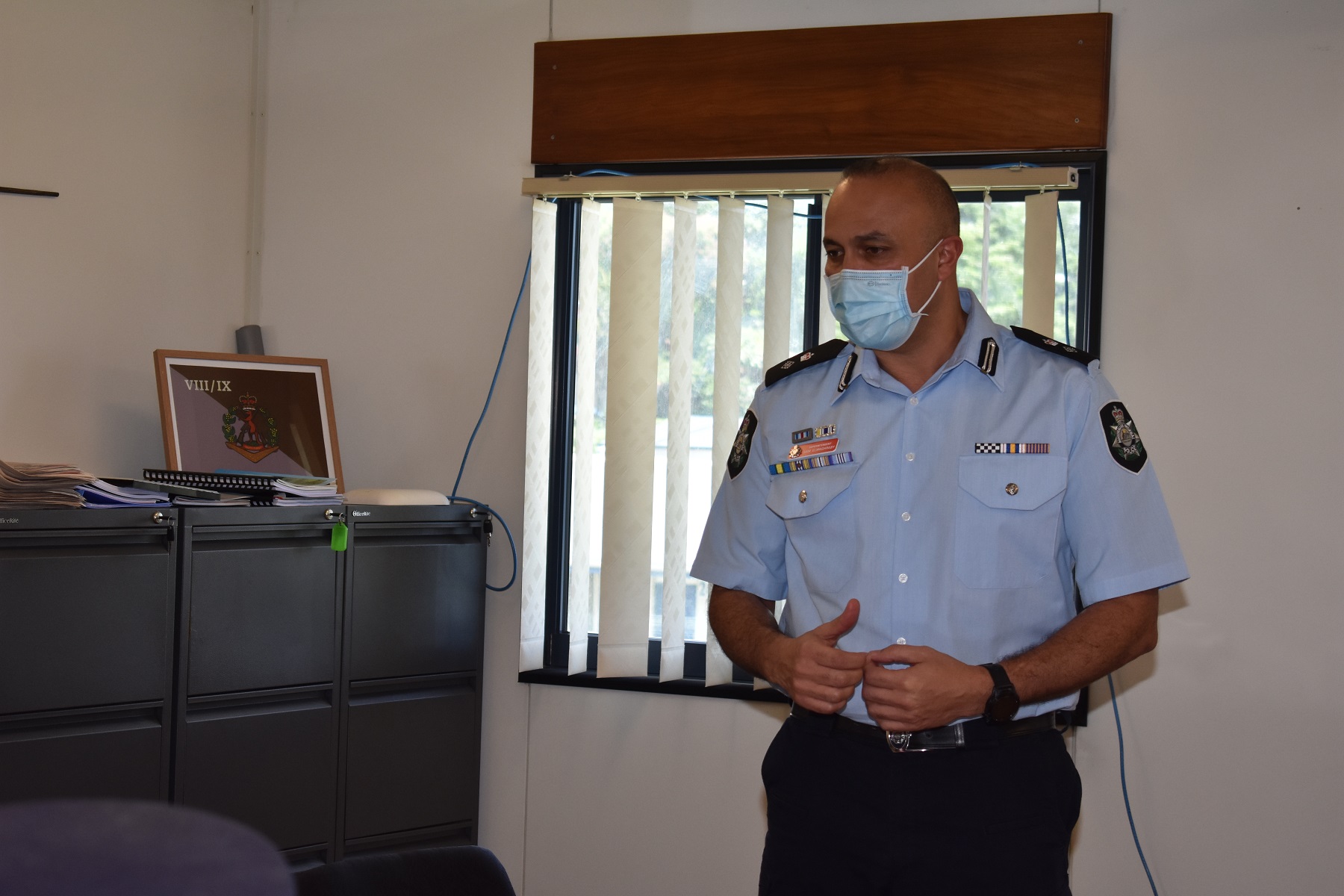 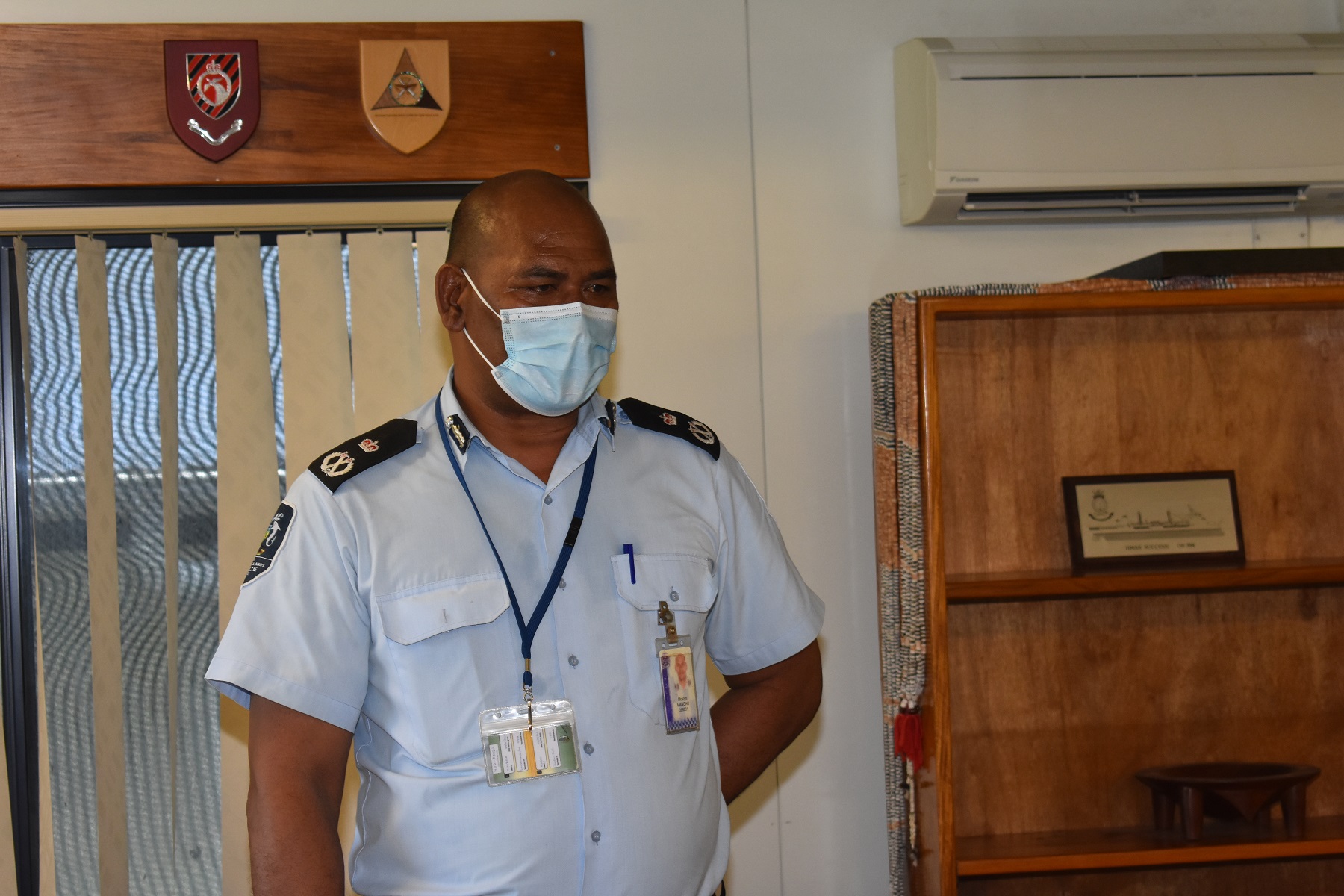 An informal discussion before the farewell ceremony 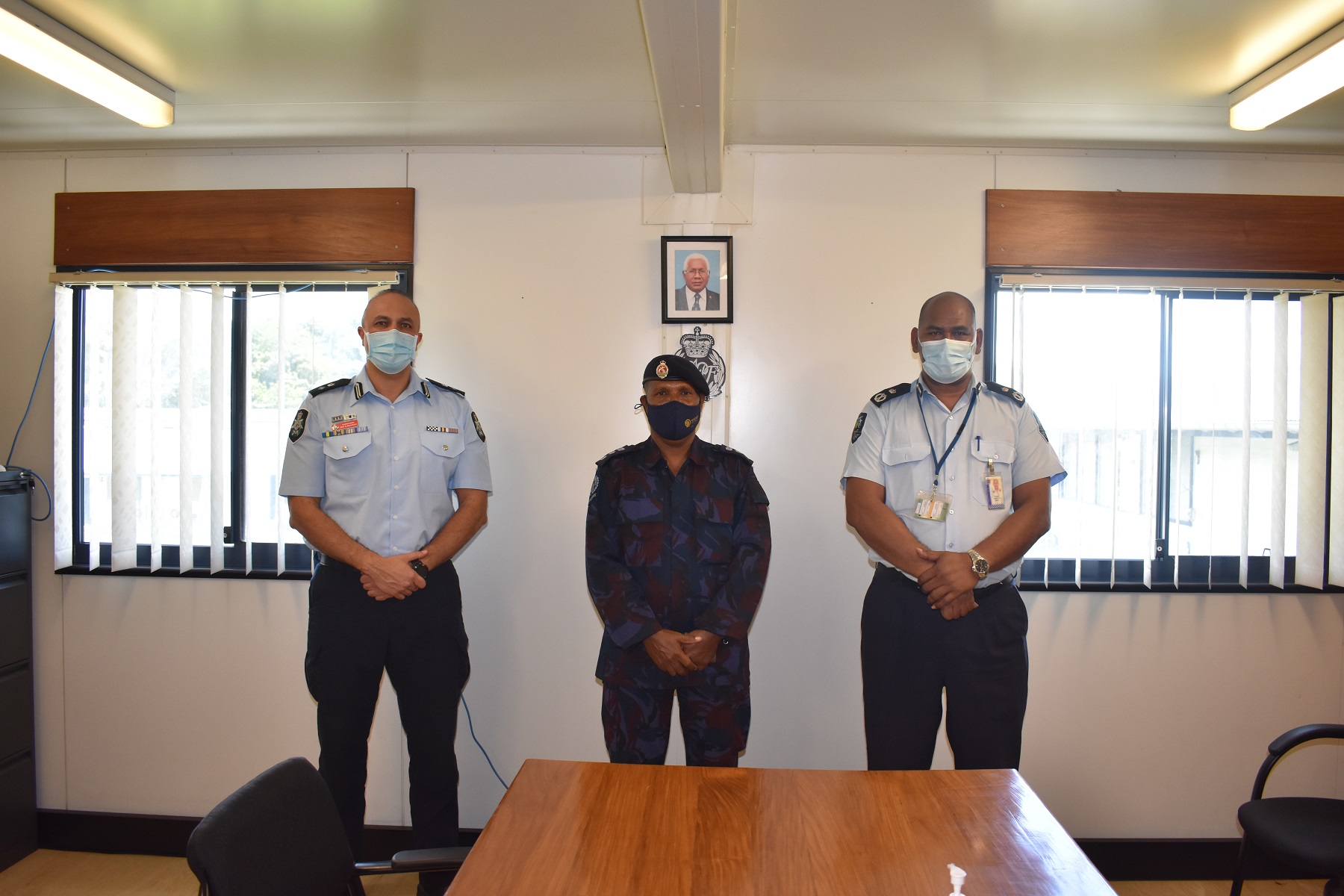